Grass To Grace; Gabriel Jesus's Journey From The Streets Of Brazil To A Professional Footballer

Brazil and Manchester City star Gabriel Jesus is one of the best English Premier League strikers, scoring sensational goals and providing sublime assists for the club and country. 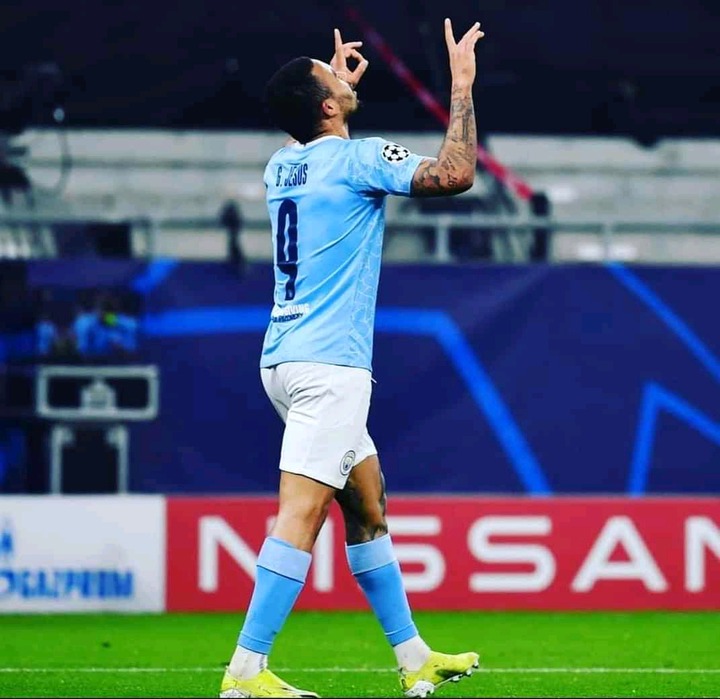 It's quite amazing to know how Gabriel soared to become one of the best players in the game. Gabriel Jesus grew up in Brazil, as a young, brilliant and enthusiastic boy he was focused that one day he will make it. 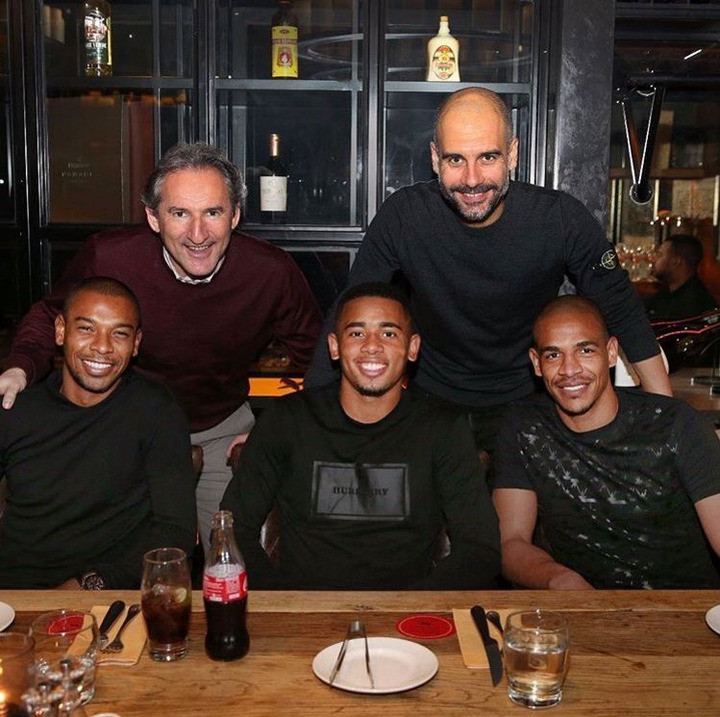 In one of the viral photo that describes the great rise of the player, the Manchester City center forward is seen painting the streets of Brazil. That was back in 2014 when the world cup was hosted in the country. 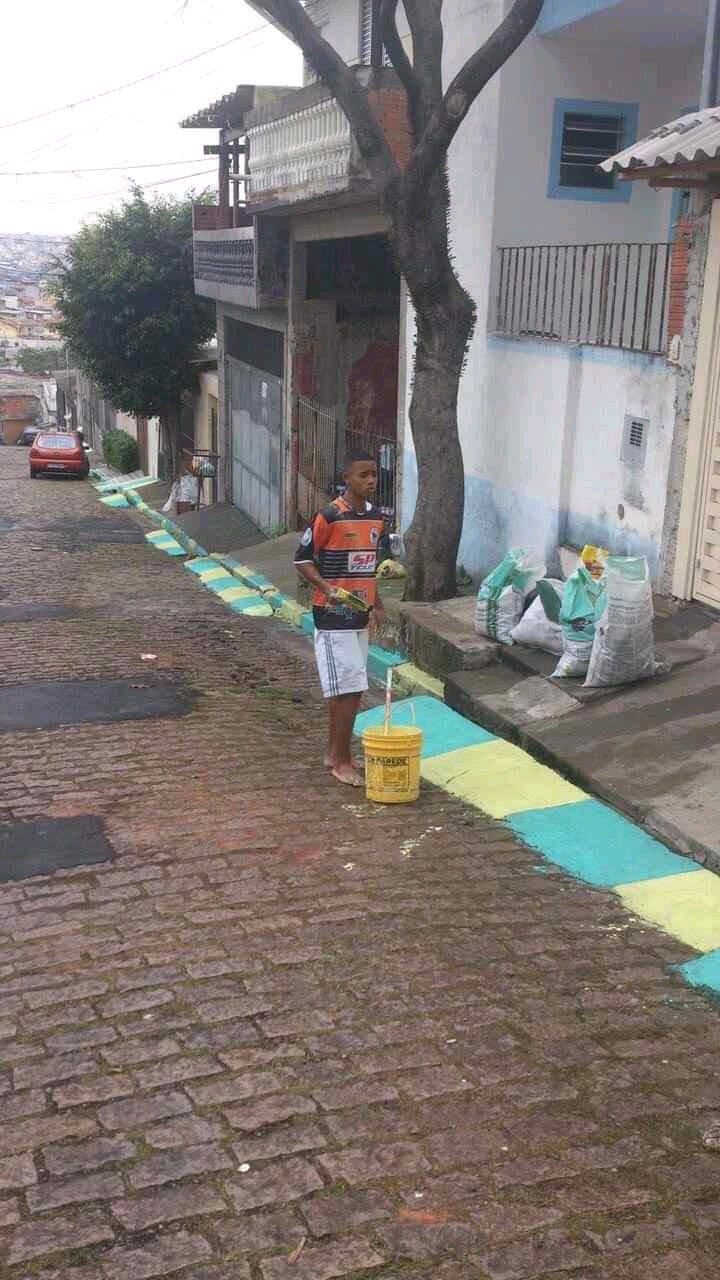 Gabriel Jesus was captured painting the walls and pavements of the streets in readiness for the glorious world cup event along side his friends who were also on the job of painting the streets. 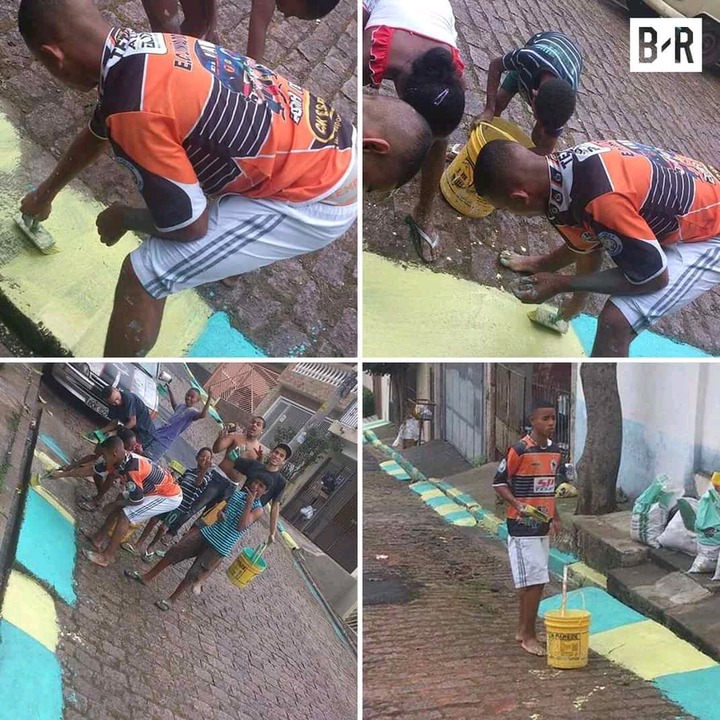 Gabriel also played the street football, a common thing in the Brazilian culture. On realising his immense talent, he was absorbed in by Palmeiras FC, a famous club in Brazil before he was spotted by Manchester City. 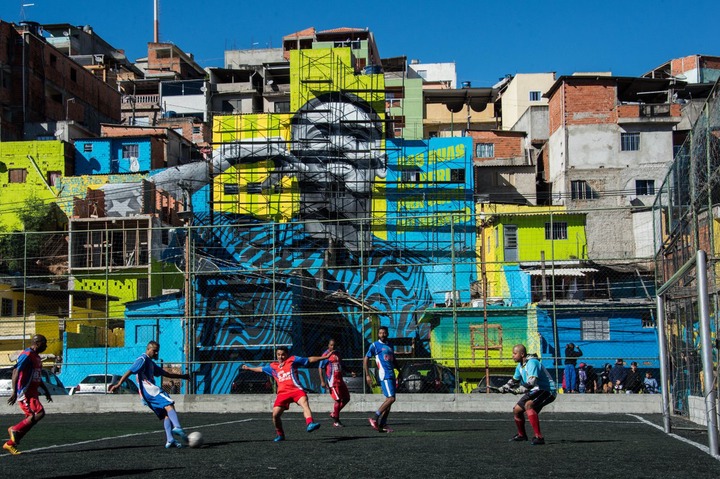 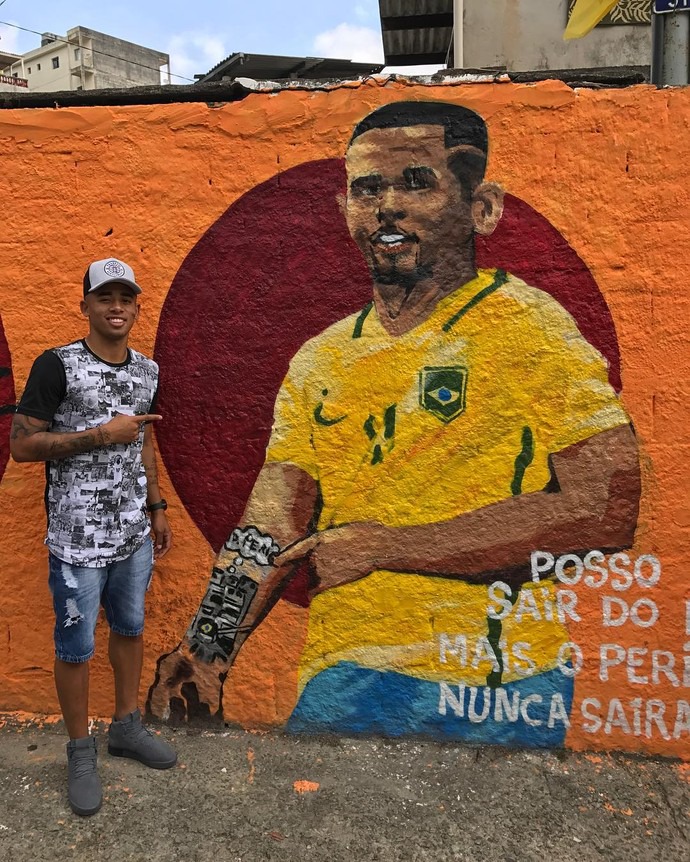 His sensational grass to grace story in an inspiration to many people whose hope of pursuing their ambitions have been dimmed. An encouragement story to keep the hope alive. 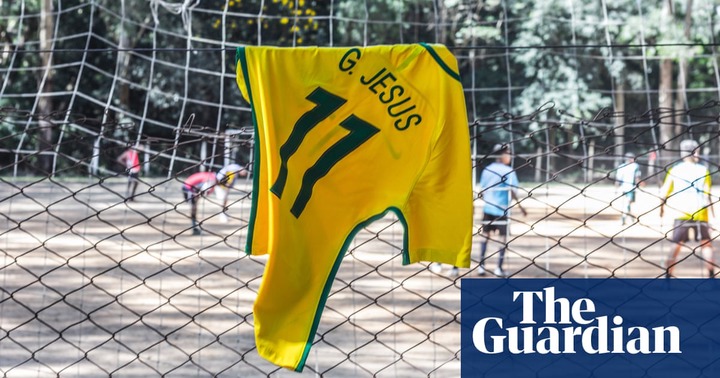 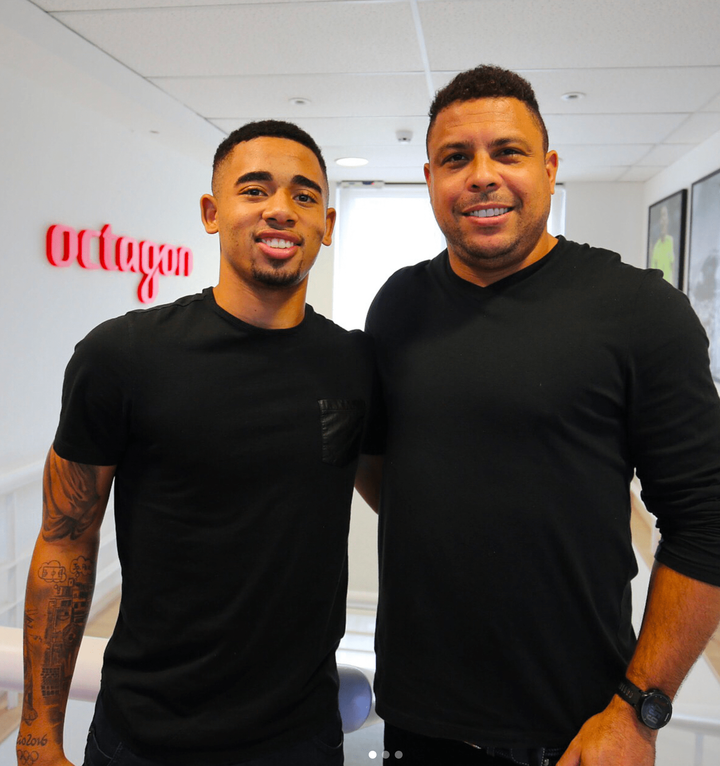 Teams With Most Cleansheet After Gameweek 35

Latest Predictions With Best Odds Set To Earn You 8000

CONFIRMED; Referee Who Will Be In Charge Of Both Champions League Final And Europa League Final

Finally The Wait Is Over: The Most Loved Series Money Heist Season Five Is Out