By ToffeeLover (self meida writer) | 1 months 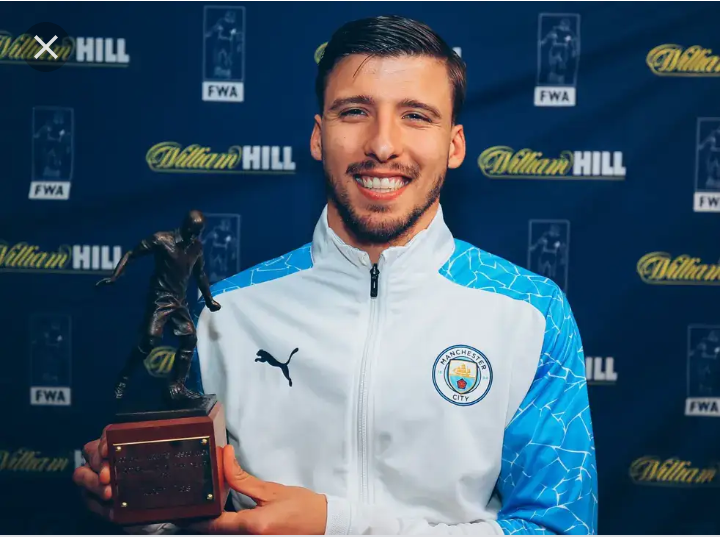 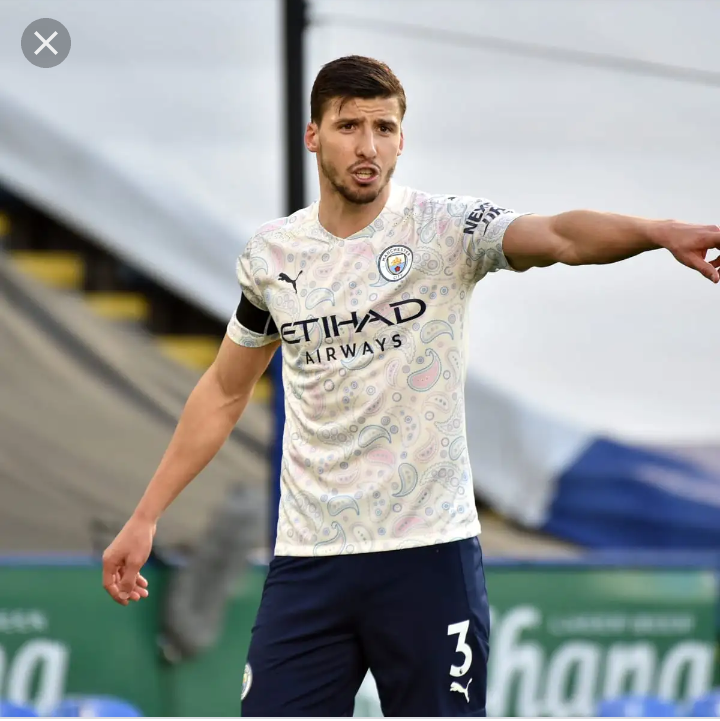 Ruben Dias after winning the FWA Awards was asked on his Champion's League favourite moment and he responded boldly that it was yet to come. This could be a message ahead of the Champion's League final clash with Chelsea on 29th May. Who do you think are going to be crowned champions of Europe? Give your thoughts on the comment section.

Content created and supplied by: ToffeeLover (via Opera News )

"I Love You So Much King," Nyce Wanjeri Gushes Over Her Boyfriend In A Sweet Birthday Message

Revealed: Jakoyo Midiwo's Wish That Will Ensure He is Buried by 1pm