By Lukasope1 (self meida writer) | 1 months

Chelsea won their second game of the new season against a competitor today. In the final encounter of Sunday's Matchday matches, the Blues defeated Arsenal at home (The Emirates). 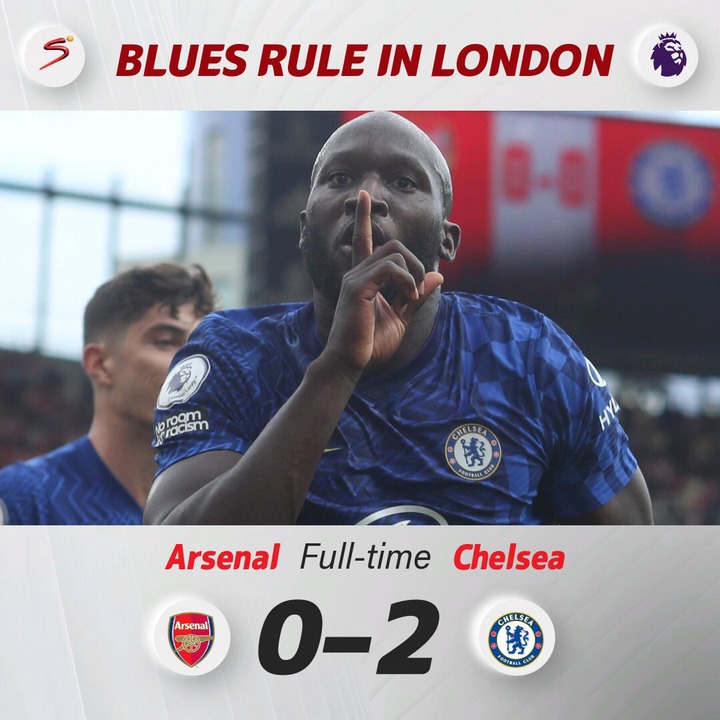 Arsenal got off to a bad start this season, losing 2-0 to Brentford, a recently promoted Championship team, last week. As they attempt to compete and win trophies this season, the Gunners wanted to get back on track. Tuchel's master class, on the other hand, outplayed them once again, falling to goals from Romelu Lukaku and Reece James. 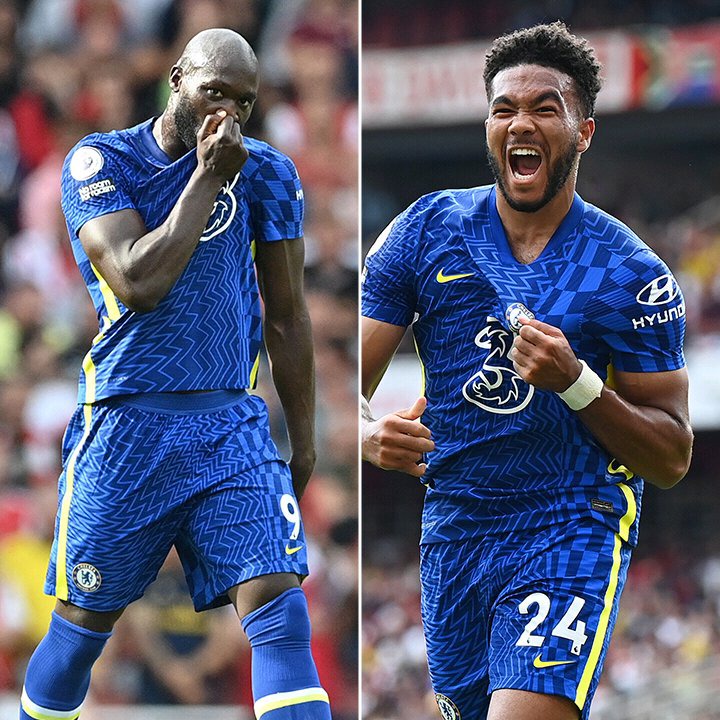 Two of the eight shots were on target (the most in Arsenal's 18-yard box), with around 11 touches (the most in the game). In his first game back as a Chelsea player, he wins the man of the match award, and it appears that he has many more outstanding performances ahead of him. After the second matchday of the 2021/22 season, Chelsea has taken over as league leaders. Thomas Tuchel's UCL defending team has won two games in a row and has kept two clean sheets. The race for the EPL title has officially begun!