A look at their prior head-to-head clashes stretching back to 28/12/2015 shows us that West Bromwich Albion have won 2 of these and Newcastle United 3, with the tally of drawn results being 1.

A total of 15 goals were scored between the two sides during those clashes, with 7 of them for The Baggies and 8 belonging to The Magpies.

The last league match between the two was Premier League match day 12 on 12/12/2020 when it ended Newcastle United 2-1 West Bromwich Albion.

In that match, Newcastle United had 45% possession and 12 shots at goal with 7 of them on target. 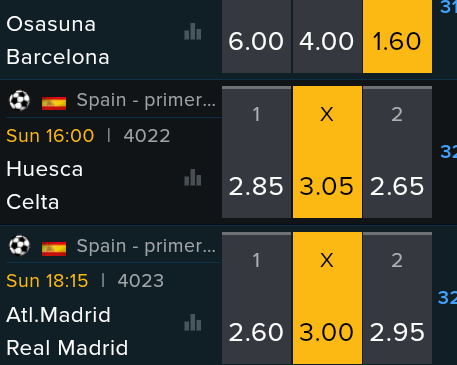 On the other side, West Bromwich Albion had 13 attempts on goal with 3 on target.

West Bromwich Albion boss Sam Allardyce has zero fitness concerns whatsoever ahead of this game with a completely healthy squad available to select from. 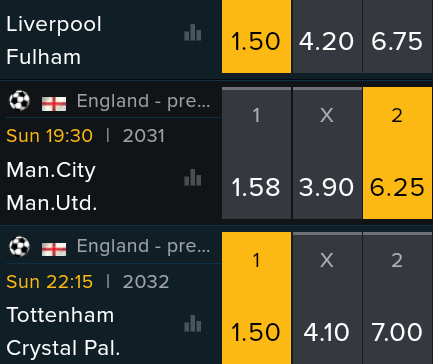 An inspection of their past head to head results going back to 12/05/2013 reveals that these encounters have been miserable for Fulham. They’ve not been able to get themselves any wins whatsoever while Liverpool have maintained the edge over them, running out winners in 83 per cent of those matches played.

In all, 20 goals were produced between them in these games, with 15 from The Reds and 5 netted by The Cottagers.

The previous league meeting featuring the two was Premier League match day 12 on 13/12/2020 when it finished Fulham 1-1 Liverpool.

On that day, Fulham managed 25% possession and 10 shots at goal with 5 on target. At the other end, Liverpool got 12 attempts on goal with 6 on target.

Fulham manager Scott Parker has to contend with a number of unavailable players. Alfie Mawson (Ruptured cruciate ligament), Kevin McDonald (Kidney problems) and Tom Cairney (Knee Injury) miss out here. Kevin McDonald will not be able to play in this game through being suspended.

An examination of their prior head-to-head meetings dating back to 07/12/2019 tells us that Manchester City have won 2 of these games & Manchester United 3, with the tally of drawn results being 1.

A total of 12 goals were yielded between them during those clashes, with 6 of them from The Citizens and 6 coming from The Red Devils.

Due to a mostly healthy squad, there is only a single fitness problem for the Manchester United gaffer Ole Solskjær to be concerned about. Phil Jones (Knee Injury) won’t be in action.

Dennis Waweru Makes This Announcement Regarding BBI and the Expected Referendum

Why Curfew Implementation Does Nothing In Protecting Covid-19 Infections

Be Aware of These 4 Dangerous Small Animals

Professor Magoha To Address The Media As KCSE Comes To An End.

President Uhuru Kenyatta Should Make Haste In Reopening The Country

Super Nine Matches To Place On This Wednesday 21st April

Eight Surebet Ways To Effectively Get Rid Of Bedbugs