Opinion: Arsenal Strong Lineup That Can Destroy Fulham On Sunday

By London.News (self meida writer) | 18 days

Arsenal will host London rivals Fulham on Sunday in the Premier league as they will be looking to make it three wins in a row. Fulham are in tough situation this season having lost four league games in a row and are currently heading for relegation.

The Gunners last premier league action was against Sheffield United where they won 3-0 boosting their hope of qualifying in the European football next season. They then produced a fantastic display on Thursday to brush aside Slavia Prague 4-0 after a disappointing 1-1 draw in the first leg at the Emirates Stadium. 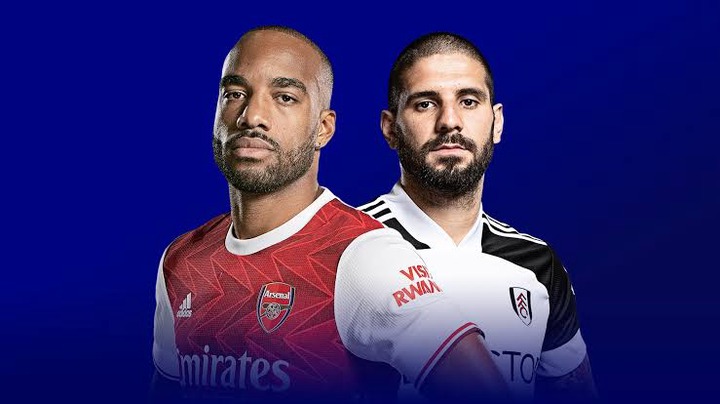 Mikel Arteta's side is seventh points adrift of sixth position and a win on Sunday will hand them a chance of finishing in the top six. Arsenal will be without their captain Pierre Emerick Aubameyang who revealed on Thursday that he was hospitalised with Malaria. David Luiz and Kieran Tierney are suffering from injuries while Martin Odegaard is in doubt for the clash. 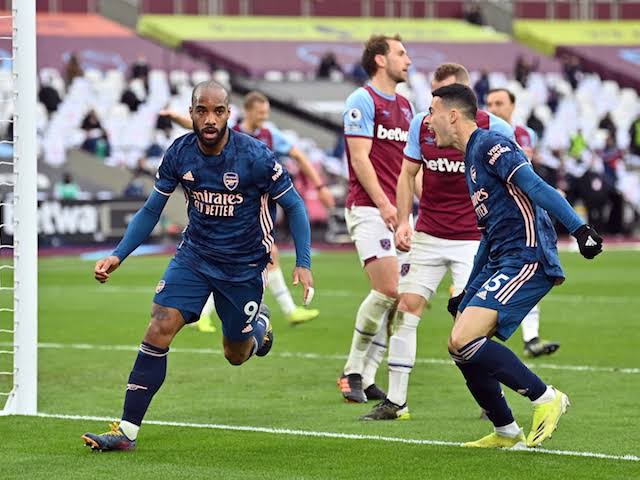