Arsenal has always had a smooth start to the season where they have dominated the last seven games in the Premier League which now placed them in first place in the table ahead of all the clubs in this league. 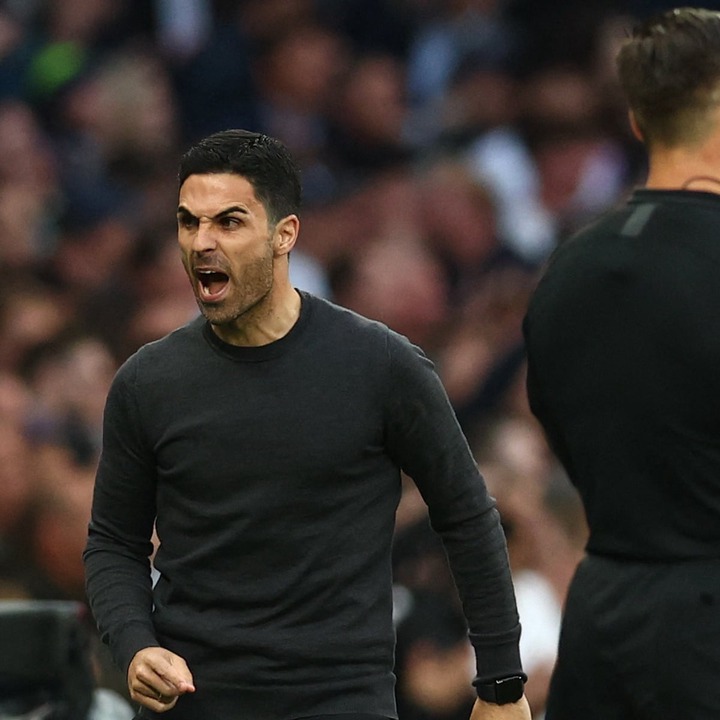 Arteta has enjoyed his role in the dressing room of the Gunners this campaign after making admirable signings in the last transfer window that has helped him to remain one of the most difficult clubs to stop this season in the chase of the title of this campaign.

Gabriel Jesus landed in the dressing of Arteta after switching from Manchester City. He has made unbelievable progress in his new life in this London club where he has recorded five goals with three assists in the last seven games of the Premier League. 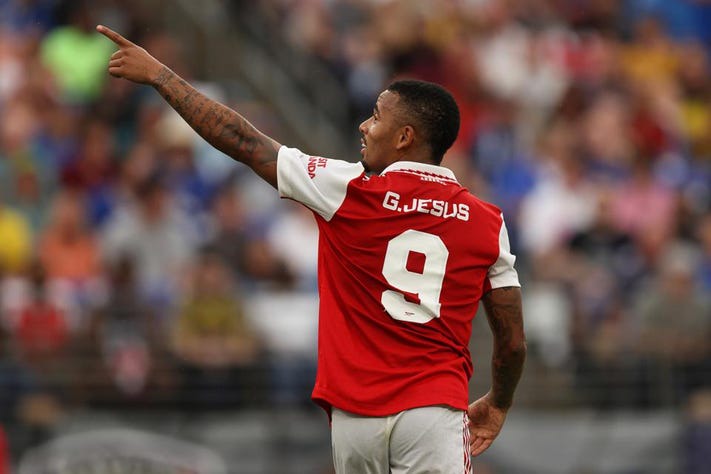 Today Arsenal will be in the action in the Europe tournament where one of their forgotten superstars, Nketiah who has not had enough time to play in the squad of the Spaniard manager revealed how he has been frustrated due to continuous benching since this season began. 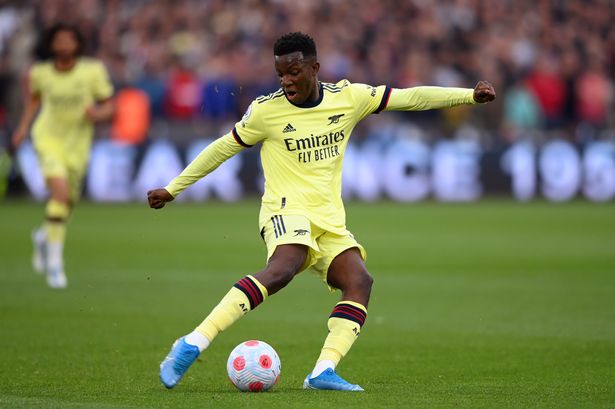 He said that “My aim is to be starting and helping the team." This could be a way of sending a message to his manager that he needs more games who had always preferred Jesus ahead of him. But never the less he promised to work hard so that he could once again find himself back in the starting squad of Arsenal