Reactions following Barcelona's 3-0 defeat to Bayern Munich have been mixed. It should be noted that Xavi and his squad were relegated to the UEFA Europa League after placing third in Group E of the UEFA Champions League. 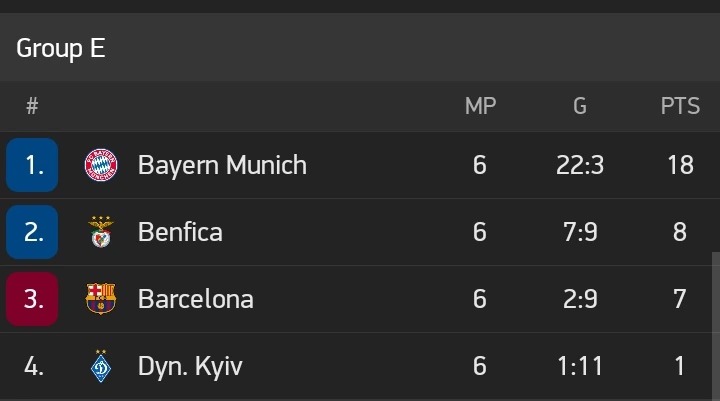 1. Barcelona Just Got Relegated To The Europa League For The First Time In 17 Years, And Fans Are Not Happy About It. 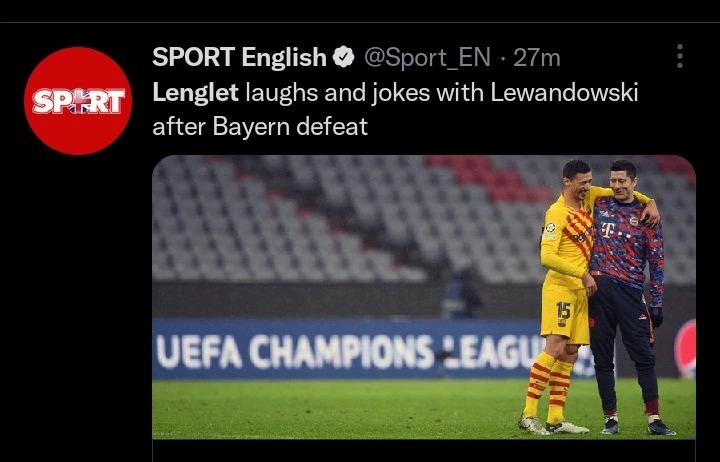 2. The Way Barcelona Got Relegated To The Europa League Was Embarrassing. 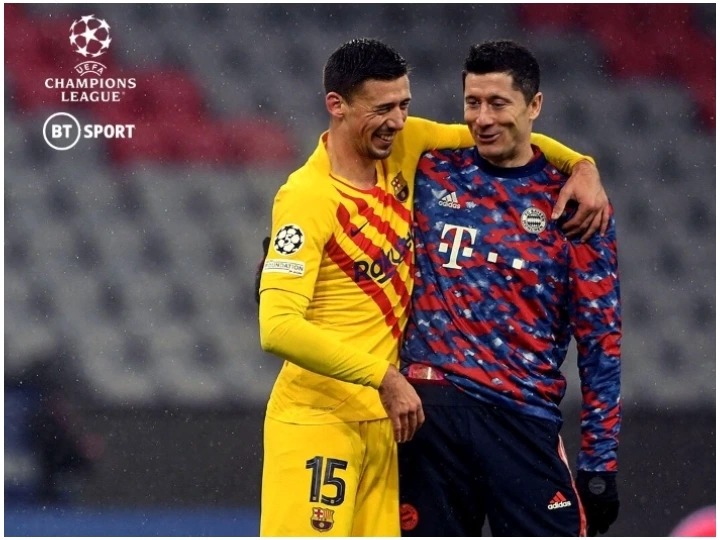 Second, the team's exit from the UEFA Champions League was very disheartening. Barcelona just scored two goals in the group stage and surrendered nine. It is worth noting that data show that Barcelona is on the decrease. As a result, Lenglet was incorrect to openly laugh with a member of the squad that had just eliminated Barcelona from the Champions League.