Players who got new jersey numbers ahead of next season

After the release of Juan Mata from Manchester united, Bruno Fernandes will wear the number eight ( 8) jersey. This after spending a one and half season with the number eighteen (18) jersey at Old Trafford. Also on sporting Lisbon, he used to were the number 8 jersey. 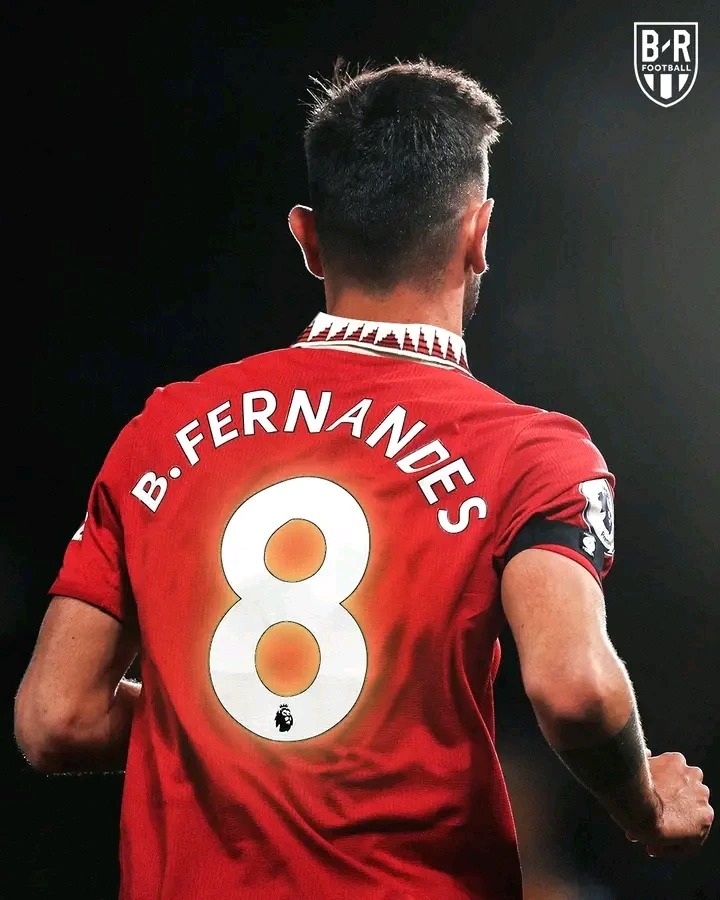 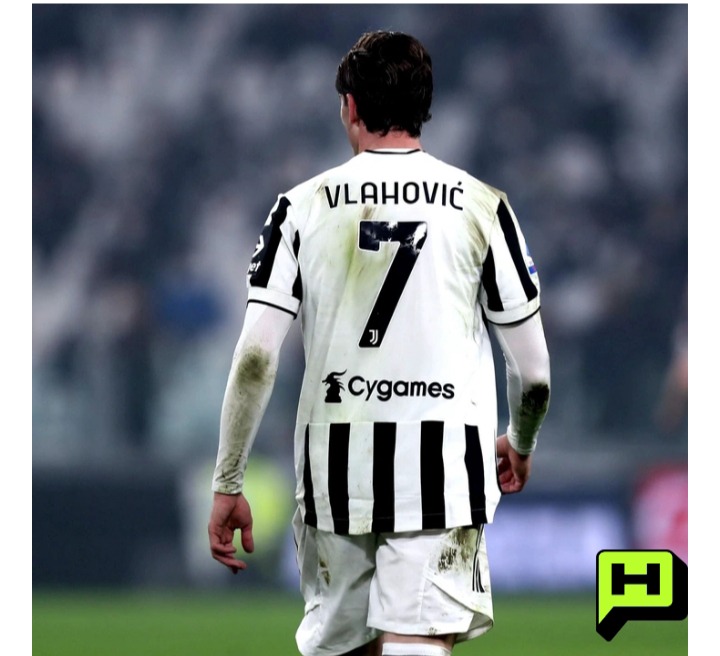 Nketiah extended his contract at arsenal and he has been gifted the number 14 jersey. The jersey was last worn by Aubameyang and club legend Thiery Henry. 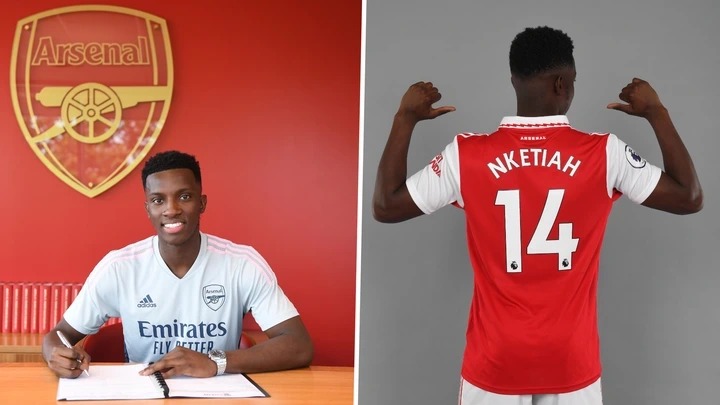 He has been wearing jersey number 35 all along at arsenal. The Brazilian striker is set to were number eleven (11) jersey as from next season. 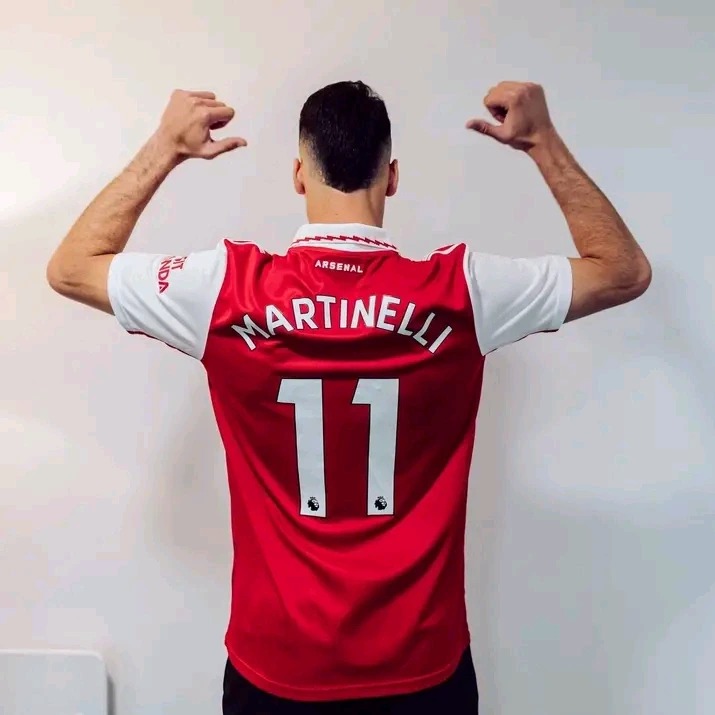 Chiesa has been influencial in Juventus attack. He has been wearing the number twenty two(22) jersey since joining Juventus. As from next season the Italian winger will shift his jersey to number 7. 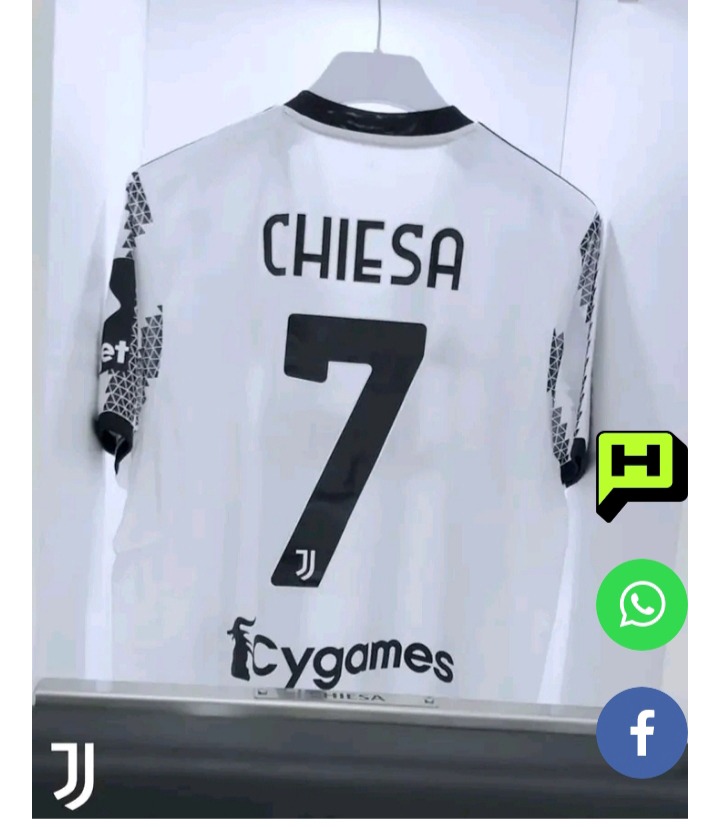