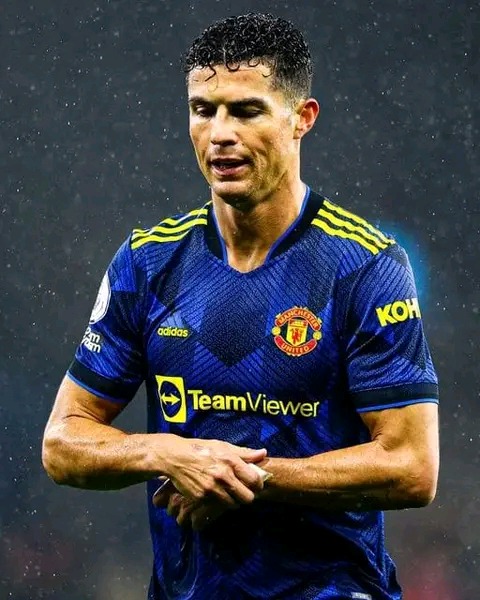 Manchester United resigned Cristiano Ronaldo in the previous transfer window from Juventus on a two year deal. In his first season back at Old Trafford, Ronaldo has performed beyond everyone's expection. He gave his all to the club and ended up being third best score in the most competitive and rigorous English premier League. Only Salah and Son scored more goals than him in the league.

A report has emerge this evening as revealed by sky Sports that Cristiano Ronaldo has asked the club to accept any reason deal in case any club comes calling for his service.

Ronaldo has been the main star at the club since rejoining the club, before his arrival, every player used to play freely and any player could score. His arrival has mainly affected players like Rashford and Bruno. They felt inferior everytime they played with Ronaldo in the same pitch last season. By Ronaldo leaving, these players will regain their lost confidence and they will be able to score the kind of goals they used to score.

Ronaldo age factor, Ronaldo is aging day by day. At his age Manchester United cannot depend on him as the main striker. This was seen last season as Ronaldo could miss some games due knocks he received in the previous matches. When he is allowed to leave, United will try sign another striker who will play as many games as possible and will be in the team for many years to come.

Wage structure, Ronaldo is currently the most paid footballer in the English premier League. If Manchester United can manage to release him from their books, they will be able to save a lot and those his wages can be used to get other players on board.