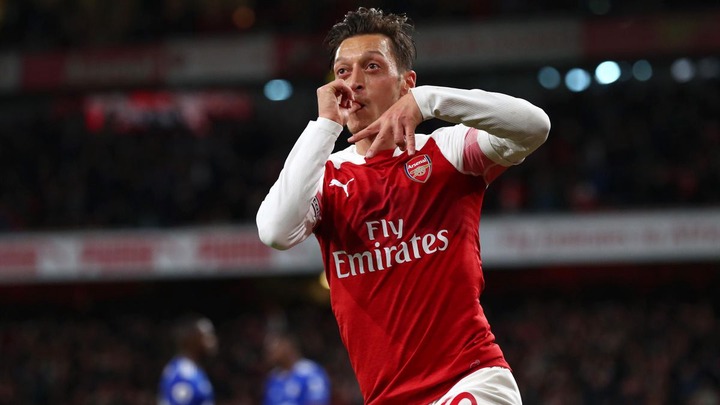 Mesut Ozil was one of the greatest attacking midfielders during his time in the Premier League. The German international was one of the main players for the Gunners, especially in the final years for Arsene Wenger.

The playmaker used to dominate matches for his teams and helped the side win several domestic trophies and reach the Europa League final. He was a brilliant player for the Gunners in his 8 years at the Emirates. 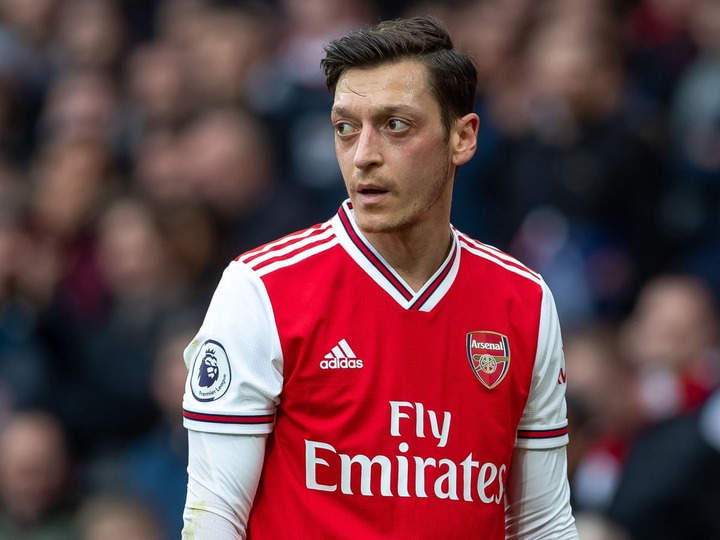 Ozil left Arsenal in the 2021 January transfer window when he was sold by Mikel Arteta. The German international was one of their main players and he left a big void when he left the club as the team took time to get such a decent attacking midfielder.

Arsenal has made great improvements in the last one year and the team looks better than ever under Mikel Arteta. They have been giving the Spaniard manager great results and he almost brought back Champions League football at the club.

He has improved the young players and he has already found the perfect replacement for Martin Odegaard. The 23-year-old has been an amazing star and he has emerged as one of the most creative players in the Premier League this season. Odegaard has not been far behind Kevin de Bruyne who has been the only midfielder who has been more creative than him in the Premier League. The Norwegian international has been a remarkable player for Mikel Arteta winning him a lot of matches this season.