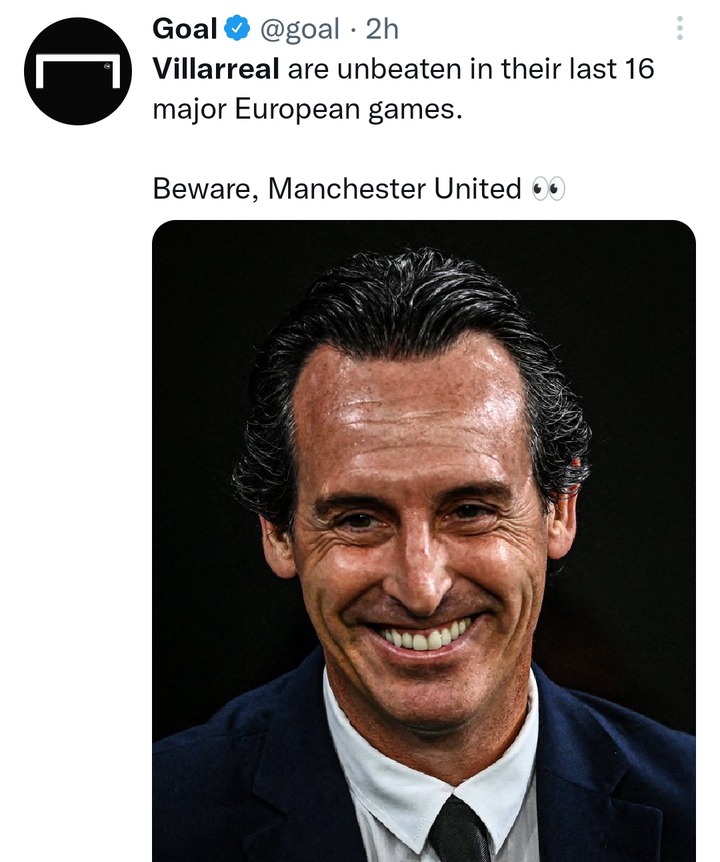 Unai Emery (Villarreal coach): "Manchester United are the favorites in the group. United is the same we faced in the Europa League final last season, but we must add Cristiano Ronaldo, Varane and Sancho." 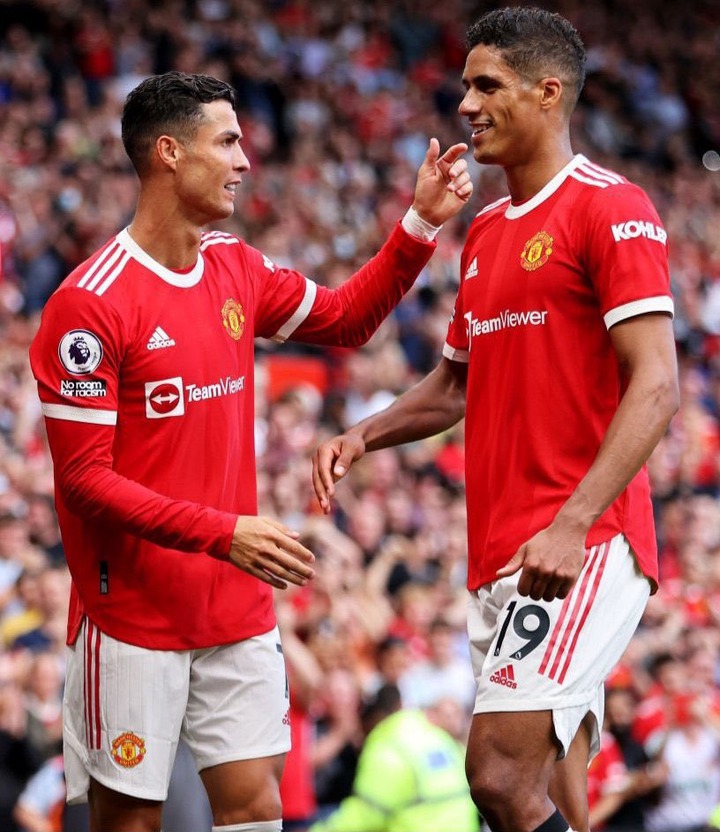 Solskjaer: “You can almost say when you start with Cristiano you have a guaranteed goal. It’s not going to be easy to play against Cristiano [for the Villarreal defenders].” 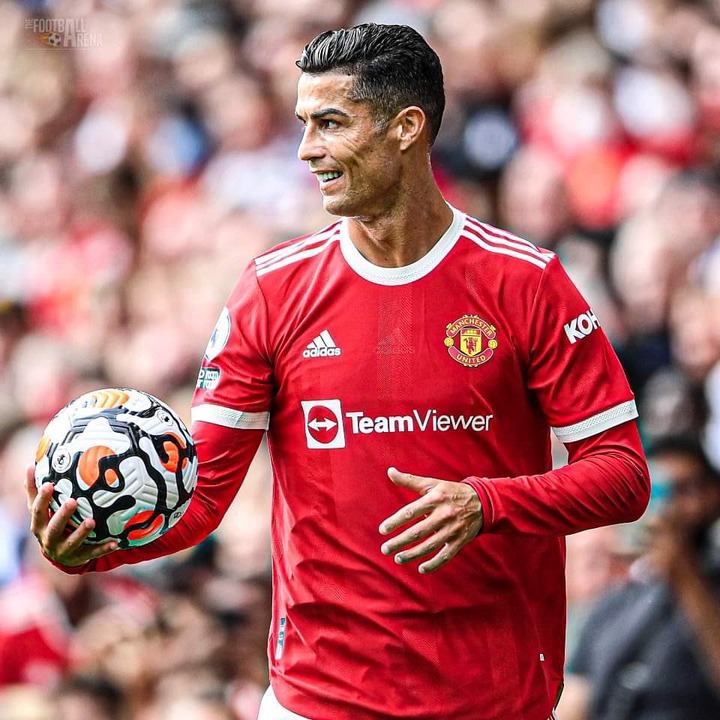 In his last 15 games against Villarreal Ronaldo has scored 13 goals. There’s no one in the world I’d rather have up front today than him.

I suppose we all know who are happy meeting the other here. On the other hand, we also have the knowledge of the squad that will be unease playing the other. But all we hope is to see a very thrilling encounter. 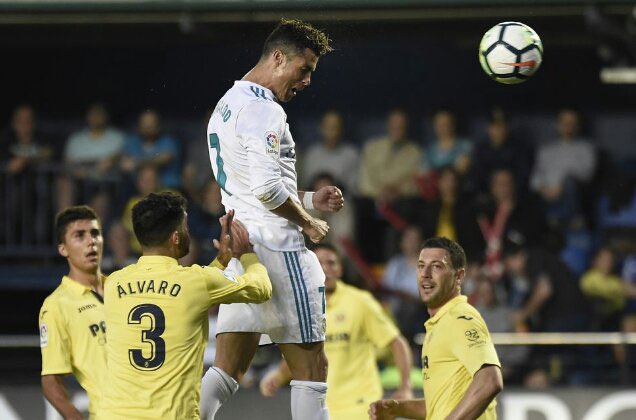 Looking at Manchester United, the have a number of loopholes once again. And this time this has happened in the early stages of the campaign. It really poses difficulty to know when the injured players will rise to the occasion especially now that things are working for the Gunners unlike the Red Devils.

With Luke Shaw injured, we expect Alex Telles to step up. But we should not be so comfortable with this because the Telles is quite slower as compared to most strikers. This therefore exposes United's defense line to further threats. 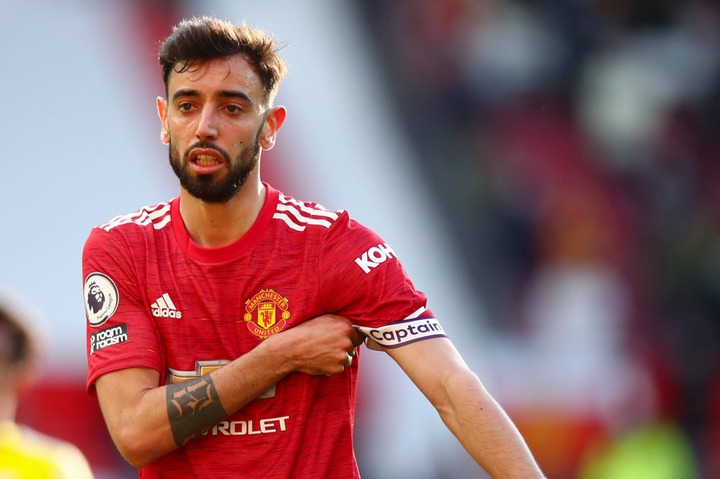 I can't just imagine that Ole Gunnar Solksjaer will be playing this tough match without the services of Harry Maguire and Aaron Wan-Bisaka. The duo do work very well at times moreso when it comes to saving the club vital points.

Dalot and Victor Lindelof are not to be depended on as much due to mistakes they easy commit. With these two, they are highly likely to concede a penalty at anytime of the match. 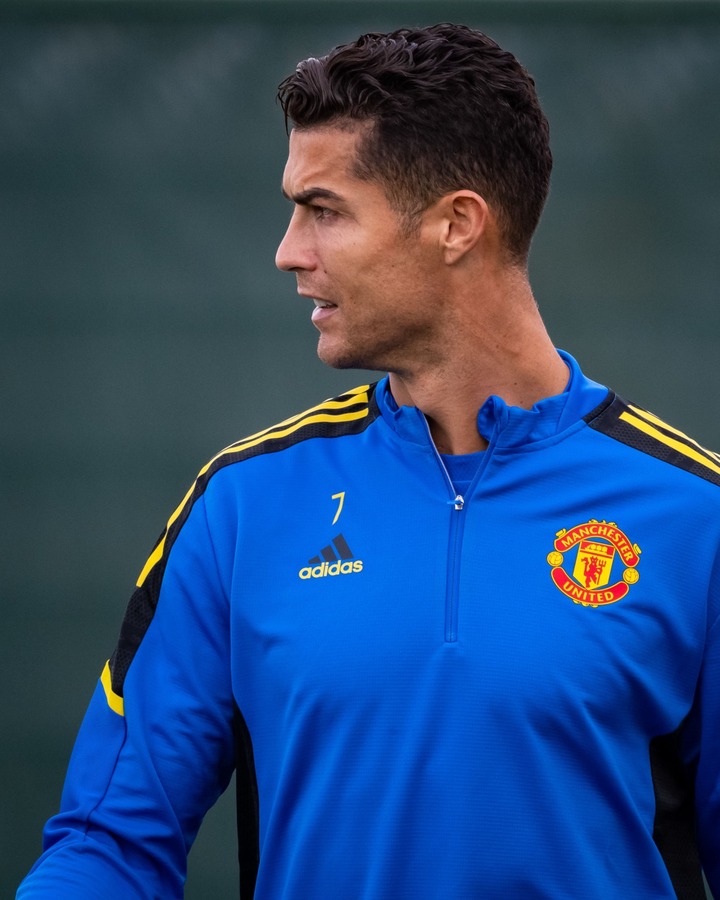 It should not seem as if I hate McTominay and Fred but time has come to try something new. You should agree with me that you cannot use the same tactics and expect different outcomes. English premier league is very competitive and most managers have mastered Ole's little trucks.

For David De Gea, this is surely a moment for redemption. He will be called upon to do anything in bid to deny the opponents a goal. A clean sheet will be very important here. With that in mind, we should be ready to see the Red Devils score and conceded more too. Moreno will be hungry and thirsty to score maybe twice or thrice today.

Generally, Villarreal are stronger as compared to the EPL side. I really don't know how Ole Gunnar will handle the pressure should he lose this match too. 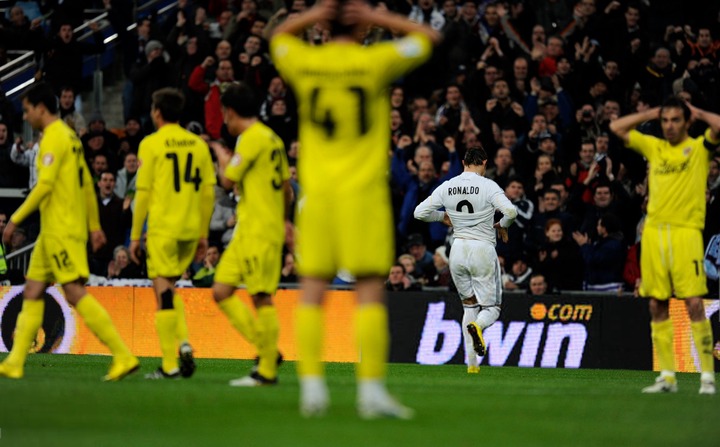 Videos Of Vera Sidika Before Delivery Cause Mixed Reactions

What is the Future of CBC? President Uhuru Gives New Orders