Since the start of the current English Premier League season, there have been a lot of surprises. This is because teams like Arsenal and Tottenham have had a poor start to the season. It's also worth noting that neither Harry Kane nor Jadon Sancho have scored a goal since the start of the current season. Teams like Chelsea and Manchester United, on the other hand, have been in fantastic form over the last month. 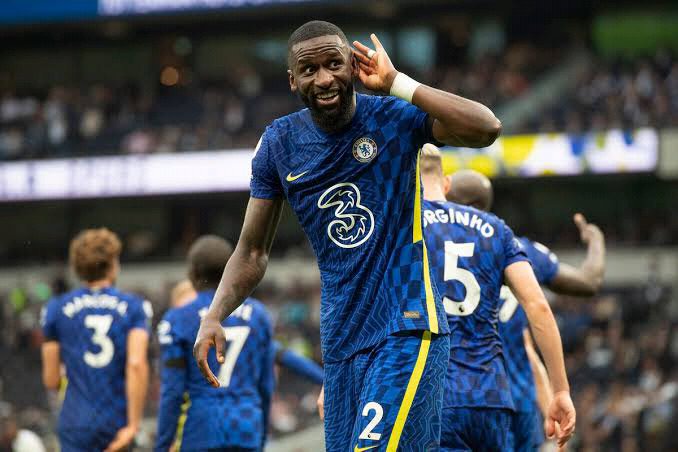 Some teams that could lose in the league on matchday six are listed below:

This season, Thomas Tuchel is the most likely prospect to win the English Premier League title. This season, he has already defeated Arsenal and Tottenham in the league. On the other hand, Pep Guardiola may beat him on matchday six. 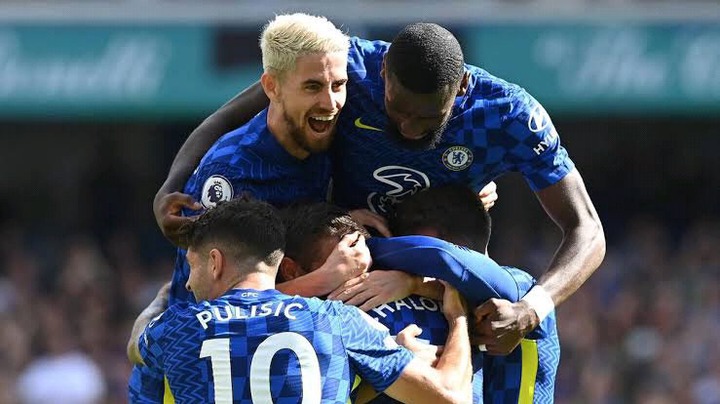 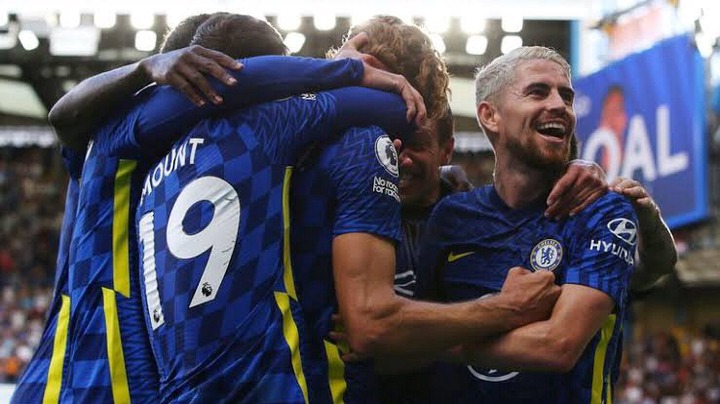 On matchday six of the English Premier League, players like Harry Kane and Sergio Reguilon will face Arsenal. Arsenal, on the other hand, may be able to defeat Tottenham after ninety minutes. Because Mikel Arteta's guys have been in fantastic shape for the past two weeks, this is the case. 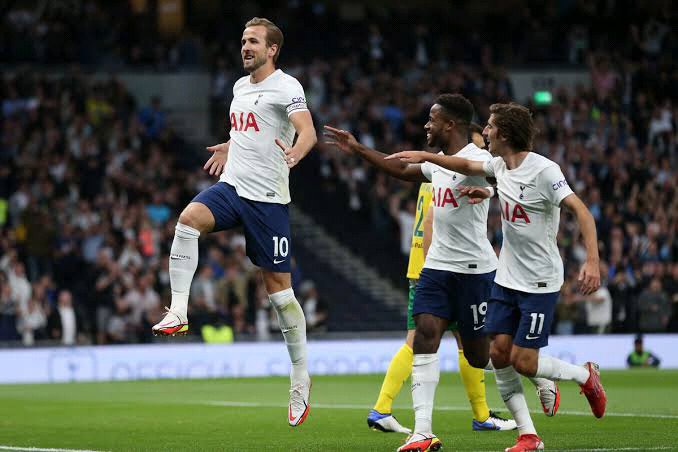 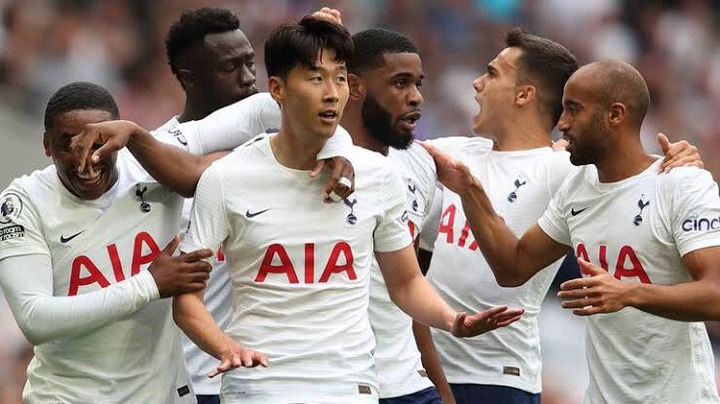 This season, Wilfred Ndidi and his teammates have struggled in the English Premier League. It's worth noting that Kelechi Iheanacho hasn't scored a goal since the season started. Burnley could beat Leicester City later this week as a result of this. 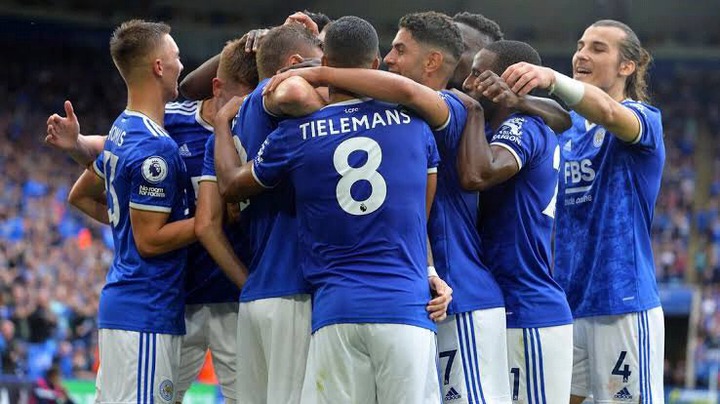 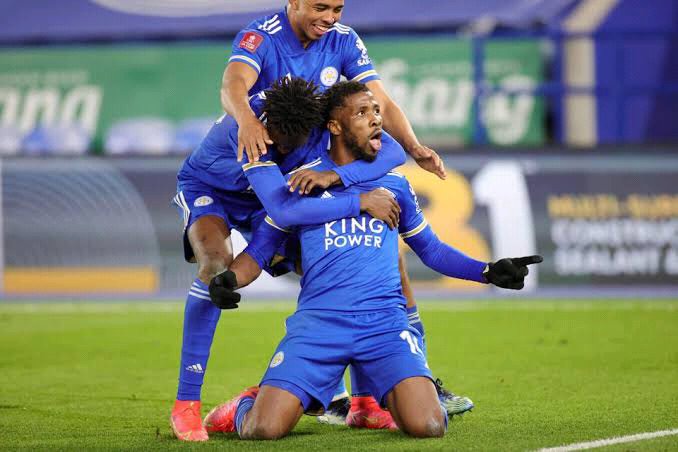