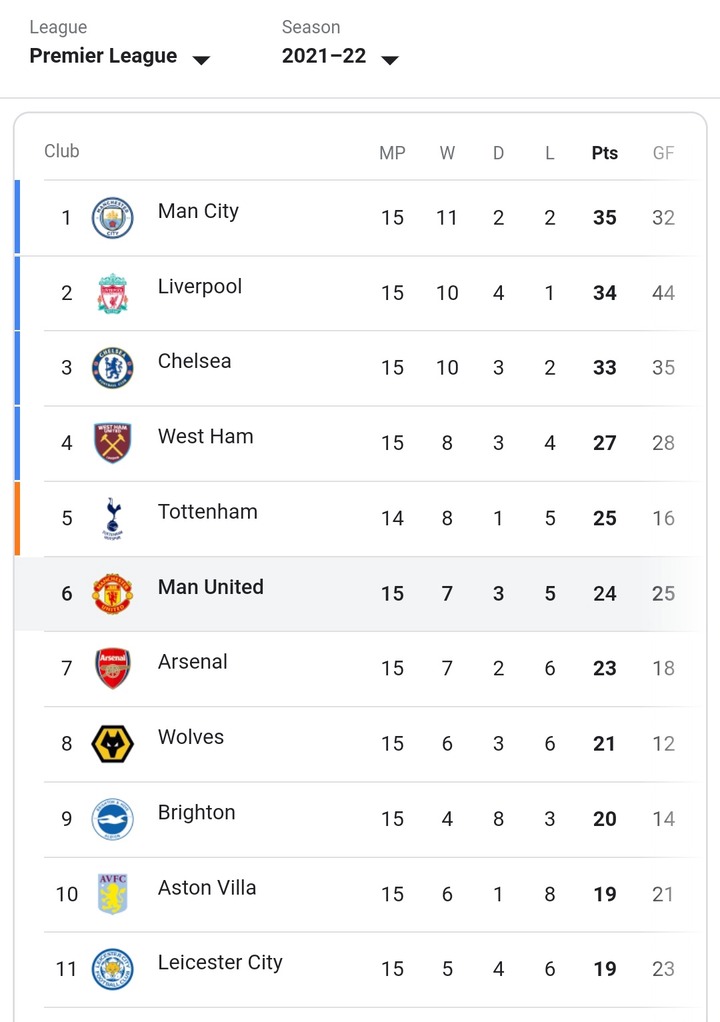 The English Premier League table has undergone big changes after the completion of matchweek fifteen with several teams finding new positions. Everton cruised past Arsenal in a fascinating clash with the Merseyside Blues coming from behind to beat the Gunners at Goodison park. Goals from Richarlison and Grey gave Everton all the three points with the Gunners dropping to seventh position in the Premier League table. 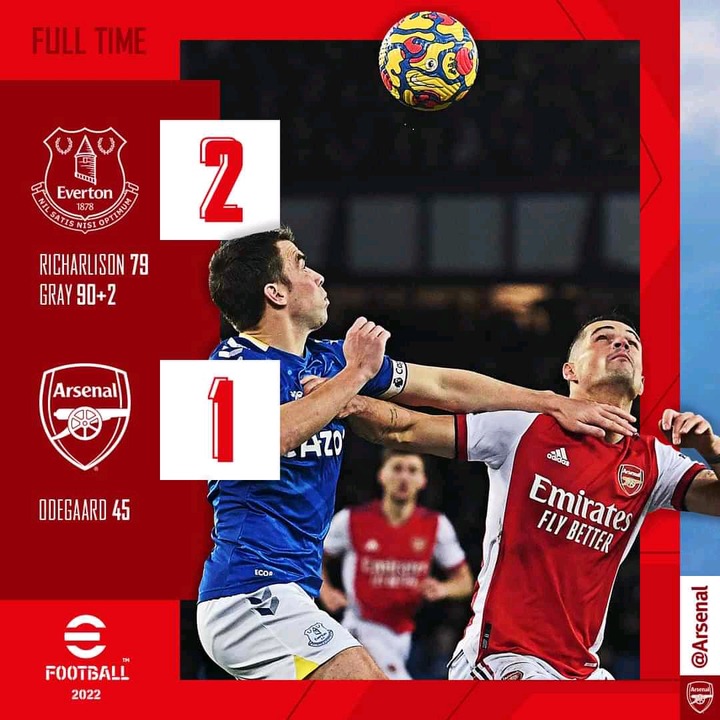