By TalkingPoint (self media writer) | 28 days ago

News of Christiano Ronaldo's move to Al-Nassr football club based in Saudi Arabia, sent shock waves across the football world. Ronaldo arrived to a grand welcome at Mrsool stadium after completing his medicals. 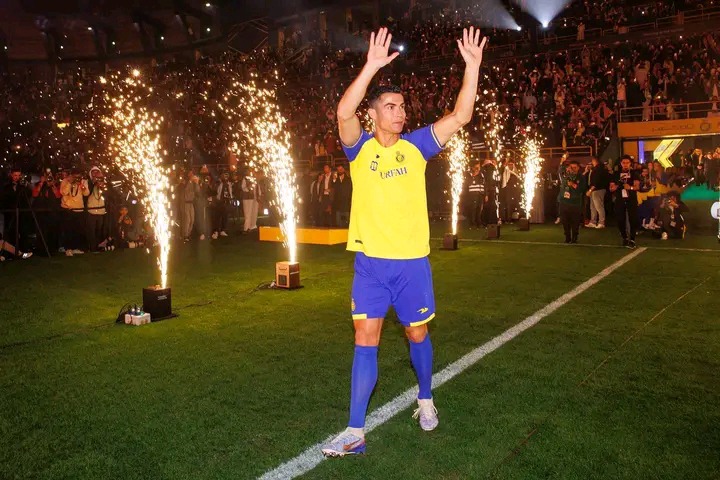 Photo: Ronaldo in his new colors

The presentation ceremony of Ronaldo reached 3 billion views on 40 channels around the world surpassing any world cup final views. Speaking at a press conference, Cristiano Ronaldo said that he was proud of all the achievements he had made while playing in Europe and he was ready to break more records at his new club. 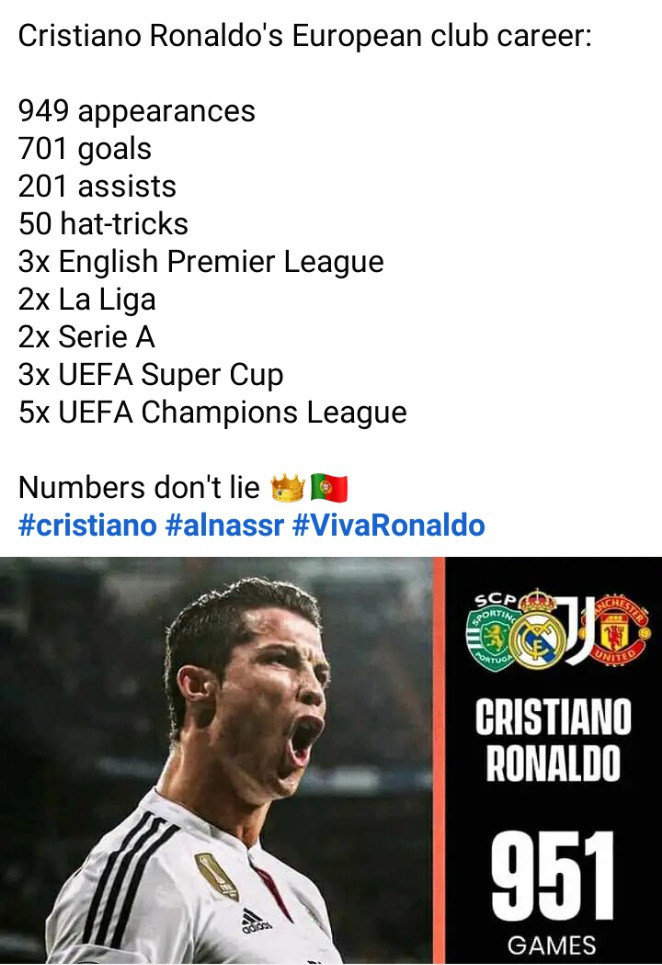 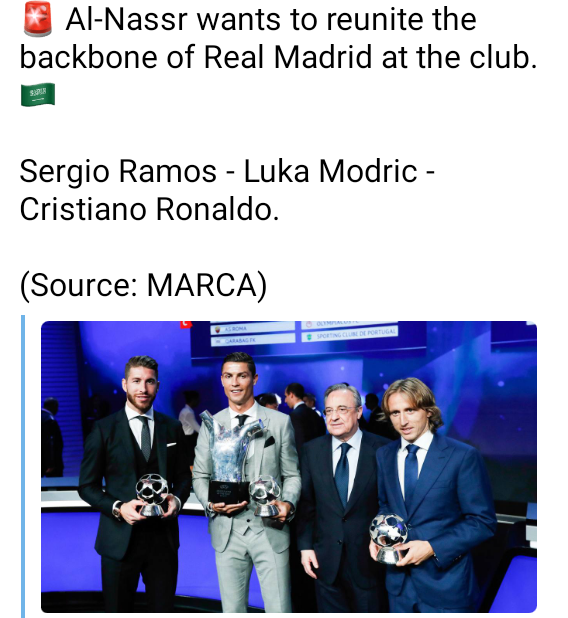 Earlier on, there were claims that Cristiano Ronaldo had a clause in his Al Nassr contract that would see him move to Newcastle United if they qualify for the Champions league as the two clubs are owned by the Saudi Arabian public investment fund. However, Newcastle's coach Eddie Howe has confirmed that there is NO TRUTH to the rumours that Ronaldo could join the side if they qualify to play in the champions league. 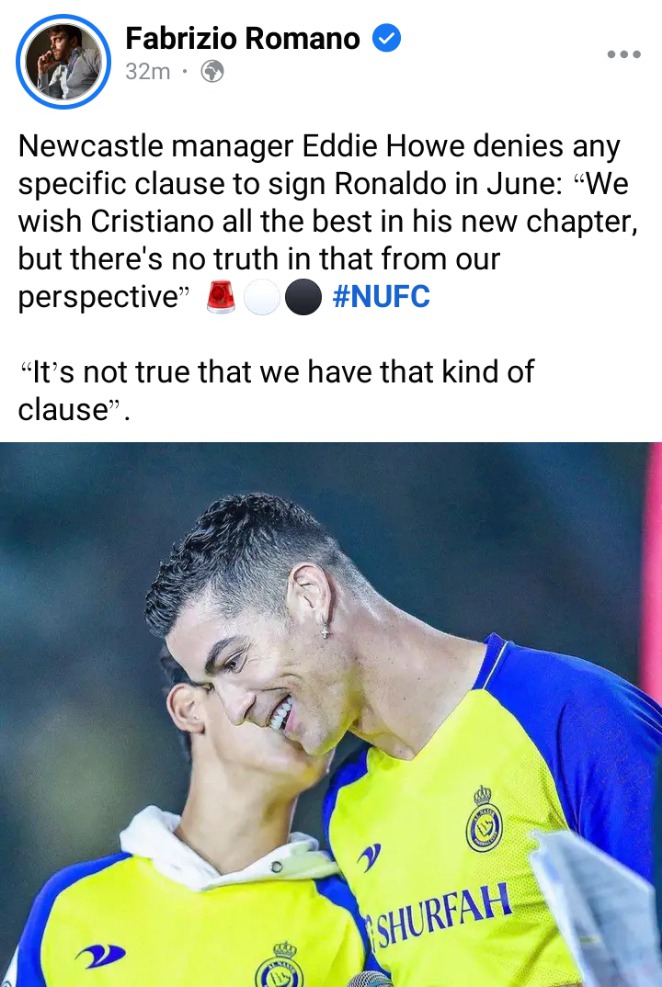 Ronaldo has already started training with his new club ahead of his Thursday's debut. Ronaldo and Leo Messi are set to face each other soon. PSG will play Al-Nassr in the coming weeks. The date of the match is not yet known. This could probably be the last encounter between the two football finest players in football history. 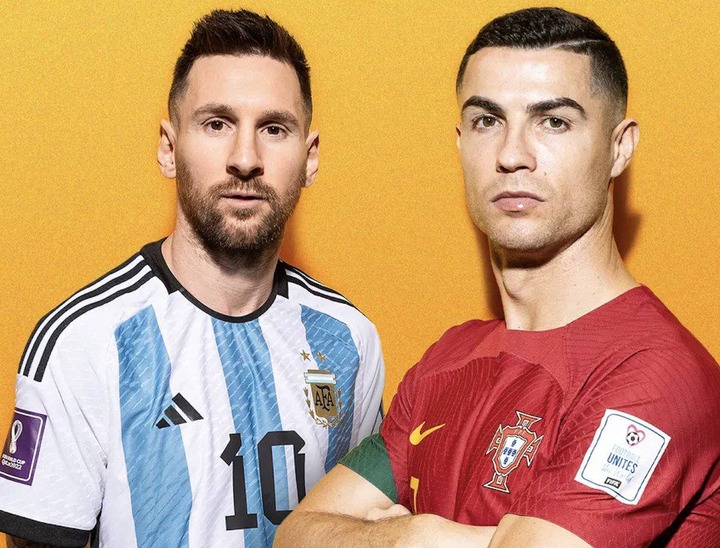 Ronaldo will now play alongside Cameroonian forward Vincent Aboubakar. Can Ronaldo break more records at his new club? Share your views on the comment section below.