By Onchy (self meida writer) | 5 days 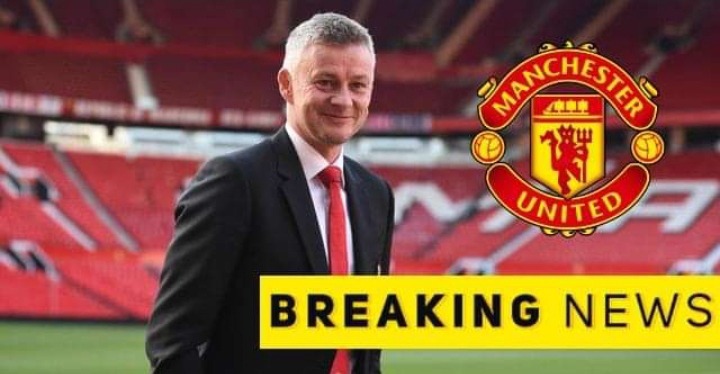 Manchester United are seriously chasing down to narrow the gap between them and Manchester City who have been dominating the English Premier league since 2013 alongside Liverpool.

This is clear through the recruitment that Ed Woodward and John Murtough have been working on since the summer transfer window was officially opened. 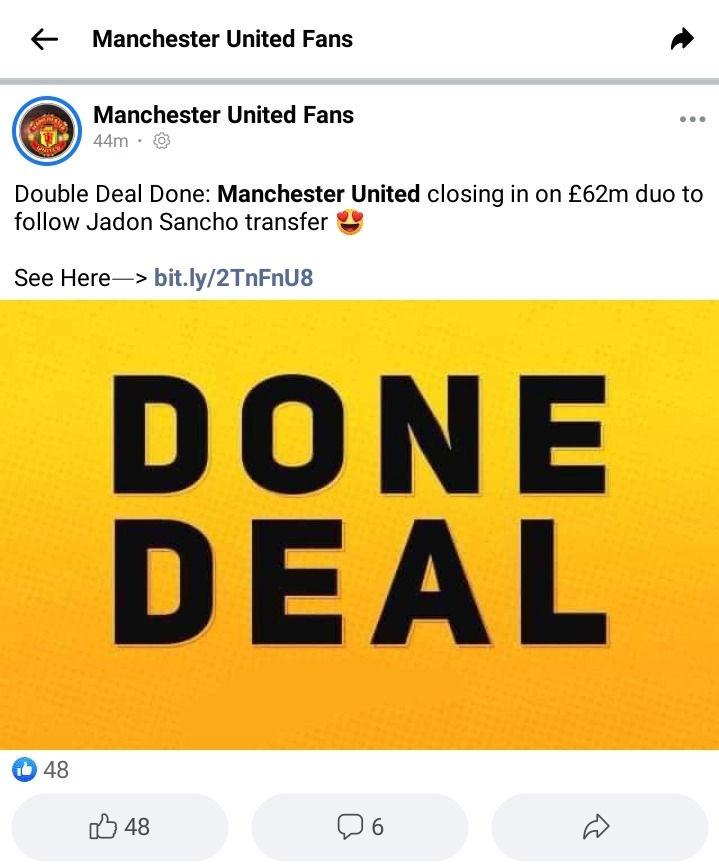 Today, the club announced the official signing of Jadon Sancho from Borusia Dortmund in a £73 million deal, as he is set to wear the number 16 jersey at Old Trafford.

According to reliable journalist Samuel Luckhurst, Manchester United are closing in on two major deals after the Jadon Sancho. 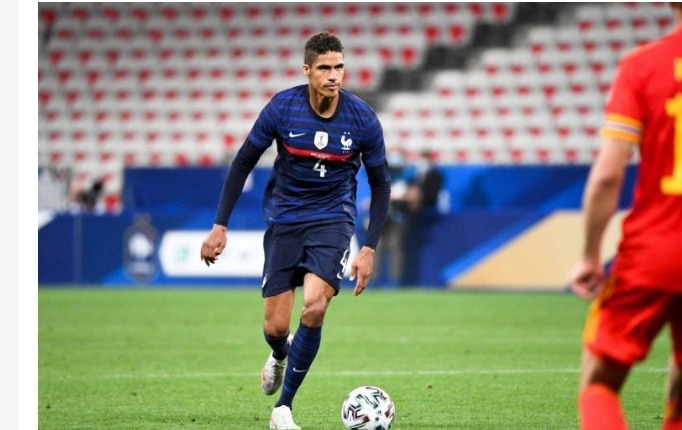 The reporter claims that the deal to sign Raphael Varane from Real Madrid is edging closer to be completed as Manchester United tabled their official deal that is close to £50 million.

Personal terms have never been an issue as Manchester United have always been willing to offer Varane £12 million per season. 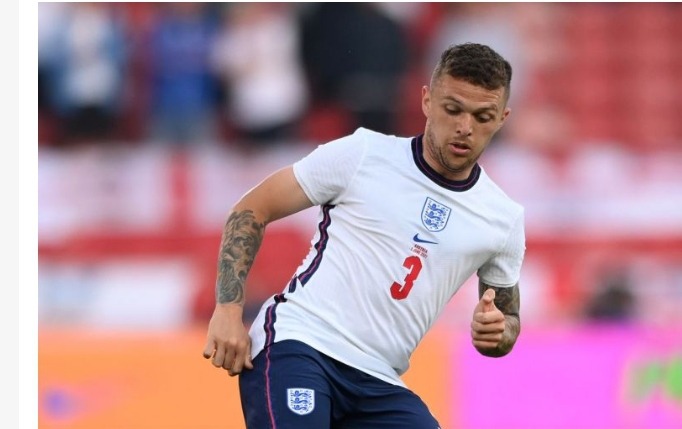 The second player in line is versatile England right back Kieran Trippier who is eager to return to England to be closer to his family.

Manchester United have been reported to be in deep negotiations with Atletico Madrid for the 30 years old as they are demanding for a fee close to the £40 million release clause in his contract.

The four signings of the summer transfer window will turn Manchester United to a top team who will be challenging for major trophies and their lost glory.