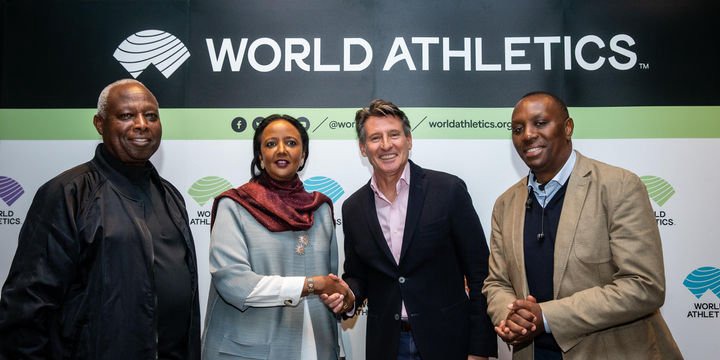 Kenya had bidded to host the 2025 showpiece in Nairobi, Kasarani Stadium but World Athletics boss Sebastian Coe in a statement announced Tokyo have been handed the hosting rights. Tokyo first hosted the championship in 1991, with Osaka hosting the second time in 2007. 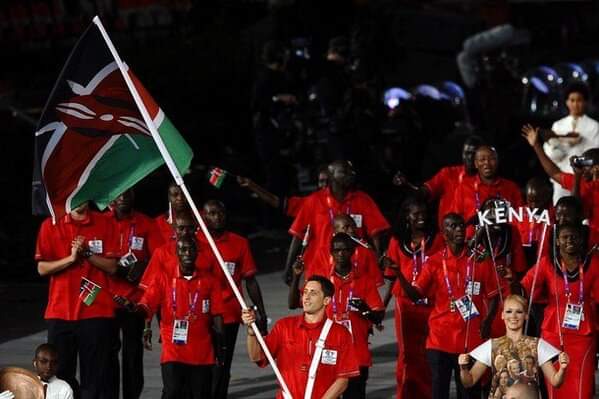 Kenya had hosted the the World under 17 championships in 2017 and the World Under 20 Championships last year at Moi Stadium, Kasarani with a view to hosting the senior edition in 2025. 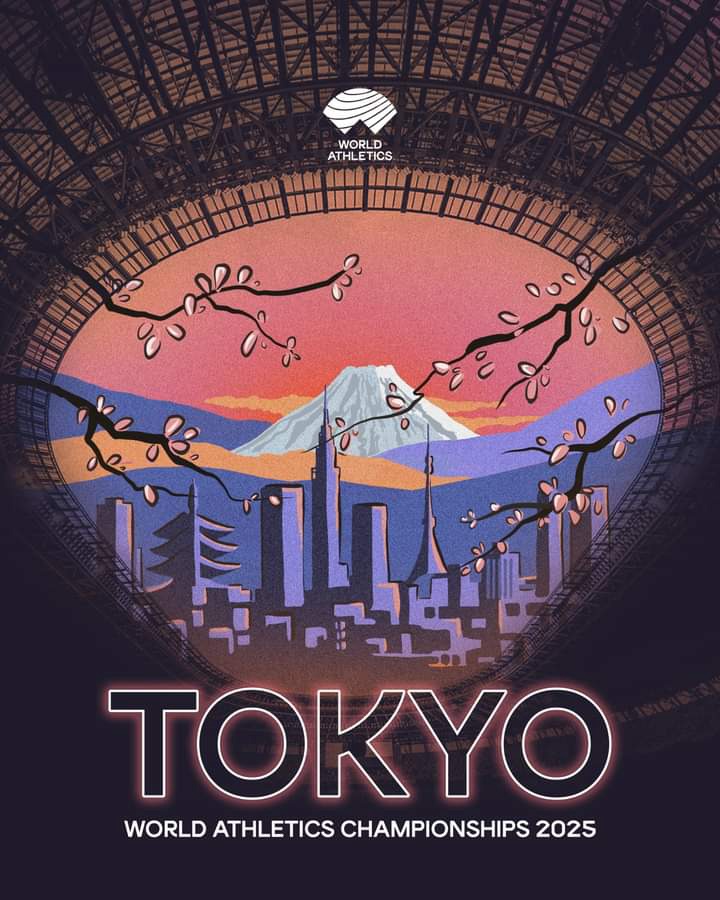 The Polish city of Silesia and Singapore had also placed bids to host the 2025 editions, but, the Japanese Capital which hosted last year’s Olympic Games have won the bid . The Council sitting in Oregon, United States, also handed the 2024 World Cross Country Championships to Pula and Medulin, Croatia with Florida, United States getting to stage the 2026 World Cross Country Championships. 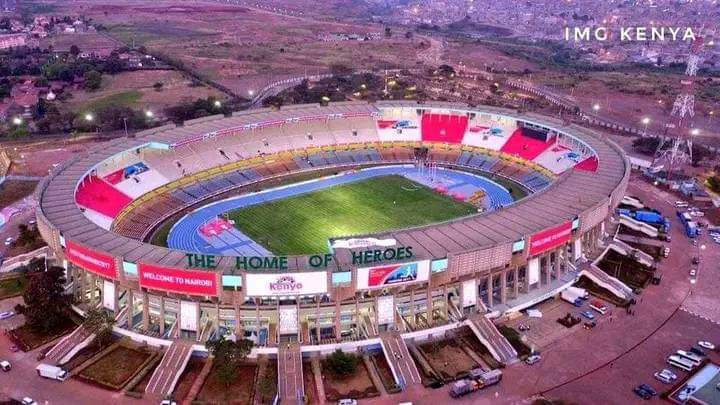 As one of the largest athletics stadiums in the world, the main stadium facilities in Tokyo are best in class and likely to present the best opportunity for athlete success at the 2025 World Athletics Championships. One of the most populated cities in the world with 43.8 million people in the Greater Tokyo area, Tokyo is an advanced market for athletics and associated growth opportunities..

Follow the link below for more information on the above.