By KevinGerry (self meida writer) | 28 days

Liverpool is out of the Champions League, which was their last hope of making the season successful. Now they have their eyes on the top-four, and with the race being very tight, they need a win in every game from this point on. But unfortunately, they take a trip to Elland Road next, to face Marcelo Bielsa’s Leeds, who are coming fresh off a win over Manchester City last weekend. It’s going to be a contender of the match of the season, this game.

Liverpool has won 4 of their last 5 away games in the Premier League and has seen better form away from home this season. The pressure of top-four is real, and we expect Klopp’s men to bring the heat to Leeds. So, we are going for a risky ‘Liverpool Win’ in this game. Another safe bet could be ‘BTTS’ as it shall be an open attacking game on Monday with the result favouring the team, which outscores the other one. 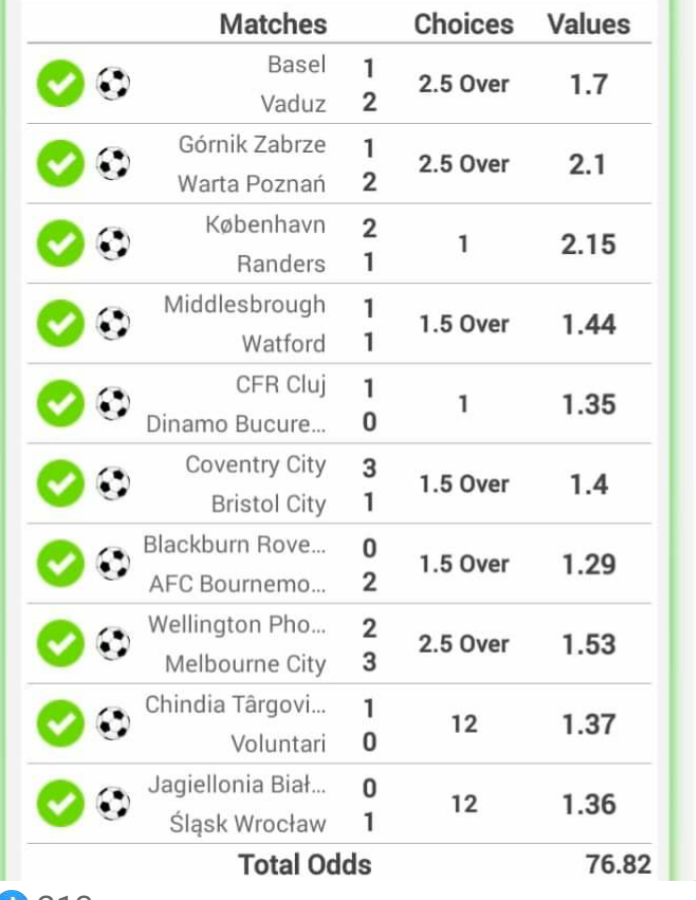 Triestina is 6th on the table with 54 points. They were on the run of 13 matches without a loss, but after that, they lost both times in the last two games. Last weekend, Triestina lost 2-1 on the road against Perugia.

Triestina is a low-scoring team. They scored only three goals in the last four matches. Triestina's attacking line should have even bigger problems in the next game.

Sudtirol is 2nd on the table with 71 points. They are two points behind Padova. Sudtirol won the last three matches in a row. In the previous game, they won 2-0 at home against Virtus Verona.

Sudtirol is playing well at the moment, so I expect them to record another win, this time against Triestina. My correct score prediction is a 2-0 win for the away side.

The Core Principles To a Happy Marriage And Relationship

Opinion: Are You Tired Waiting For Your Prayer To Be Answered? Say This Prayer Of Release Right Now

Beware These Areas Will be Under Maintenance Tomorrow, Expect Power Outages

The Perfect Mindset Before The Wedding