Arsenal Have Defeated Manchester City Most in League Competition

By TrevorObinja (self media writer) | 10 months ago 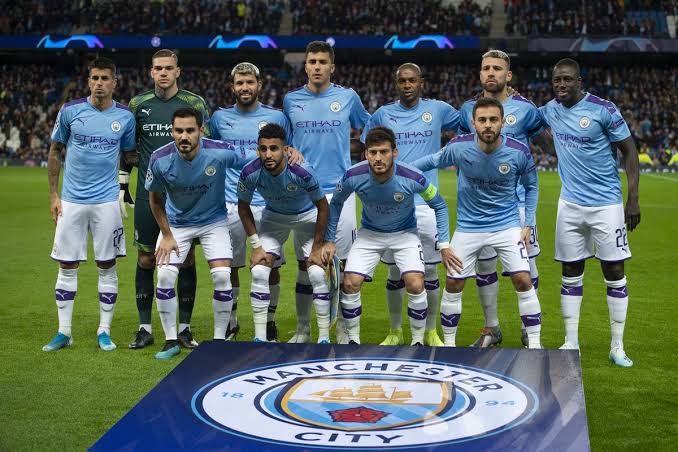 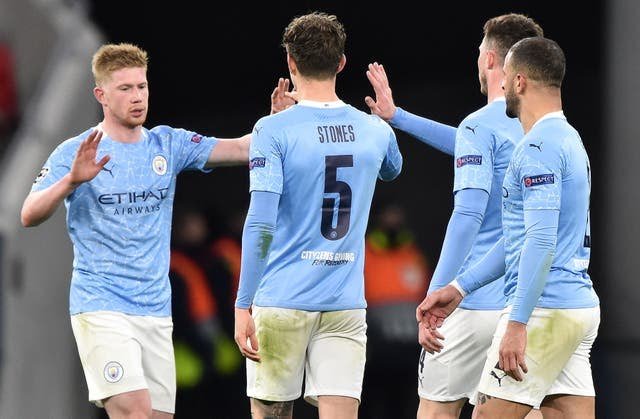 Manchester City's first team has competed in a number of nationally contested leagues, and its record against each club faced in these competitions is listed below. 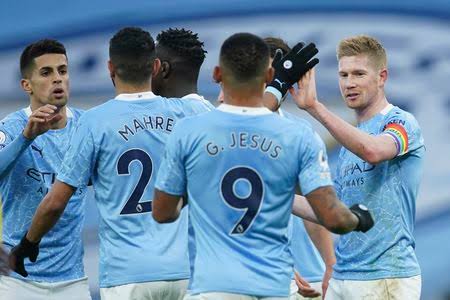 The team that Manchester City has met most in league competition is Arsenal , against whom they have contested 170 league matches. 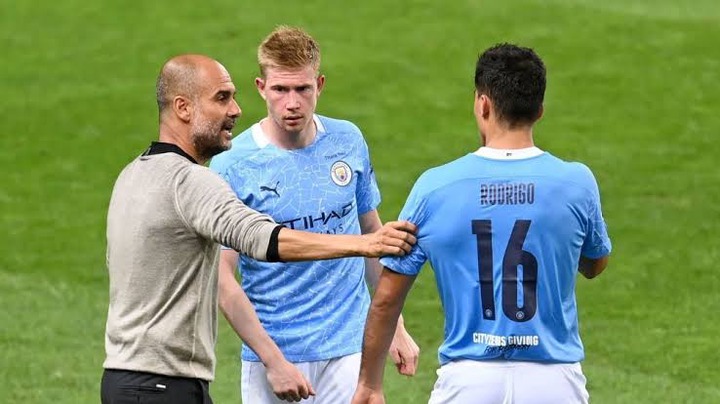 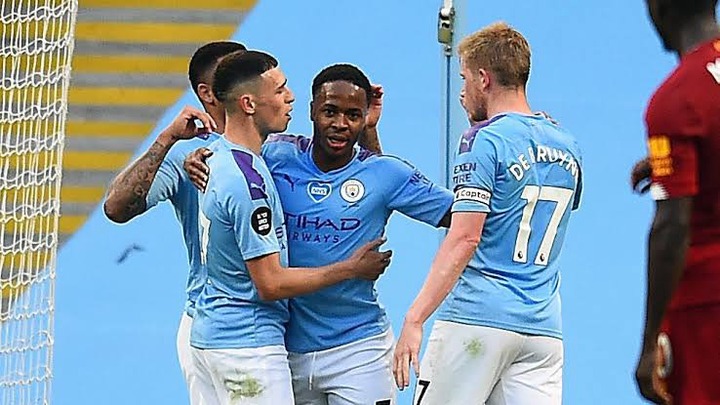 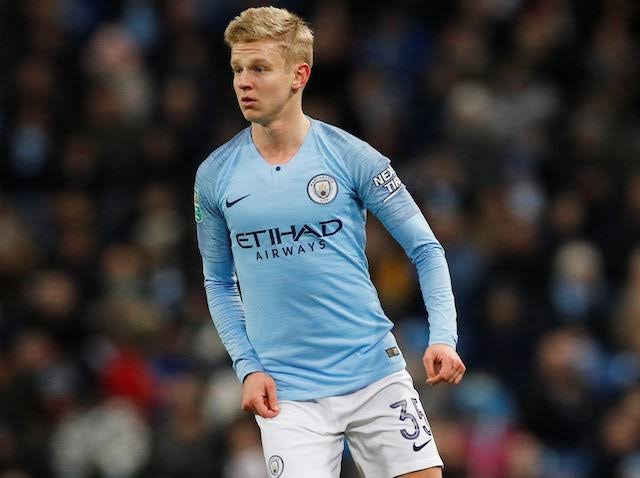 Manchester City have drawn more matches with Manchester United than with any other club; out of the 151 league matches between the two teams, 50 have finished without a winner. 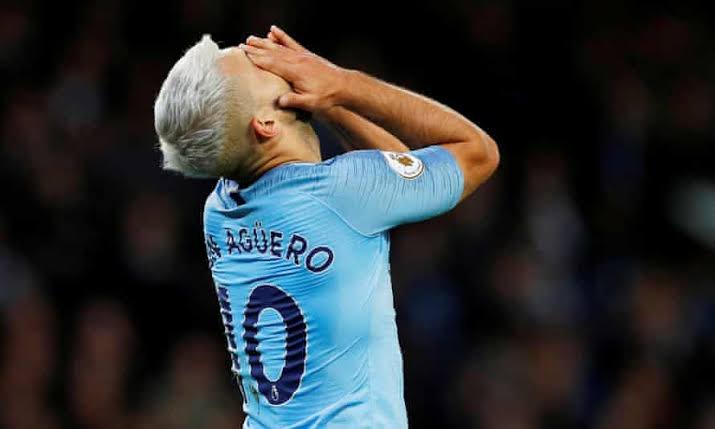 Content created and supplied by: TrevorObinja (via Opera News )