Last season, Thomas Tuchel took over Chelsea managerial job from Chelsea legend Frank Lampard. Since then, Chelsea has improved it's performance and has become a great threat to their opponents not only on the English premier league but also in the UEFA champions league. 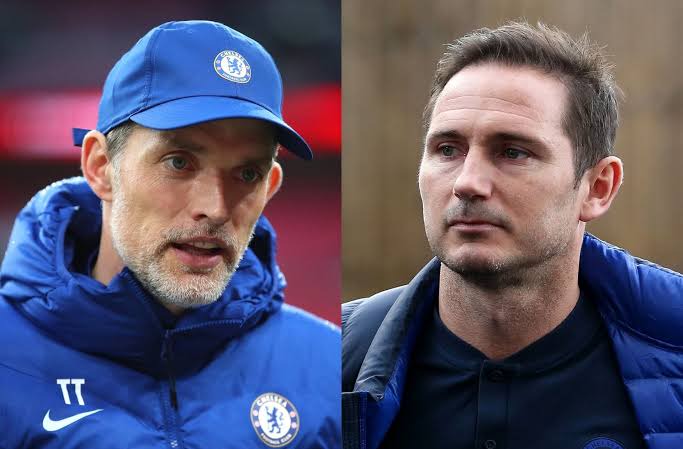 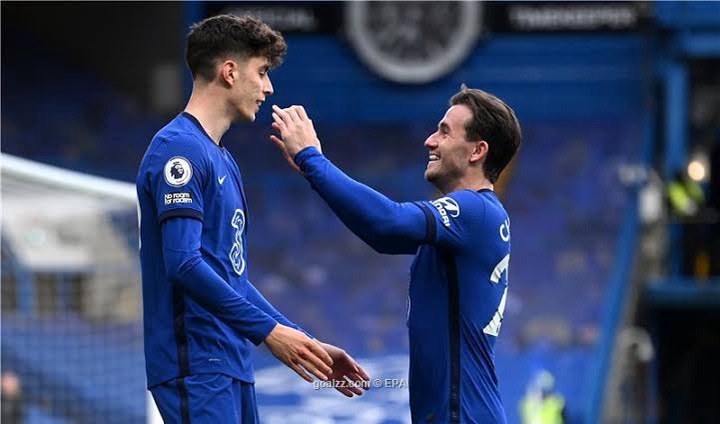 According to Daily Mail, Tuchel wants Hakim Ziyech and Timo Werner to be sold after losing patience with both players.

Lampard signed Werner from RB Leipzig and Ziyech from Ajax but both players have failed to constantly reproduce the quality that convinced the Blues to sign them. 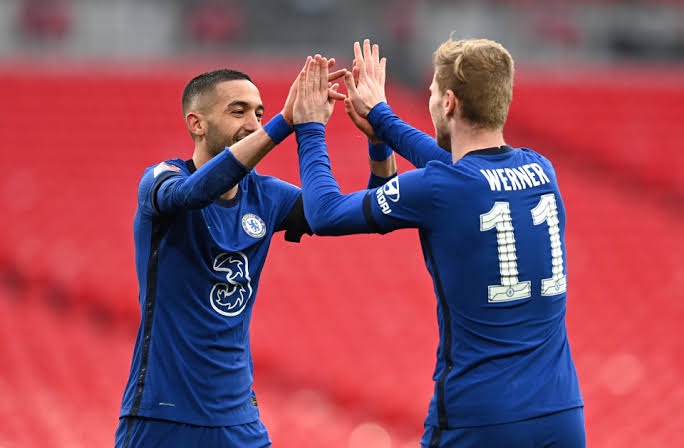 Tuchel has worked with the bulk of the squad he inherited from Lampard and despite a busy summer which saw him land Romelu Lukaku, he is still not entirely happy with his squad.