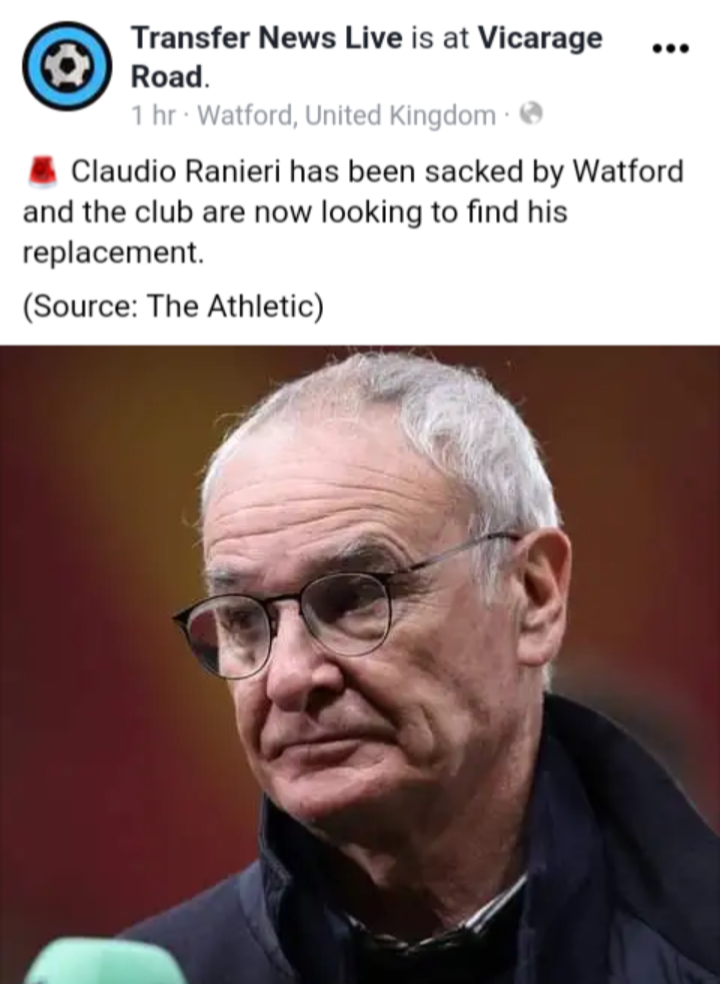 1. OFFICIAL: The Premier League giant club of Watford FC have reportedly sacked their Head Coach Claudio Ranieri and they are now on working out to find his replacement.

The Sacking of the Watford's manager comes barely a year after being appointed to coach the club later last year. Watford have now sacked two coaches in just a single season of the Premiere league.

The recent poor performance of the club is believed to be the main reason behind that caused Ranieri to be sacked by the Premier League club. 2. Done Deal: The Italian Serie A club of Atlanta has successfully completed the signing of Jeremie Boga from Sassuolo for £22m fee + bonuses. 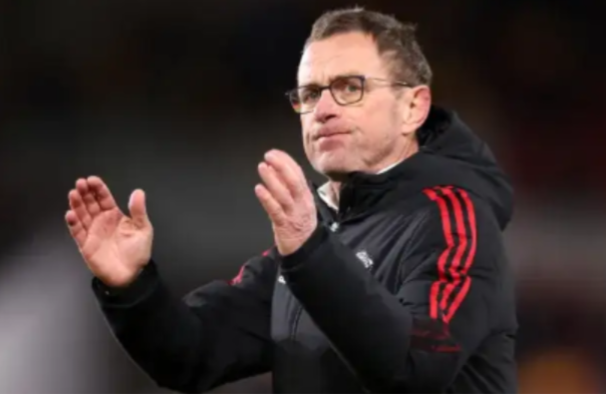 3. Manchester United's manager Ralf Rangnick has a sight of relief after his team won each of their last two games that they played and move the club's position to the top four in the Premier League table.