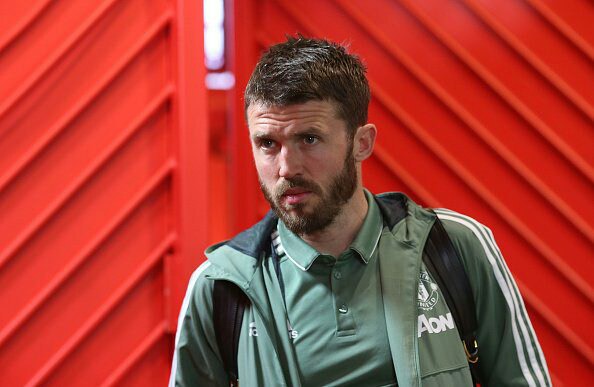 He did not taste defeat while in charge of his former club and his successor ralf rangnick having received his Visa and work permit now is ready to take charge of his new job. Carrick decided to step down as United coach and leave United after seeing his side defeat arsenal in what was a five goal thriller led by United talisman Cristiano Ronaldo. 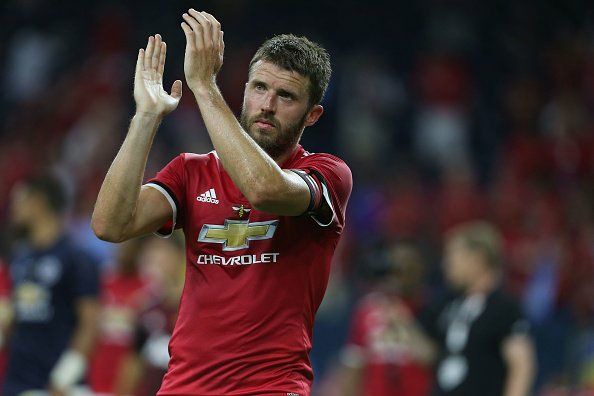 The new boss was in attendance and watched the game from the stands. United are still in the champions league tournament and have to climb the premier league table where they currently sit 7th after 14 games with 21 points. Michael Carrick was part of Ole's coaching stuff and had remained to help guide the club before they found their next manager. United lack consistency since departure of sir Alex Ferguson which have since them try David Moyes, Jose Mourinho among others and none have been able to reach the heights that sir Alex was able to achieve at the club. Good luck to the new boss Ralf rangnick.