By Prolific2arts (self meida writer) | 1 months

Every footballer us recognized by not only his impact in the pitch rather their hairstyles.

Some have delved into shaving off their hair and vise versa in order to get a new look. Here are some of the famous players with and without hair:- 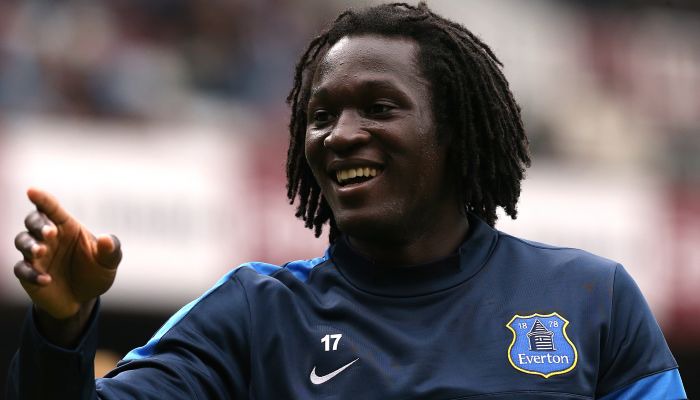 Lukaku is one if the best strikers in the Italian Seria A league.The Belgian professional footballer begun his career with braids until the last few years when he decided to shave his head. 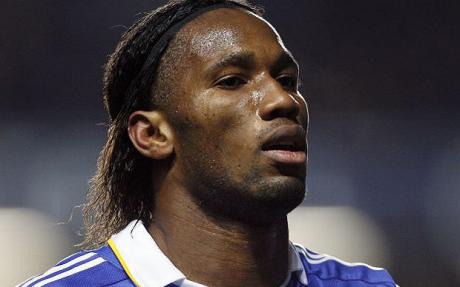 Considered as a Chelsea legend, Drogba wasn't recognized for his skillful scoring tactics at Chelsea but also with his shiny long hair. The Ivorian made a dramatic change to his appearance when he shaved his head leaving football fans in shock.

Ramos is a Spanish professional footballer and the captain for Real Madrid and Spain national team. 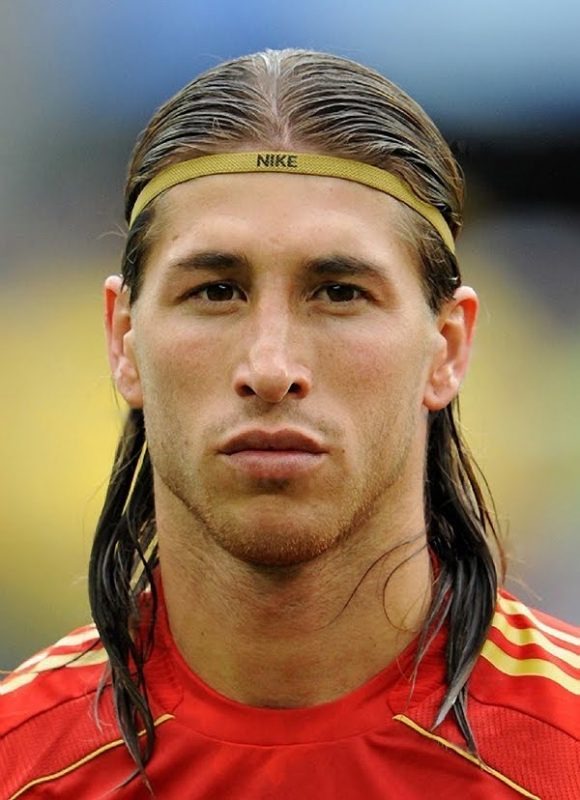 His defensive skills has helped his teams win numerous tittles and also has scored a number of times oh his career. The Spanish footballer keeps on changing his look in different football games.

Ronaldo plays as a forward for Serie A club Juventus. The world best player has won over thirty trophys trhrought his career. Fans world wide admire his haircut and his unique way of celebrating a goal

Also Considered as a best player in the world,Messy begun his early stages of football with a long hair. 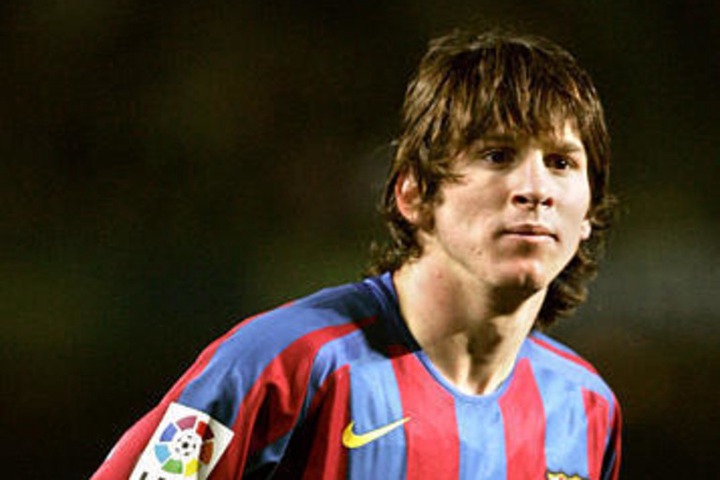 A year ago Messi, the mastermind of hat-tricks sparked mixed reactions to his supporters .Due to his appearance, fans compared him with Gary Neville. 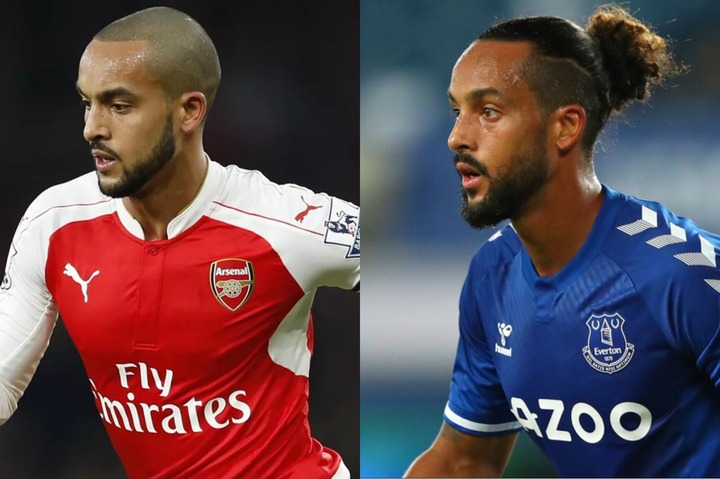 While other players thought of visiting the barber others chose to keep a low profile by retaining their trademark. Ironically, prominent players such as Walcott have a different hairstyle.

Which player has your favorite haircut or hairstyle? Share your comments.

Why Chelsea Are Likely To Beat Arsenal in Their Pre-season Match.

Current Top Five Most Valuable Goalkeepers In The World

Seven (7) Multibets With GG Over 2.5 Goals And 349 Odds To Place On Them And Harvest Big

Arsenal Need To Cough Out €50 Million For 'Midfield Machine'