Enner Valencia: Man Of The Match In, Scores The First Goal In This WC Via Penalty 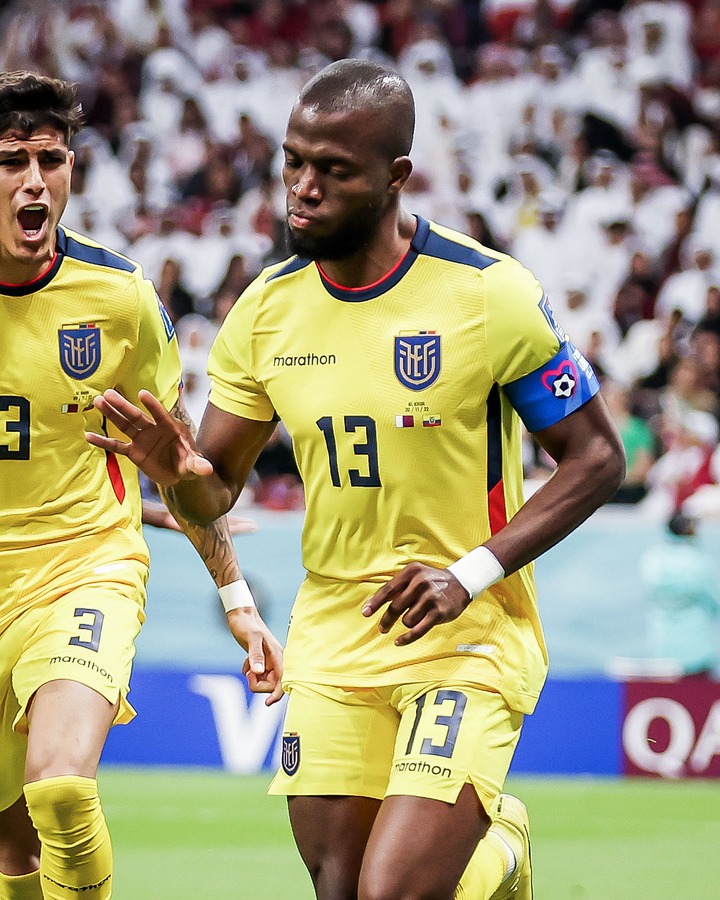 Valencia had a goal disallowed for offside at the start of the game.Despite the controversial goal, after a few minutes, though, and he reattached his full attention to the game. He added two more goals just before halftime to put his team in a very comfortable position.

Despite Almoez Ali missing a fantastic opportunity to score that would have given his team a chance to comeback after the interval, Qatar was unable to recover from that point on. 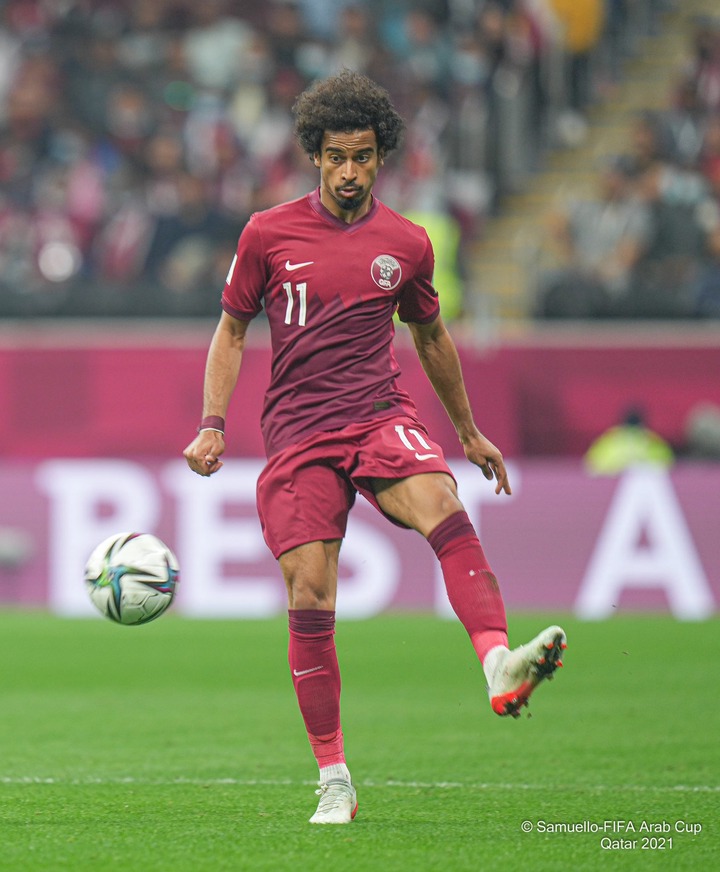 In the second half, neither team appeared especially dangerous, handing Ecuador a crucial three points to begin the campaign.

Can we say that Valancia was the man of the match?

YES. The first half saw two goals from Valencia, who gave his country a comfortable victory and great chance of leaving Group A at this tournament. Few would have predicted that he would perform as well as he did, but the 33-year-old striker proved why he has had a career that has brought him to the highest level. 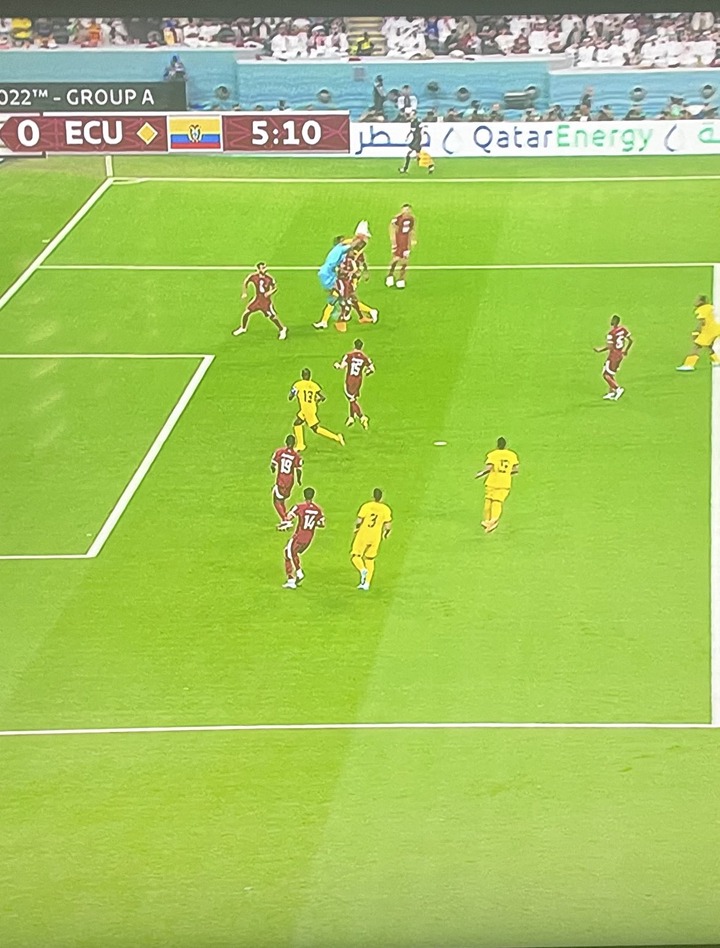 Key stats for Qatar vs. Ecuador

For the first time ever, the first goal of the World Cup in 2022 was scored from the penalty spot. In the sixteenth minute, Enner Valencia scored a penalty kick.

The Netherlands will be the opponent for Ecuador on Friday, followed by Senegal the following Tuesday. On Friday, Qatar faces Senegal, and on Tuesday, they play the Netherlands. 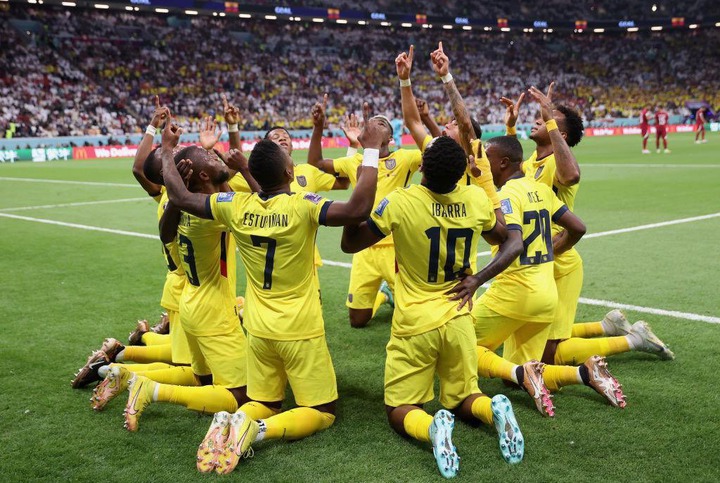 Will Valencia continue shinning in this WC season?