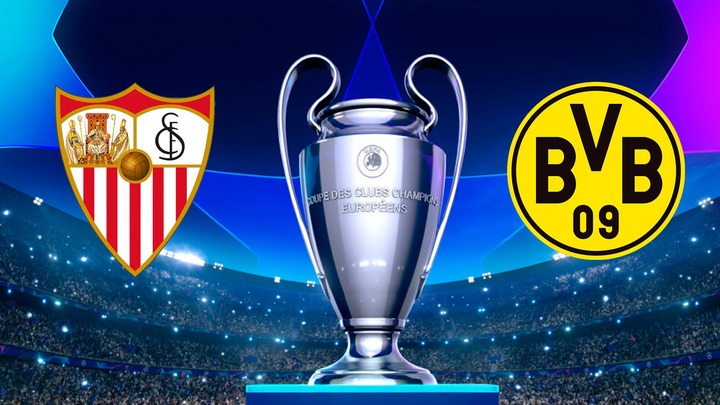 Sevilla will be facing visiting rivals Borussia Dortmund tonight at Estadio Ramon Sanchez Pizjuan in this Champions League.The guests have been one of the top performing teams in the German top flight for the past several years and especially so during the previous year.They had registered a second place finish the last season in Bundesliga and as a result they had qualified for the Champions League clash this season.

Dortmund lost their start striker Erling Haaland, but their goalscoring form has been never disappointing. The problem for them lies in their defensive line which allowed a total of eight goals in the past four overall fixtures. 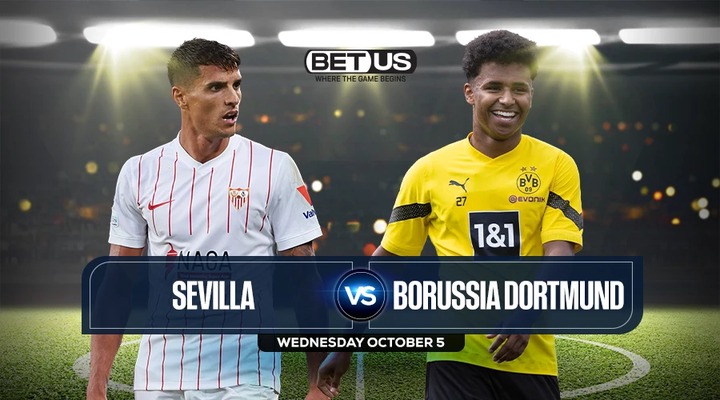 Meanwhile, Sevilla recorded a goalless draw against FC Copenhagen on the road in their previous Uefa Champions League match day and as of now they are in possession of the bottom spot.Going on, they are going through an unimpressive stretch of performances lately. They were winless in eight of the past ten overall fixtures and lost five in the process. Do also note that they had allowed a total of fourteen goals in their past seven outings.

By the looks of things, we expect a pleasant display for the travelling supporters at Estadio Ramon Sanchez Pizjuan. 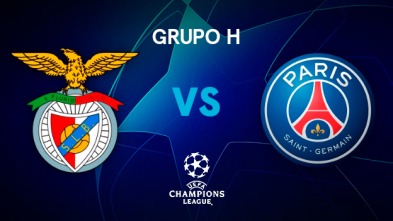 Paris Saint Germain head to Estadio da Luz tonight for the Champions League clash with hosts Benfica.The reigning French champions are yet to make a mistake this Ligue one season although they have played five league outings on the road.

Galtier can be thrilled with the form of his attackers at the beginning of the new campaign since PSG have scored a total of twenty six goals from their eight Ligue 1 matches so far. Lionel Messi, Neymar and Kylian Mbappe have often been in the scoresheet.Going on, the team won their previous two group stage fixtures against Maccabi Haifa and Juventus, scoring a total of five goals. 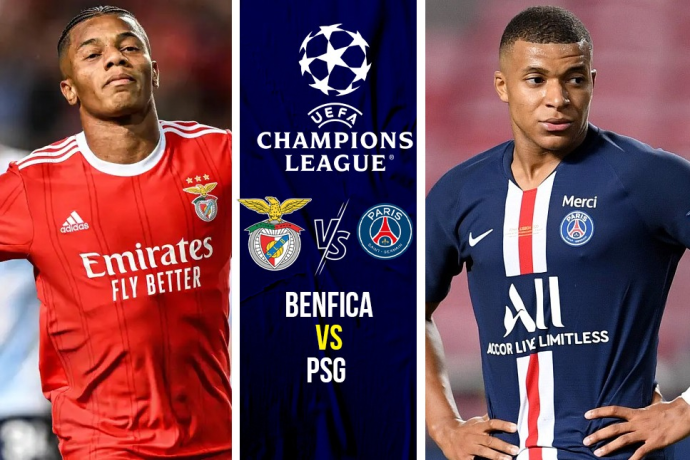 Meanwhile, the hosts have been one of the top performing teams in the Portuguese top flight for several years. The previous season was no different. But, they had missed out on a European ticket by small margin of points.Going on, they seems to be determined to make amends this time. The team bagged a total of twenty two points in their eight league fixtures in this season with a perfect score of seven wins.They have also won their previous two group stage games against Juventus and Maccabi Haifa by scoring a total of four goals. PSG’s past two Champions League fixtures shows their defensive line leaking one each.

By the looks of things, anticipate a win for PSG who have been following an exceptional form of late across all competitions. 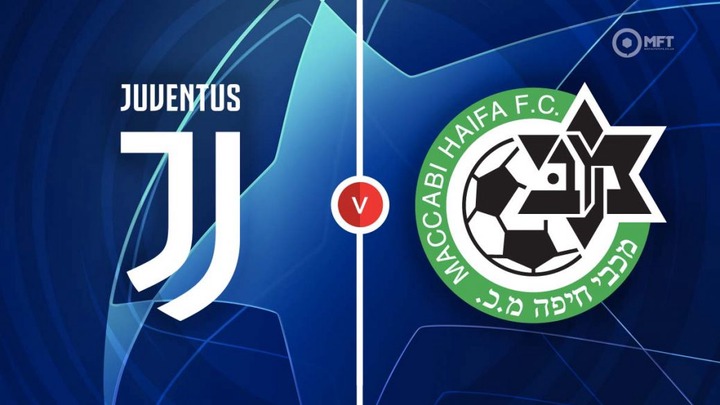 The italians previous fixtures include a home meeting with the Portuguese side Benfica and an away clash with the French side PSG. They lost both leaking two and scored one.Going on, the hosts go into this game following a 3-0 Serie A win to defeat Bologna in their last fixture.Also, they are big favorites at home to Israel champions. 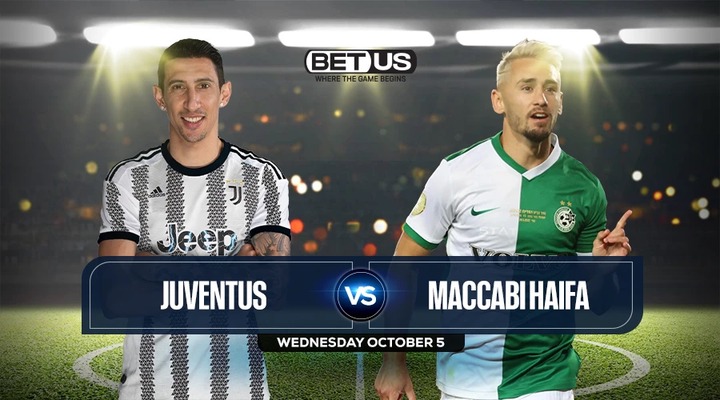 Meanwhile, Maccabi Haifa come into this clash following a two nil Ligat Ha’al win against Maccabi Tel Aviv in their most recent match.They were on the back of a two fixture losing streak before claiming the above mentioned win. Do also note that they had let in a total of six goals in the previous three overall fixtures.On top of that they rather have an inferior head to head record against Juventus in the history of this match up.

By the looks of things, expect a winning performance from the home side to thrive. 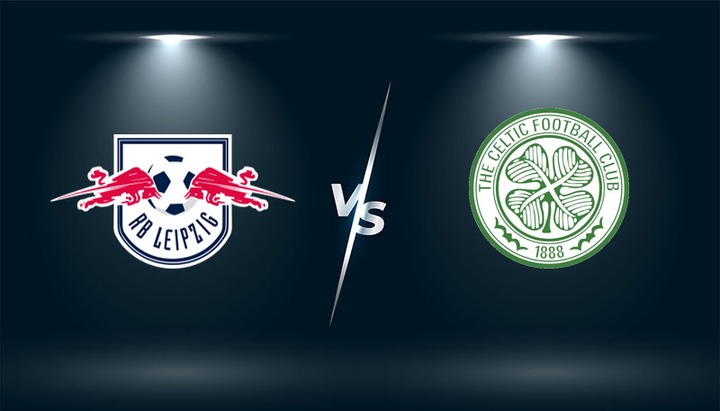 The visitors have been one of the top performing teams in the Scottish top flight for the past several years. After delivering their 52nd Premiership title in the past season it seems that they are still not satisfied.They are on a great winning streak. As of now they have scored almost double the number of goals than the secondnbest offensive team in the competitions. 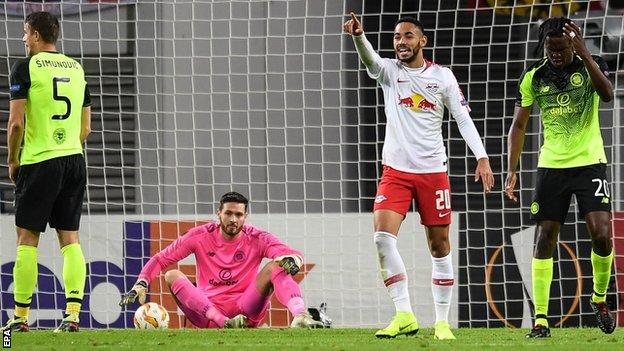 Meanwhile, Red Bull Leipzig has been one of the top performing teams in the German top flight for the past several years and especially so during the previous year.They hadfinished fourth in the German topflight last season. They takes part in the Champions League this season and they really did earn their place in the tournament.

'I am A product Of Failed Marriage.' Ann Nkatha Reveals How She Met The Wajesus Family.