By AdamuNaAwa (self media writer) | 7 months ago 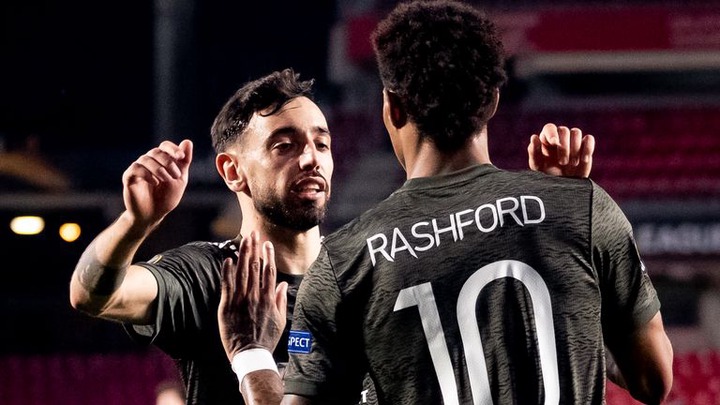 Manchester united traveled to Spain to face Granada at Europa League quarter finals. The game started with the ball being possessed mostly by the Reds at sixty five percent. Thirty minutes into the game, Manchester united Marcos Rashford gets the ball on the end of the cross from Victor Lindelorf to out it on the bottom right corner of the goal. The second goal of the game was from a penalty being taken by United's Bruno Fernandez just before the end of the normal time of the game. The game ended with the Red devils leading with a 2-0 at first leg. At the game, there was alot of defending which led to most of the players from both sides acquiring yellow cards. Luckily, there was no red card at the game. 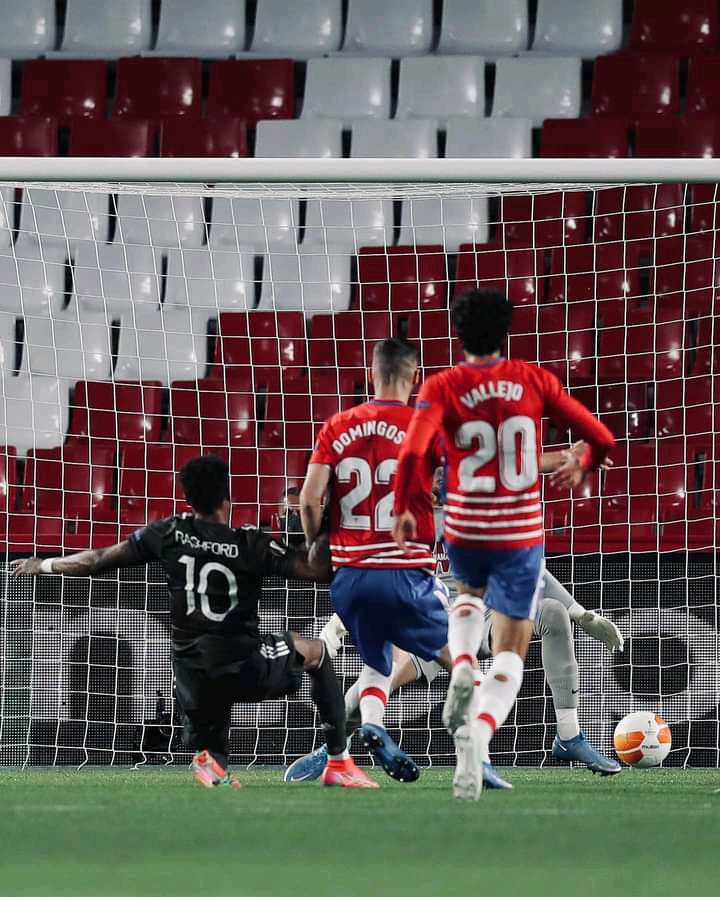 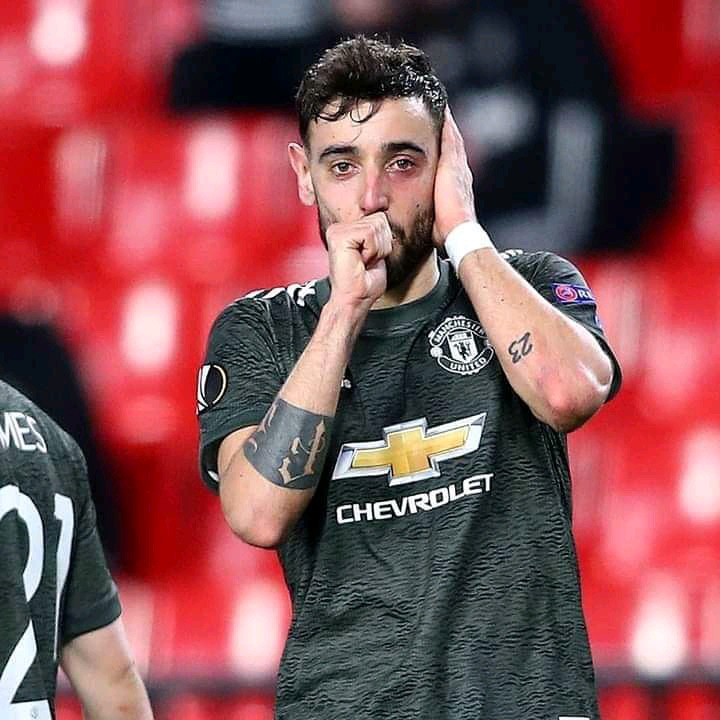 United will be missing most of the key players due to the yellow cards being received at the game. These players are; Luke Shaw, Scott Mctominay and Harry Maguire. This was as a result of their harsh playing that also saw them receiving yellow cards in their game against Ac Milan. The second leg will be on fifteenth of this month. 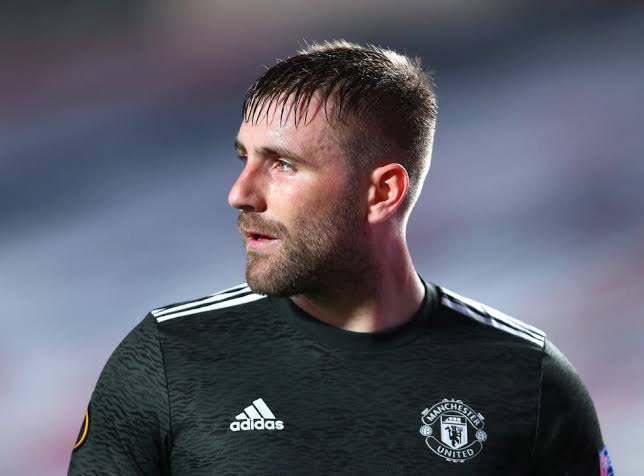 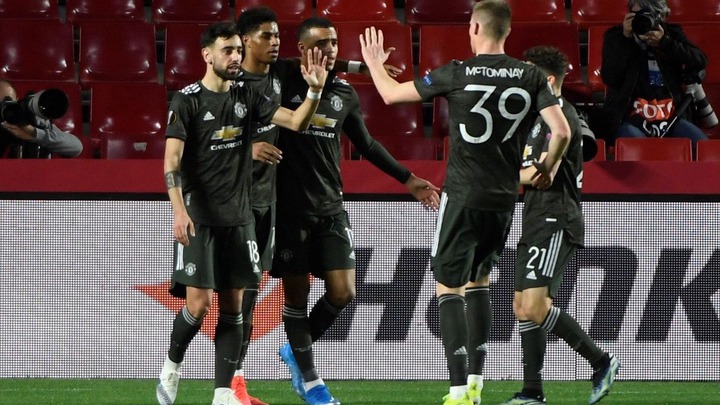 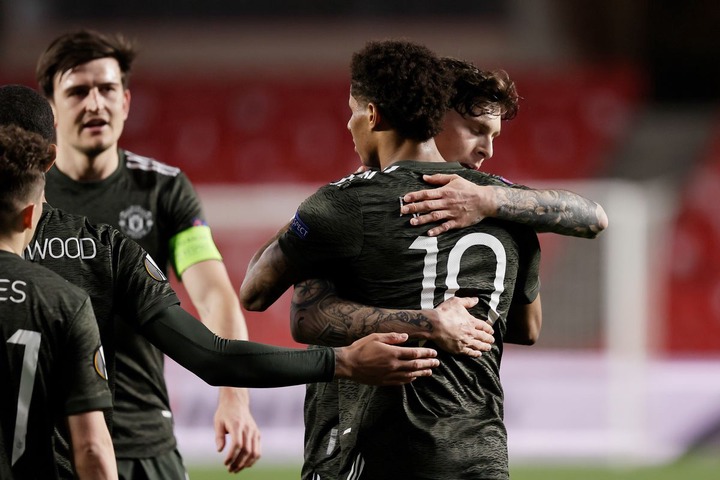 United are not happy with this players out of the game but are lucky to have few replacement. Fred and Alex Telles are likely to the places of Mctominay and Luke shaw respectively. Eric Bailly is still at quarantine after contracting corona virus. We are waiting to see the Ole's line up at the game