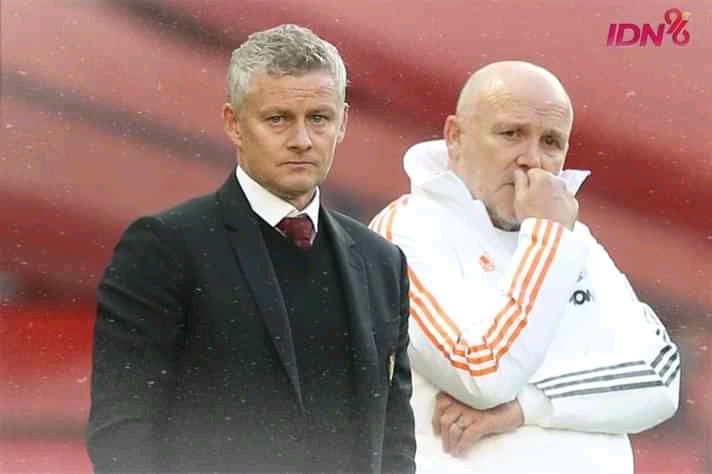 Manchester United fans have been handed another surprise in their calls for sacking of Ole Gunnar Solskjaer. The fans have been lately backing the club to replace the Norwegian. Several top names have come up following the calls by fans.

These include former Intermilan's manager, Antonio Conte, Ajax Amsterdam's manager,Eric Ten-Hag and Zinedine Zidane. United fans have not been impressed by the club's perfomances lately with biggest disappointment coming in their match against Everton. 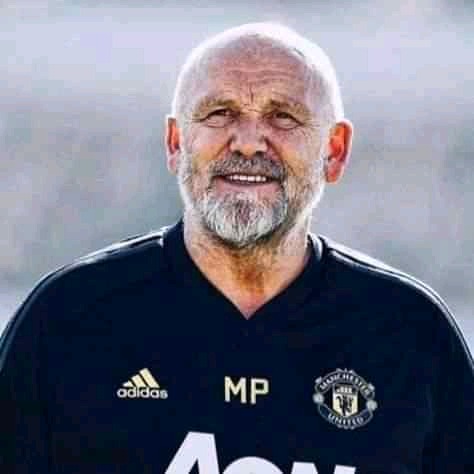 This is after Solskjaer rested most of his key players which later led them to get a draw. Latest reports from the club indicate that Solskjaer's assistant,Mike Phelan has extended his contract with the red devils until 2024.