Chelsea will be looking forward to play their next English premier league match against Leeds united on Sunday. Chelsea manager Tomas tuchel will not be available because he was shown a red card in their previous match against Tottenham. 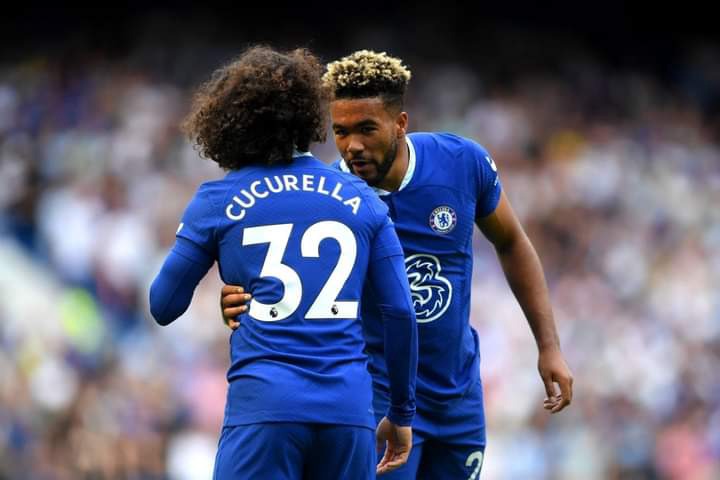 Chelsea possible line up to play against Leeds united on Sunday consists of the following players.

Eduardo Mendy will be used as Chelsea number one goalkeeper when they play against Leeds united because he has been outstanding for chelsea since the time he arrived at stafford bridge. His leadership skills will help him to keep a clean sheet against Leeds united.

Chelsea captain ceaser azplicueta will partner with tiago silva and koulibaly in the central defence while Reece James and Ben chilwell will play as right and left wing backs respectively.azplicueta and Silva will use their leadership skills to arrange the defence well.

Ng'olo kante and Mateo will not be available for selection because they have injuries.ruben loftus cheek will partner with jorginho in the central midfield. Jorginho accurate passes will help chelsea to dominate possession throughout the match when they play against Leeds united on Sunday. 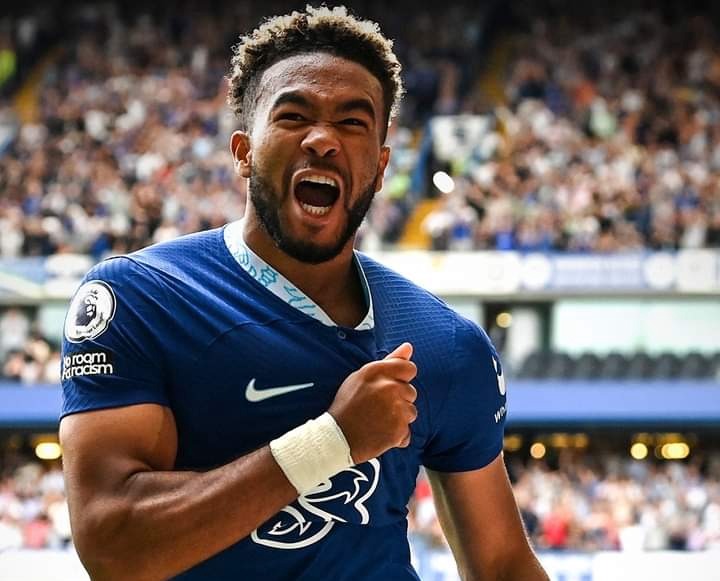