By ERisingokingpin (self media writer) | 27 days ago 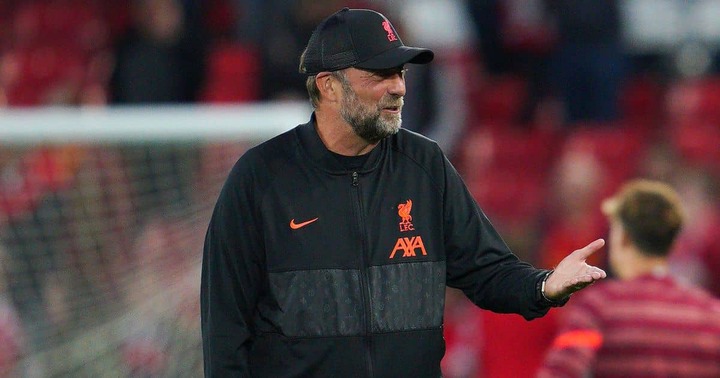 Rio Ferdinand revealed that Thiago found it difficult to adapt in the English football in his first days in the Premier League.

The English football pundit, however, promised the club fans that the former Bayern Munich star will turn to be a more depended player in Klopp's squad and help him in winning titles for the club.

And on his side, agreeing to Ferdinand's thought, Liverpool boss says Thiago had some struggles to get used to the Premier League revealing he needed time and support to cope with the life at Anfield. 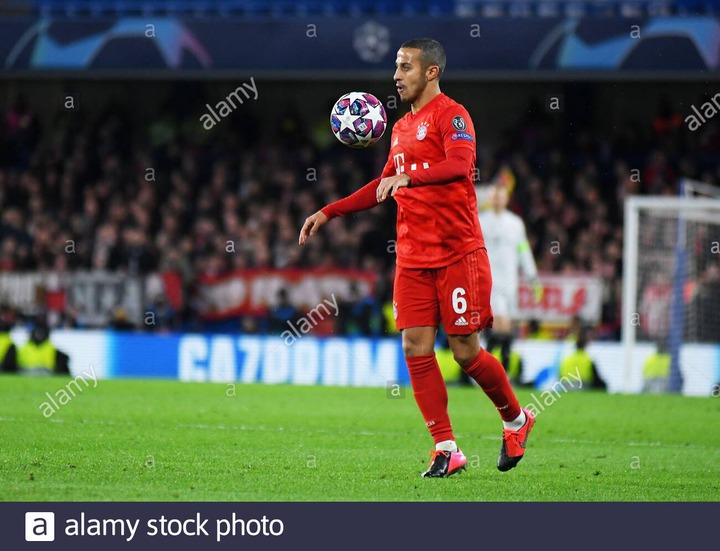 Klopp says he wanted Thiago to play his natural game and do what he is cabaple of during his time on the pitch. The German coach says he had confidence that Thiago will perform in England and give Liverpool what they needed from him because he is a great and world class player. 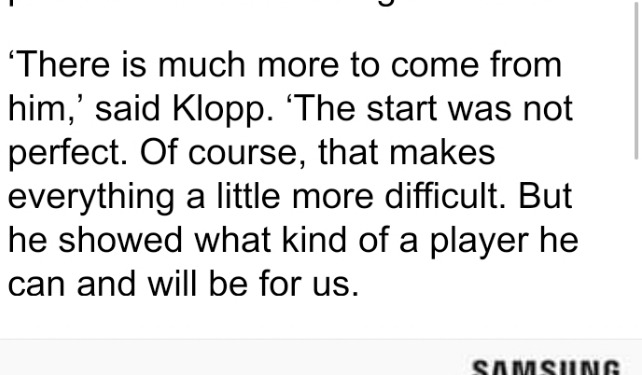 Thiago has turned to be one of important players in manager Jurgen Klopp's squad and he is performing at the highest level. Ours is to wait and see his consistent in the coming games.

So Sweet, Offset Buys Cardi A 6 Bedroom Mansion to mark her 29th birthday