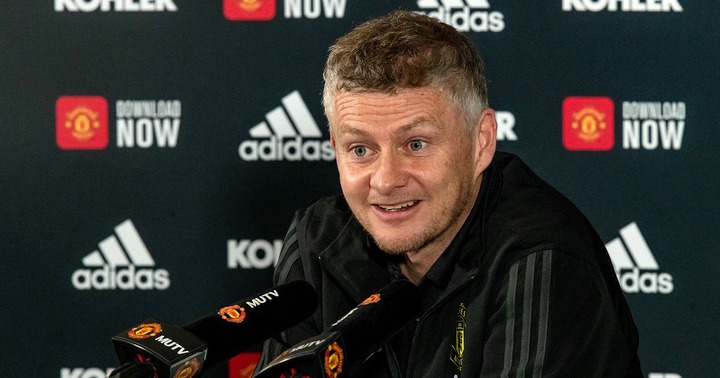 According to Scholes, the premier league is the best League in the world which attracts most of the players across Europe.

Scholes says EPL has best managers and players compared to other leagues because of its status in the football world.

On his side manager Pep Guardiola said the Premier League is more competitive and that's why it is the best in the world as more people loves this kind of competitions in football. 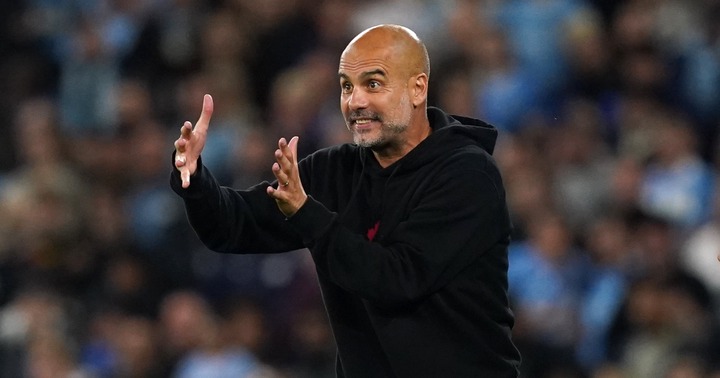 He revealed that the come back of Christano Ronaldo in the Premier League was a good reward which would improve the top flight more than other leagues.

The Premier League return next weekend and ours is to wait, and see how teams will perform in their perspective fixtures.