Lovely Photos of WWE Superstar Roman Reigns and His Family

By THEconcept (self media writer) | 1 month ago 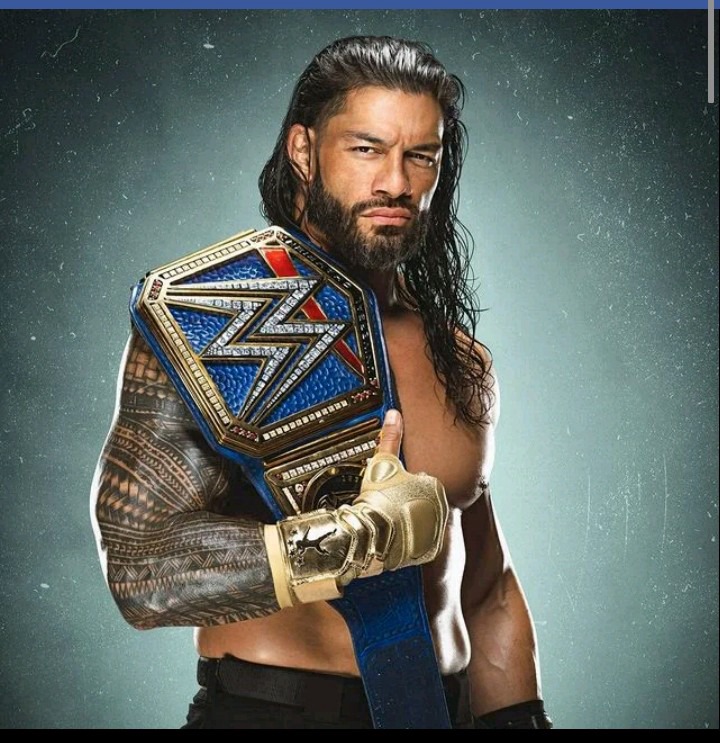 The world famous WWE wrestler Leati Joseph Anoai better known under the ring name Roman Reigns or The Tribal Chief is a Samoan-American professional wrestler, former professional gridiron football player, and actor. The 36 years old started his career as a professional wrestler in 2010. In 2012, he made his main roster debut  alongside Dean Ambrose and Seth Rollins as the Shield but one year later Romans entered singles competition. 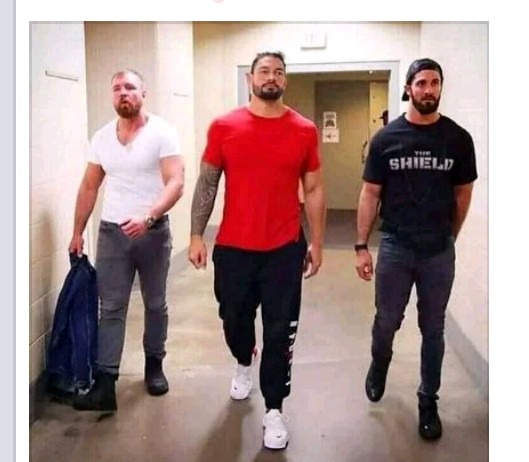 The Big Dog has won numerous WWE Championship such as United States Champion, Intercontinental Champion, Royal Rumble, Heavyweight title, Universal Champion and many more. He is now the face of WWE. 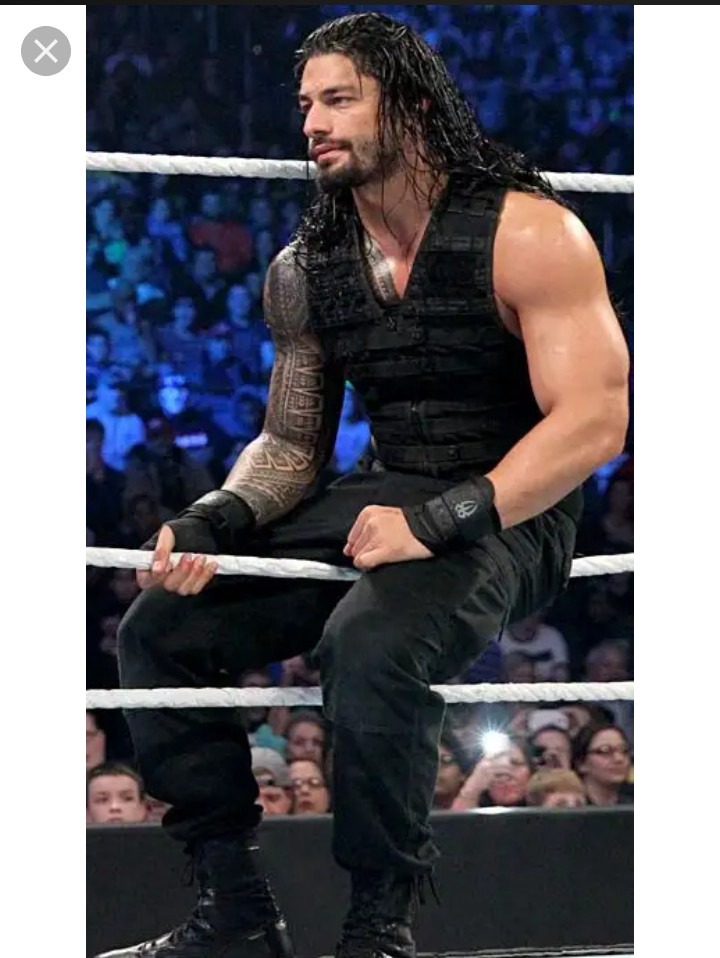 Reigns came from a wrestling family, both his father Sika Anoai and brother Rosey were professional wrestler.

In February 25, 2019, he revealed that the disease he had been suffering from (leukemia) was once again in remission but he underwent surgery and now is doing fine. 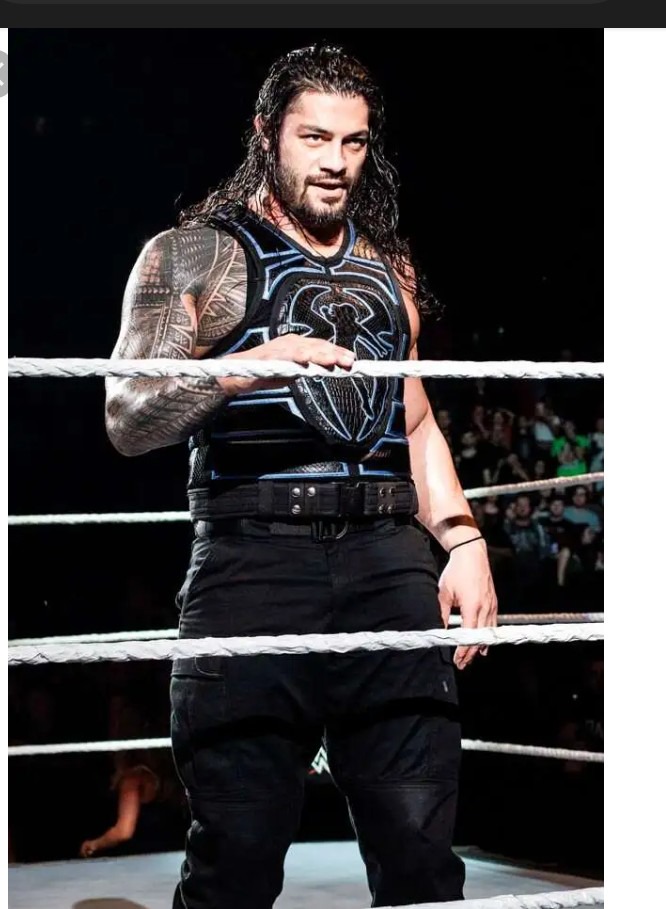 Roman is married to his long-term girlfriend who he met while in college Galina Joelle Becker in 2014. Yeah, there is a love story. The two are blessed with five children, daughter Joelle (2004), twins boys (2016) and another set of twins in 2020. 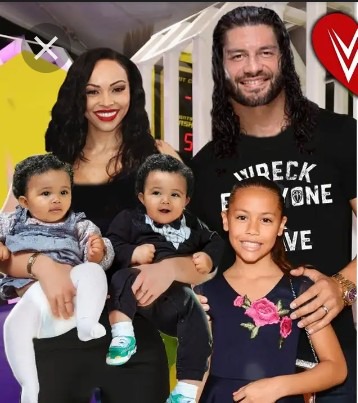 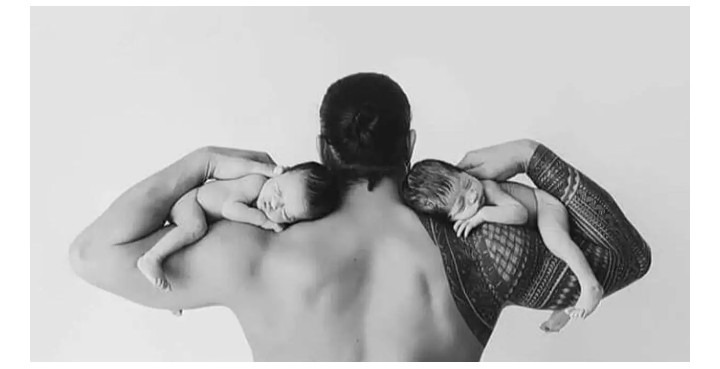 The interest thing about his daughter Joelle is that, she was born on that night when Roman won WWE World Heavyweight Championship.

Scroll through for more pictures of his lovely family. 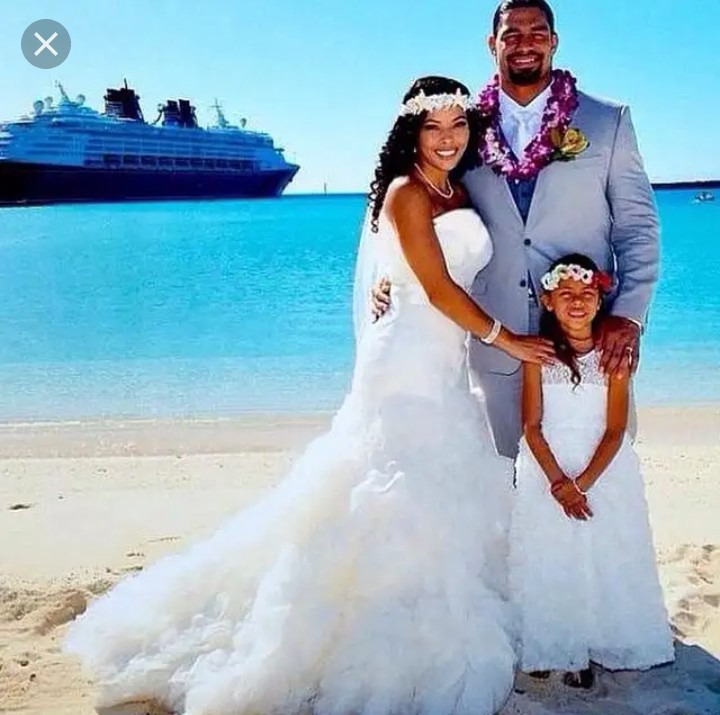 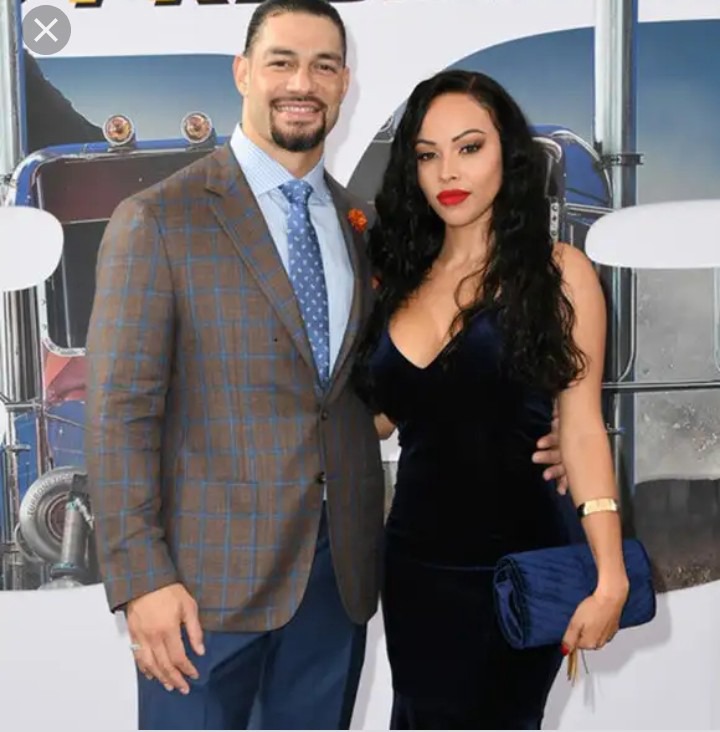 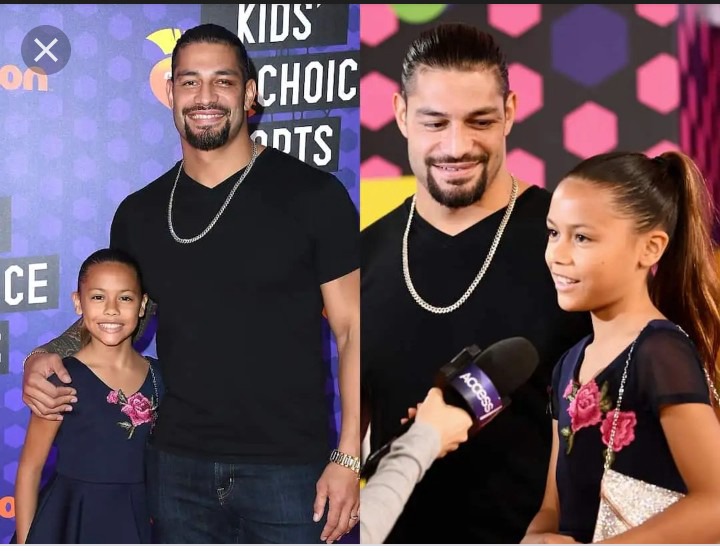 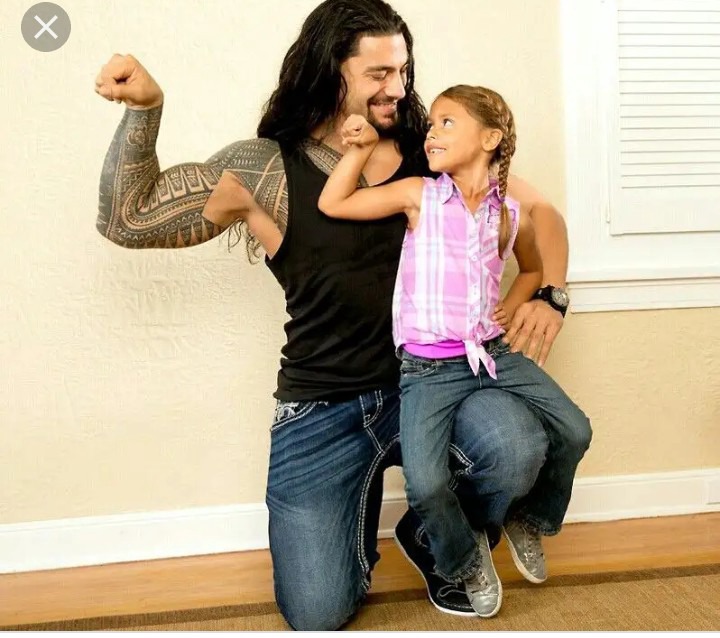 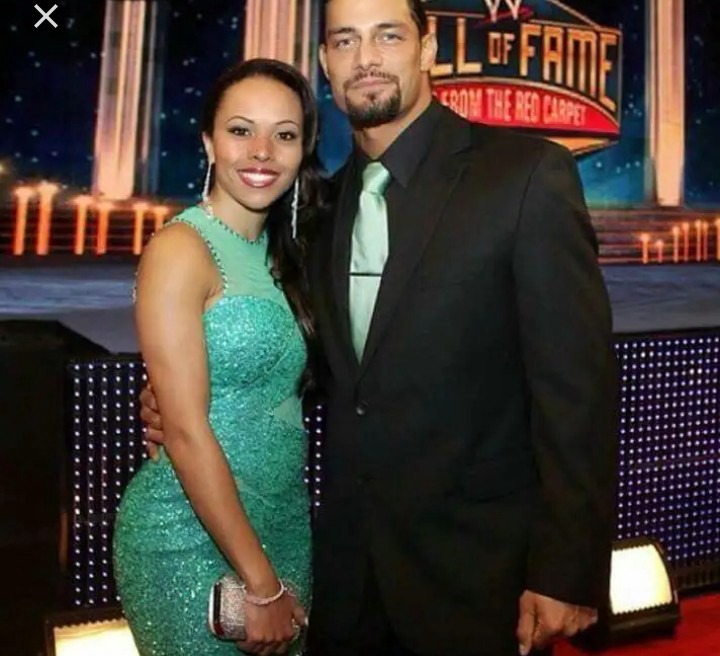 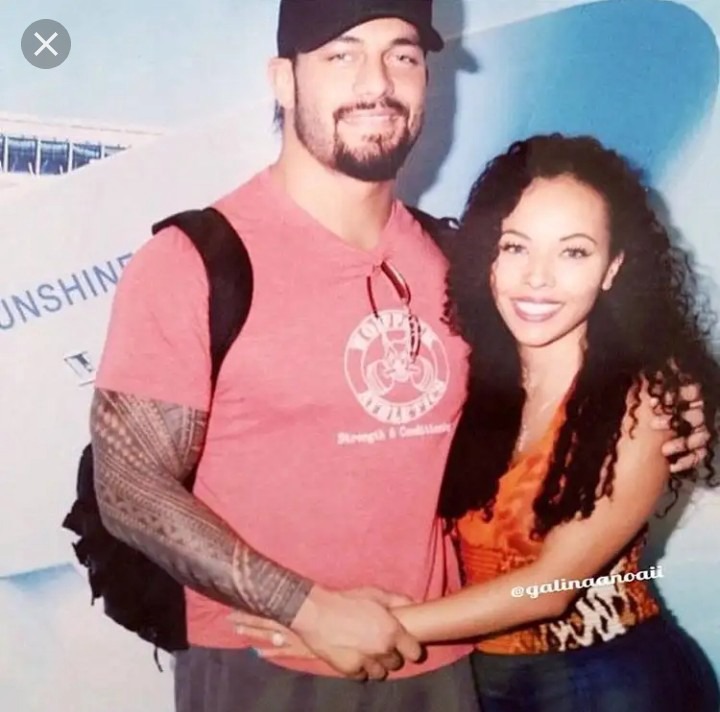 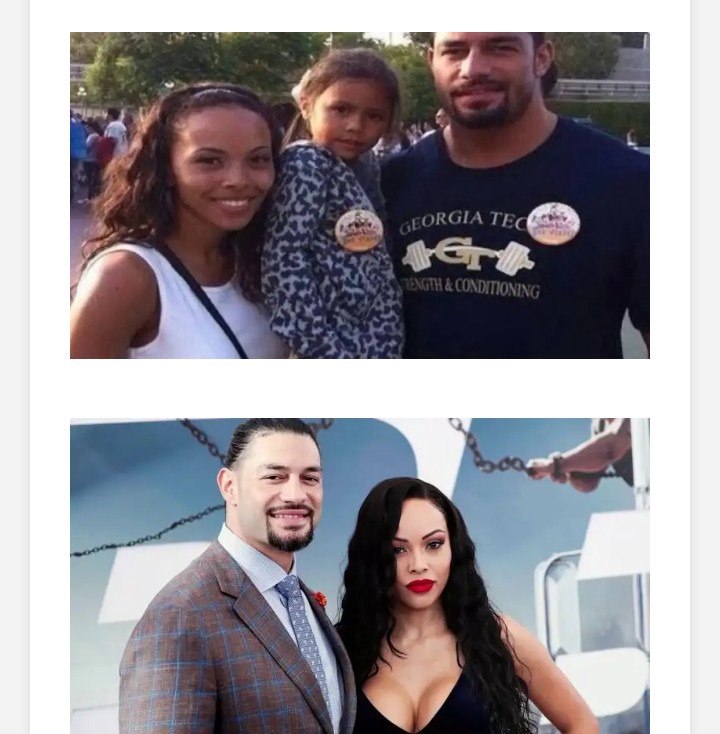 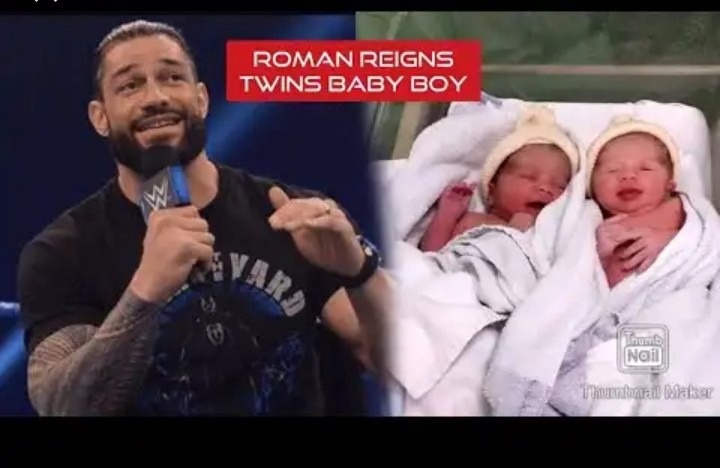 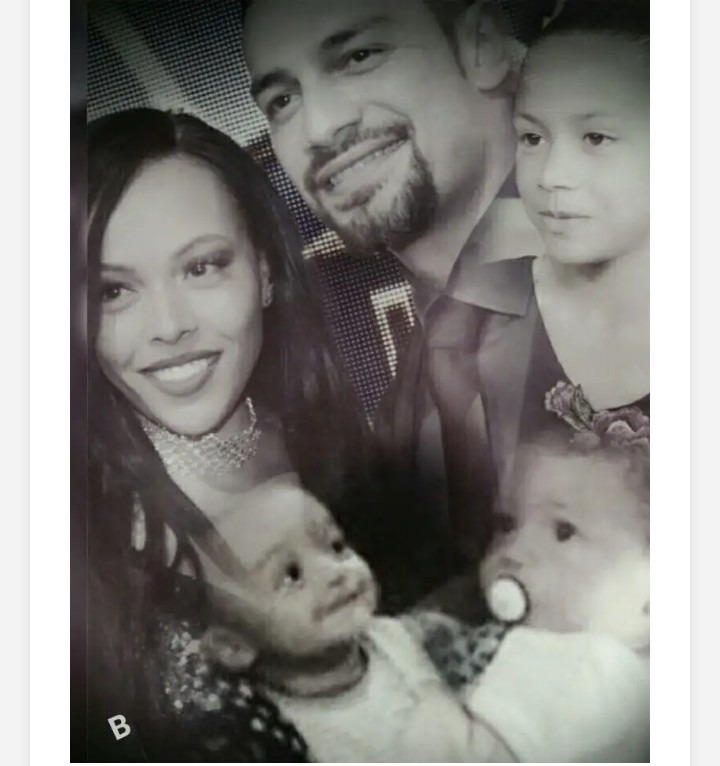 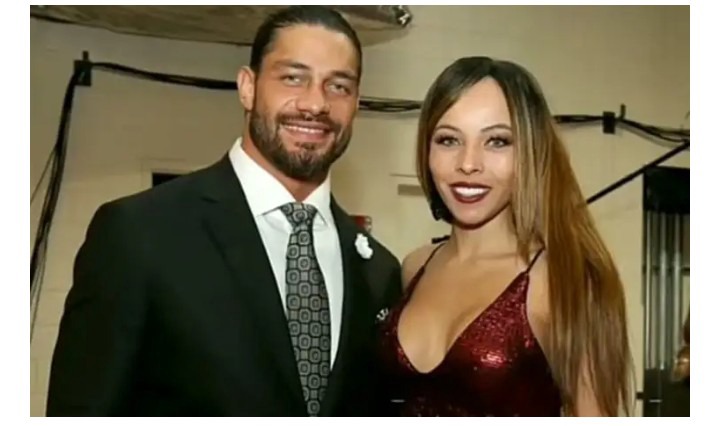 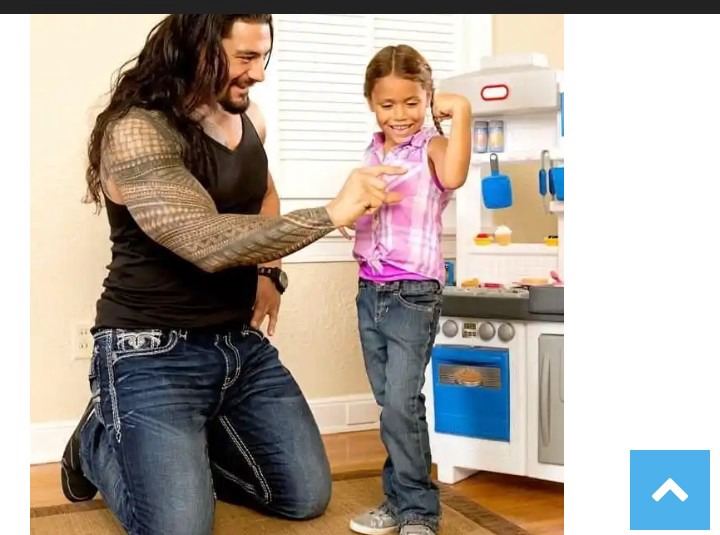 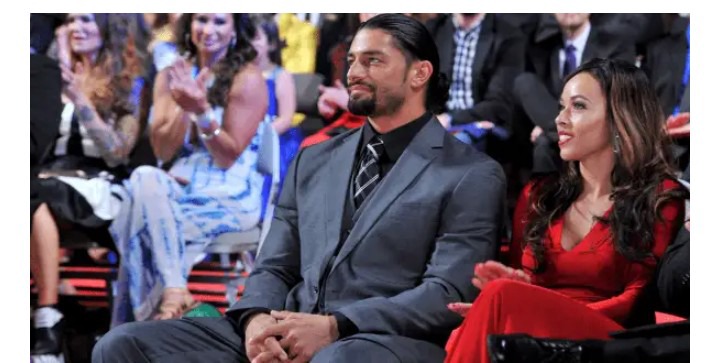 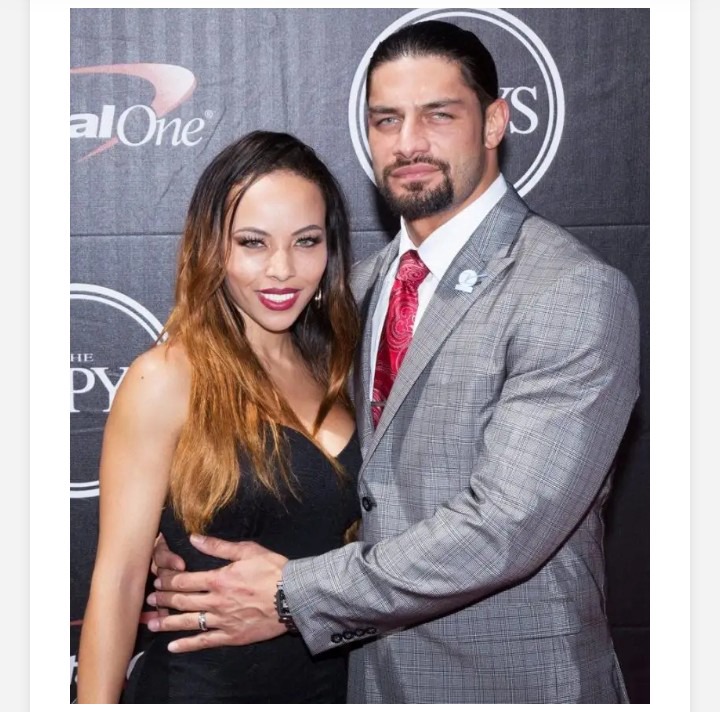