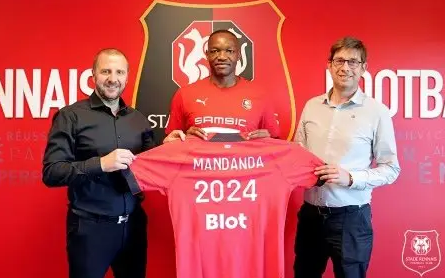 QPR have signed midfielder Tyler Roberts from Leeds United on a season long loan with an option to buy him on a permanent deal. Sporting CP have signed Goalkeeper Franco Israel from Juventus for €650K. Club Brugge are closing on Vedat Muriqi deal with Lazio with final details being discussed and final paperworks being prepared in order to complete the negotiations soon with final fee set to be around €11 Million. Viktoria Plezen have signed full-back Jan Sykora on a permanent for undisclosed fee from Lech Poznan. Atalanta have signed midfielder Ederson from Salertana for €21 Million and Matteo Lovato will join Salertana at €11 Million from Atalanta. 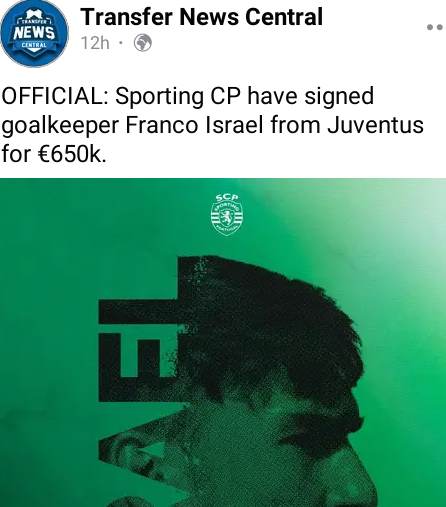 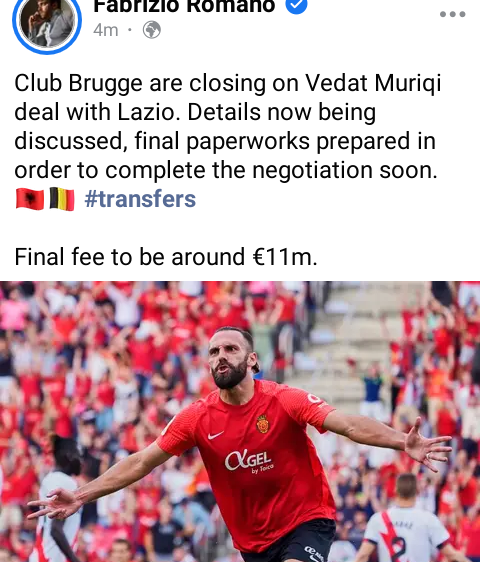 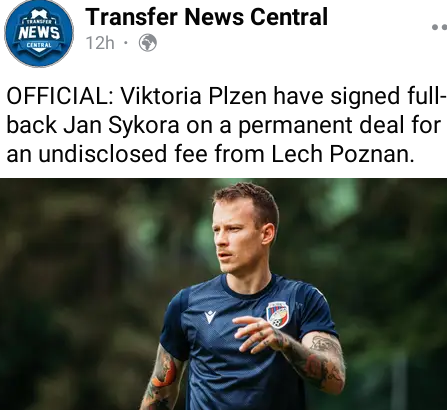 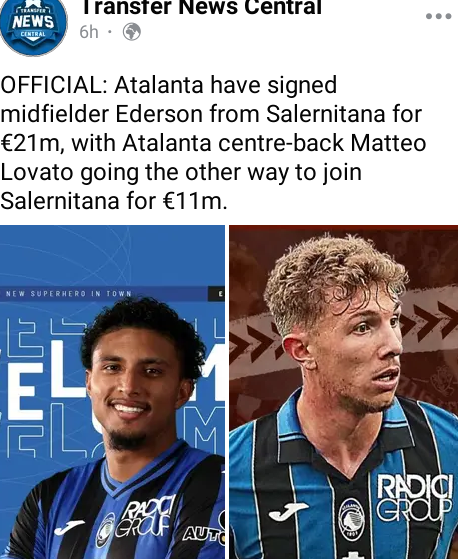 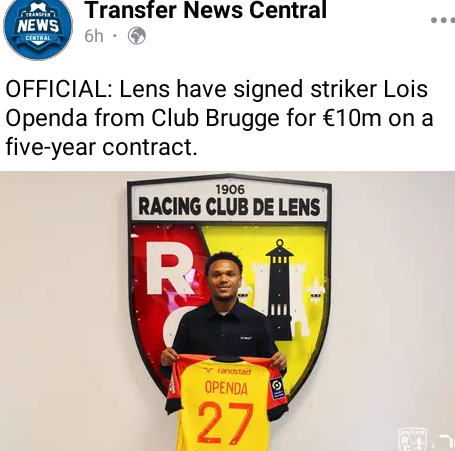 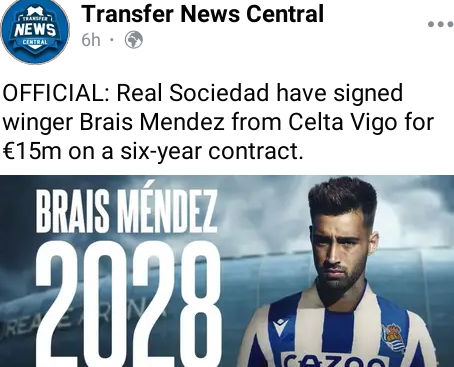 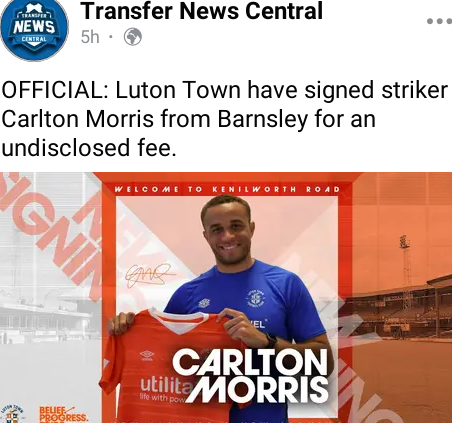 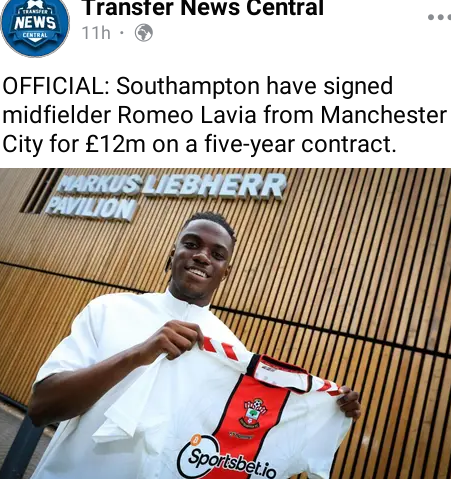 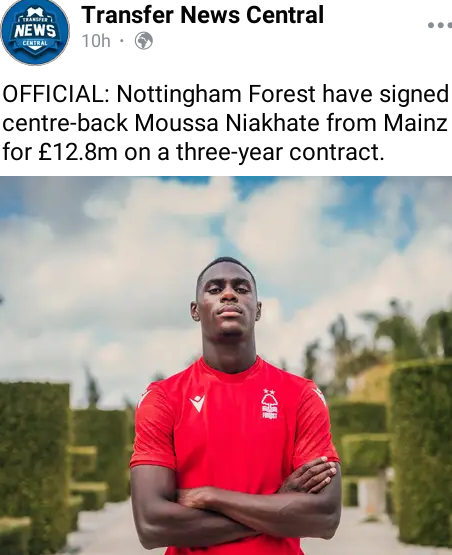 Nottingham Forest have signed centre-back Moussa Niakate from Mainz for £12.8 Million on a three year contract. Westham United are set to beat Crystal Palace to the £12 Million signing of Swansea City midfielder Flynn Downes. Heereveen have signed midfielder Alex Timossi Andersson from Bayern Munich for an undisclosed fee. Birmingham have signed winger Prezemyslaw Placheta from Norwich City on a season long loan deal. Galatasary are closing on a €3 Million deal to sign to Sergio Oliviera from Porto on a 4 year contract. 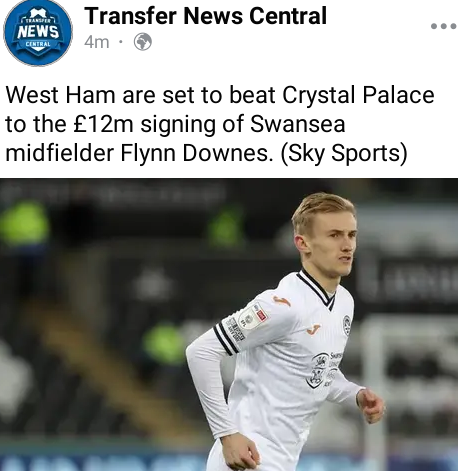 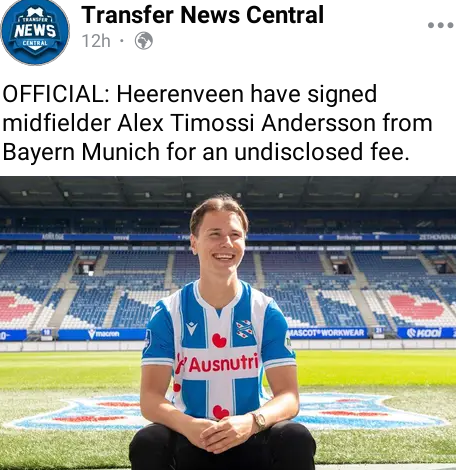 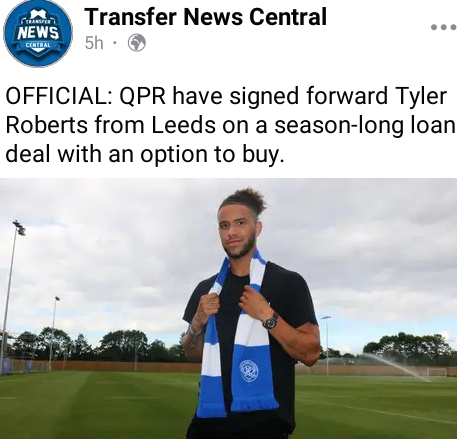 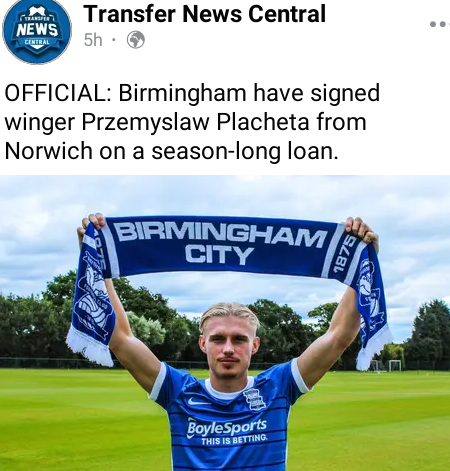 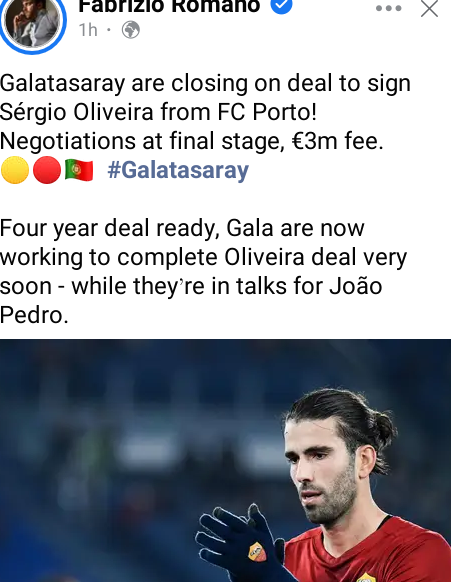 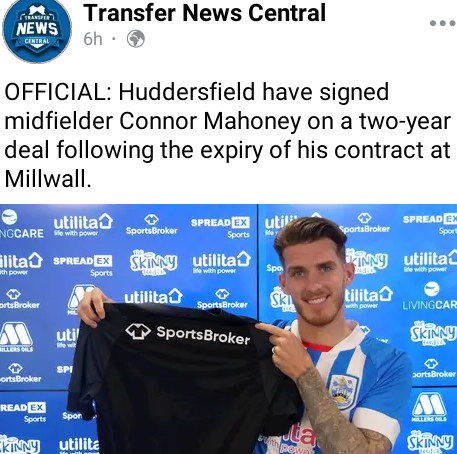 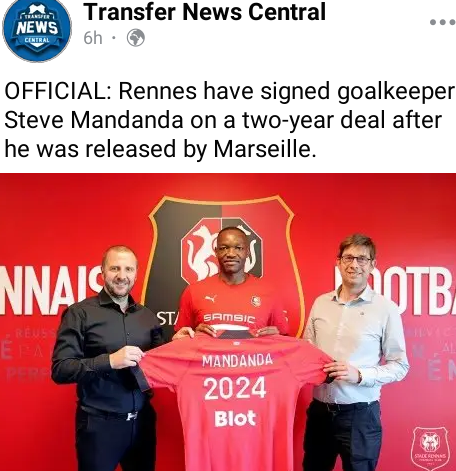 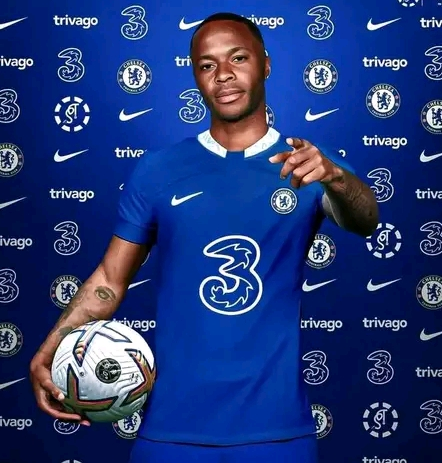 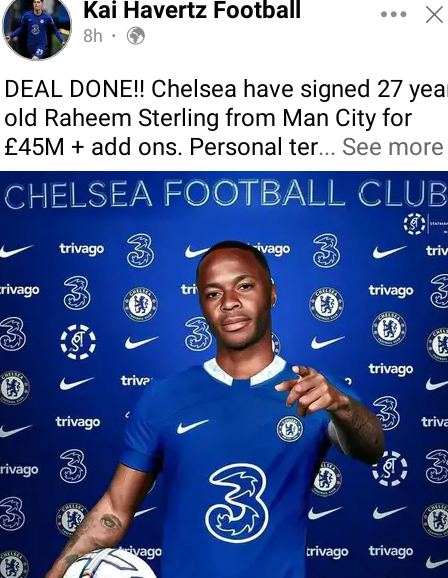 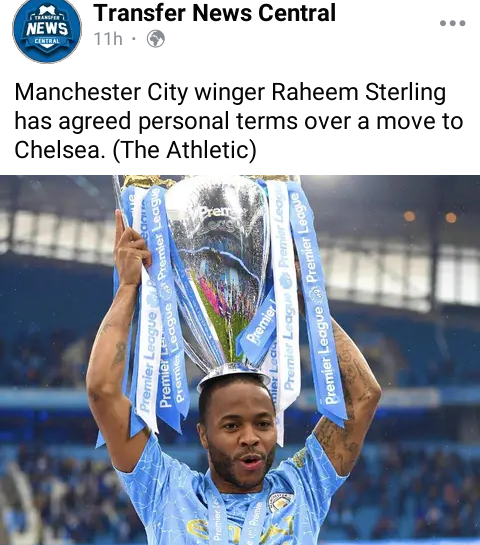 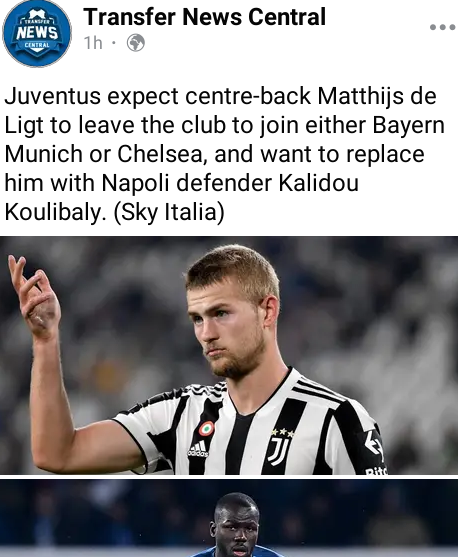 Juventus expect centre-back Matthijs de Ligt to leave the club to join either Bayern Munich or Chelsea hence want to replace him with Napoli defender Kalidou Koulibaly. Juventus are willing to offer £30 Million to Napoli for Koulibaly who has a contract expiring in June 2023 and set to earn around €6 Million per year at Allianz Stadium. Rennes have signed Marsqille legendary goalkeeper Steve Mandada on a 2 year contract. Chelsea have agreed personal terms with Raheem Sterling in a deal that could see him earn €300K per week with Man City set to receive €45 Million transfer fee and will fly to London to undergo medical tests imminently. 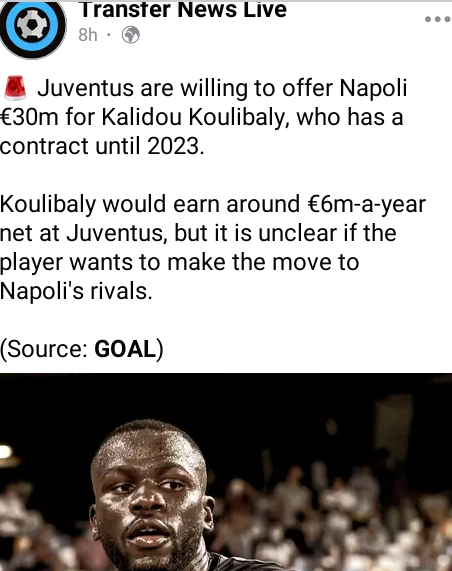 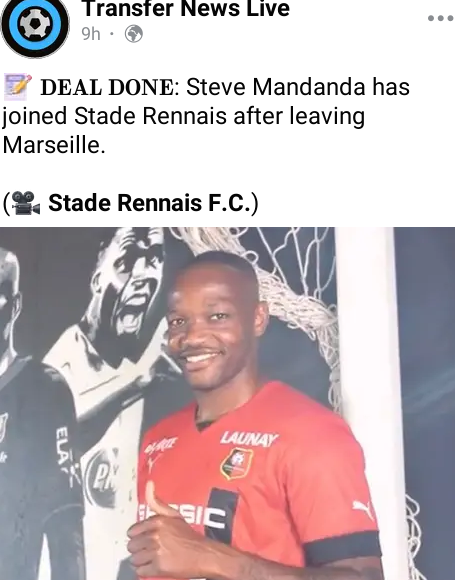 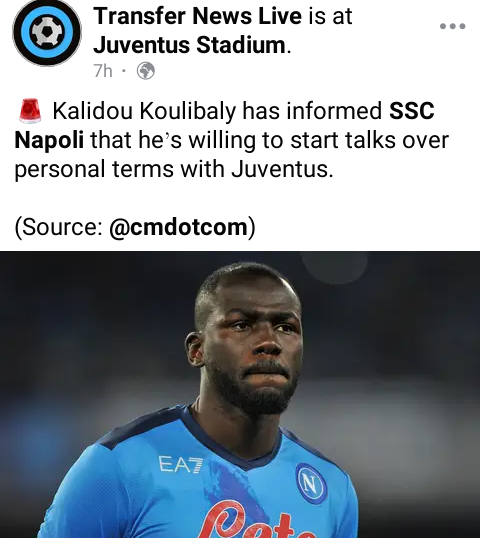 Kenyans Speak Out As Unga Subsidy Comes to an End, Reveal They're Hopeful on Next Government

Details Out About The People Who Noticed How Dp Ruto Was Receiving 10, 000 Votes In Kiambu