By Reywes (self media writer) | 1 year ago 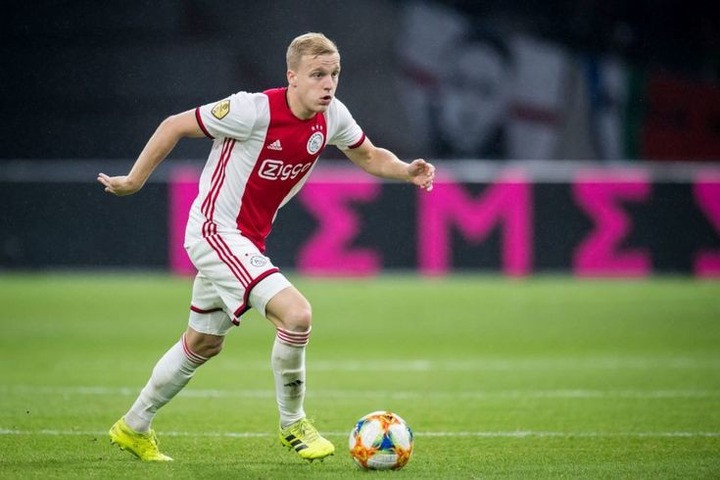 Donny van der Beek arrived in Manchester from Ajax with high expectations from fans, but he has endured a forgettable campaign.

According to legend Marco Van Basten, he believes Dony Van De Beek has been given a reality check at Manchester United.

The said player has only started two premier league matches this season and has struggled for game time since his £40m summer switch. 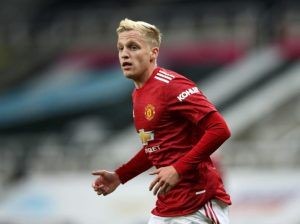 However, he has been largely used in cup competitions though, his appearances have been sparse, since the beginning of the year too.

The Dutch International was highly sought after in the summer, but his inability to adapt to life at Old Trafford has prompted Van Busten to accuse him of taking Ajax and Eredivisie for granted.

"This show what a great life they have when they play at Ajax." Van Basten told ziggo sport. He also added that De Beek thought that the way He was a big boy at Ajax, the same would have happened at United.

He said that EPL is thought to adapt than any other League in the world.

Content created and supplied by: Reywes (via Opera News )