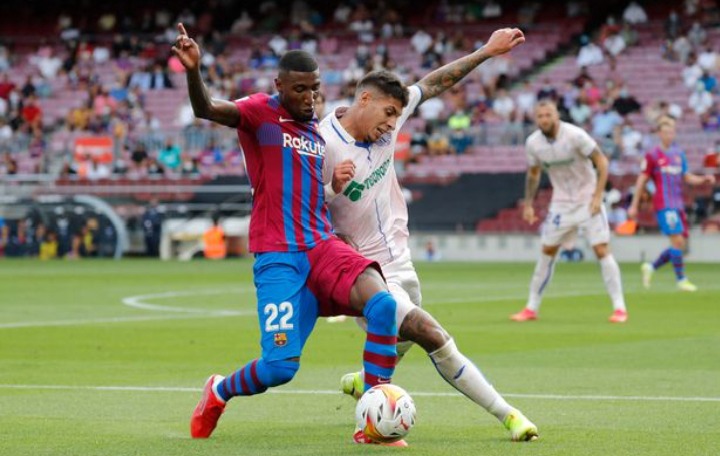 Tottenham has signed Emerson Royal, a Brazilian defender, on a five-year contract from Barcelona for a fee of thirty million euros.The 22-year-old footballer spent the previous two seasons at Betis, where he scored five goals in 79 games, before Barca activated their option to bring him back in June for a reputed nine million euros.

He was a key player in Brazil's run to the Copa America final earlier this year.The former Atletico Mineiro player, Emerson, played more minutes last season than any other Betis player as they finished sixth in La Liga and qualified for the Europa League.Since his debut in 2019, he has earned four caps for his country.The player will now fight with Japhet Tanganga and Matt Doherty for the right-back position.

Serge Aurier, on the other hand, has departed Spurs following a mutual arrangement to end his contract a year early. Following a 23 million euro move from PSG in 2017, the Ivory Coast right-back played 110 times for Spurs, although he has practically fallen to fourth-choice.