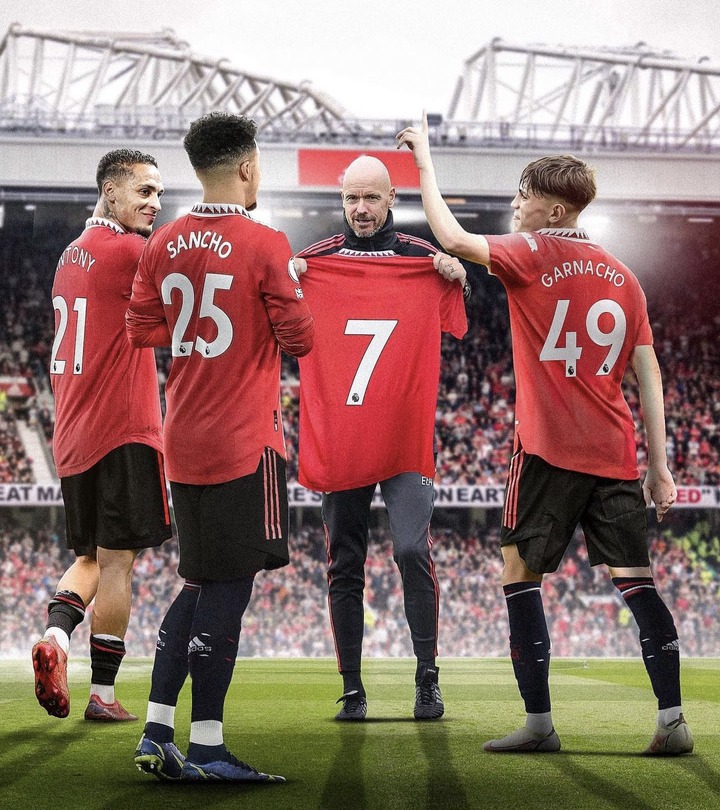 Ten Hag on Man United signings: "Most signings [in the past] have been average - at Manchester United, average’s not good enough”. “United's shirt weighs heavily. Only real personalities, who can perform under great pressure, can play here”. 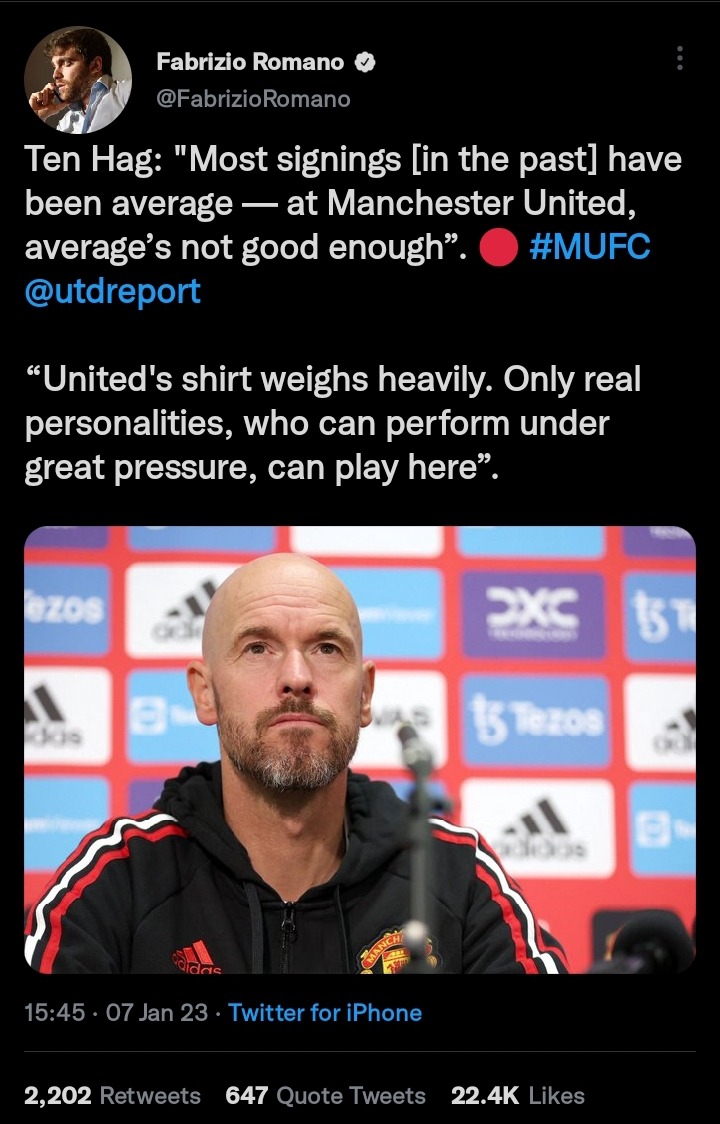 Olympique Marseille are closing in on Ruslan Malinovskyi deal, here we go! The negotiation with Atalanta is now at final stages on permanent move. Full agreement already reached on the personal terms - expectation to get it signed next week. 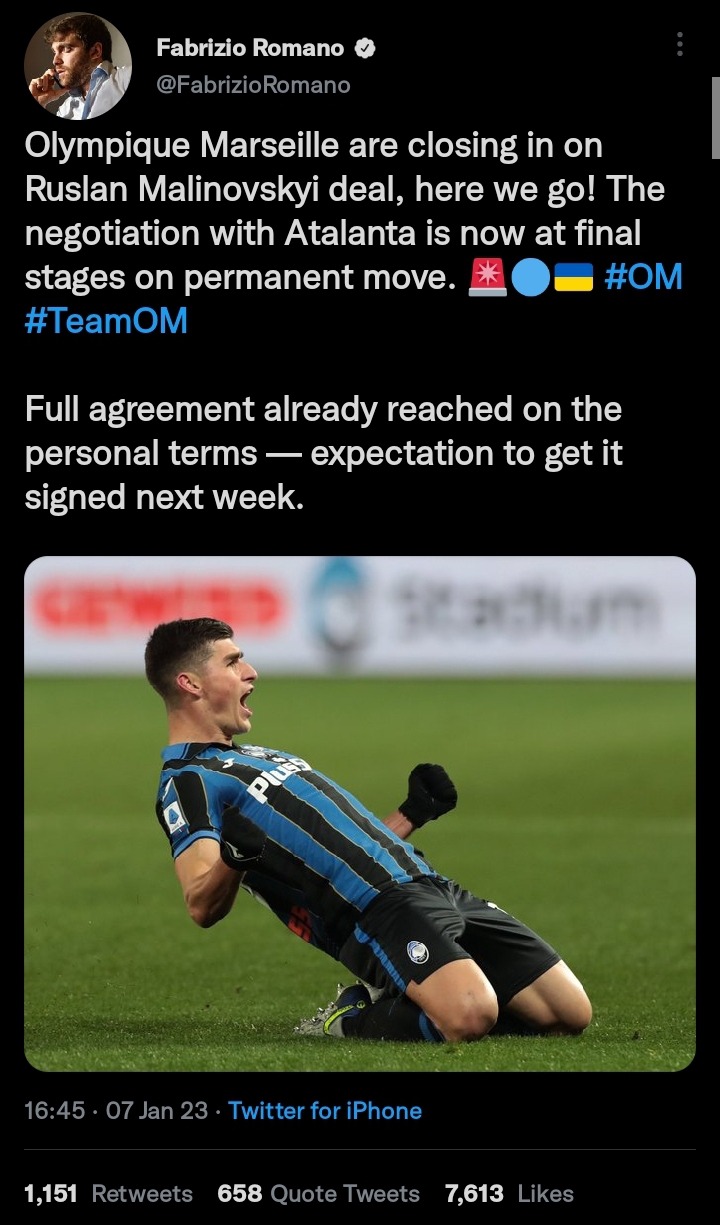 Olympique Marseille will pay around €12m fee with add-ons to Atalanta for Ruslan Malinovskyi deal, it’s gonna be a permanent move. Deal almost done, to be signed next week between clubs - Malinovskyi has agreed a long term deal with OM. 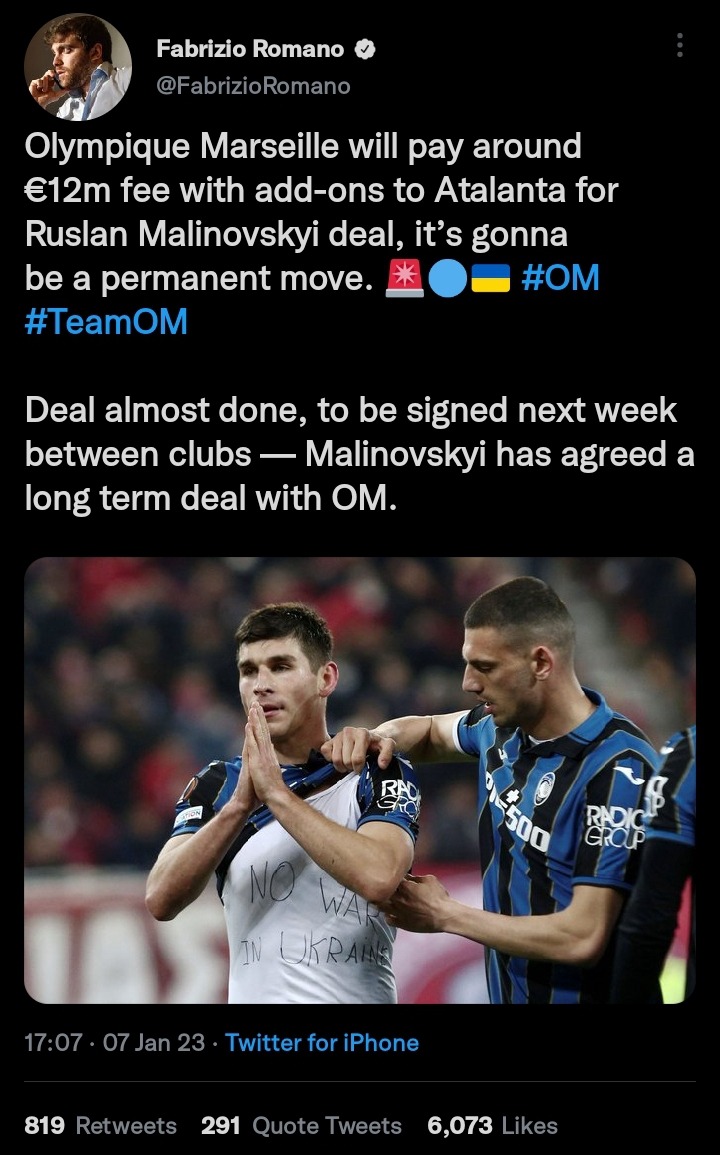 Just in: Chelsea have confirmed the signing of target striker Datro Fofana from Molde on a six-and-a-half-year contract with an option for an extra year. The club announced that there a pre-agreement had been made for the move in December. Star player Fofana is the club's second January signing already after bringing in Benoit Badiashile from Monaco. This is a good news at Stamford Bridge and to Chelsea fans because the Blues are looking forward to boost their current team players to improve their overall play. 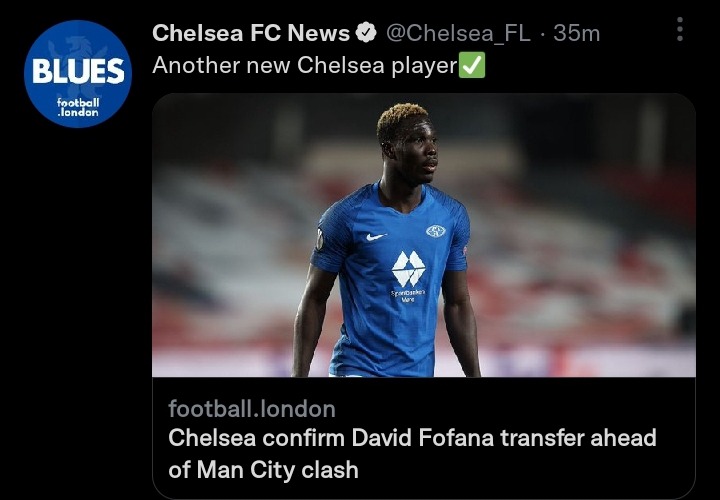