By Stephinej (self meida writer) | 25 days 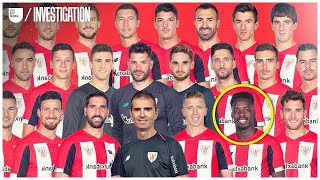 Athletic Club, commonly known as Athletic Bilbao or just Athletic, is a professional football club based in the city of Bilbao in the Basque Country in Spain.

Heritage and tradition have always been hugely important to Athletic Club.

Athletic have a policy where only players native to the Basque Country are eligible to play for them. This means that every player is drawn from the communities of the Basque Country and Navarre in Spain and the Northern Basque Country in France. This Basques-only policy is not written anywhere in the club’s bylaws, so it is not an official rule.

The policy has been praised as a way to promote local talent, although it has been criticised as being discriminatory.

Due to a relatively low immigrant population in the region, the policy also had the consequence of Athletic Bilbao having been the last club in La Liga to field a black player. That was ended in 2011 when Jonás Ramalho, whose father is Angolan, made his debut. In 2015 Iñaki Williams (born in Bilbao to Ghanaian immigrant parents) became Athletic's first black goalscorer. 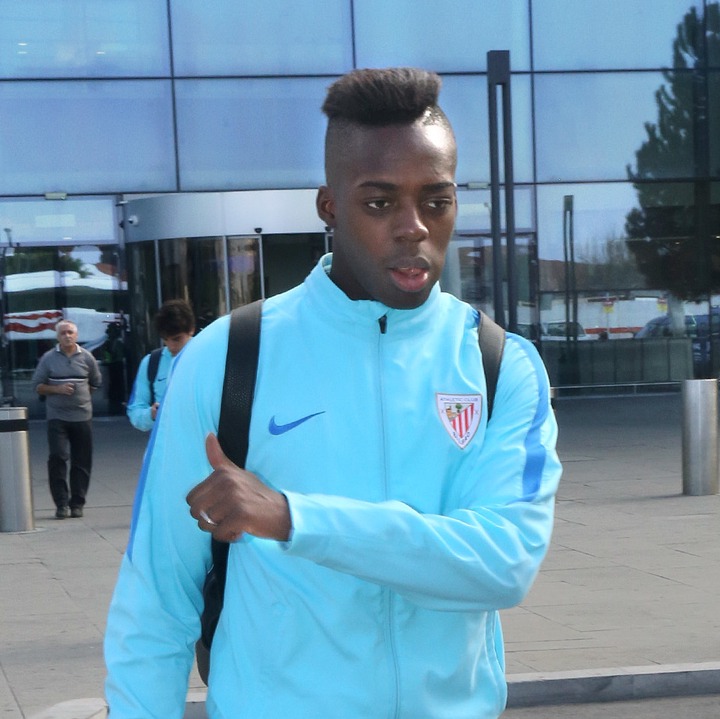 Real Sociedad had a similar policy until 1989, when they abandoned it by signing Ireland international John Aldridge from Liverpool to try to increase their competitiveness.

10 Most Populated Countries In Africa

Do You Intend To Start A Business? Here Are The 4 Things To Consider Before You Start The Business

Why Day Schools Are Much Better Than Boarding Schools