OAfter the sacking of Ole Gunner Solskjaer, Manchester United hired Ralph Rangnick as interim manager who will later join the consultancy role. Since the club confirmed the arrival of Eric Ten Hag, Rangnick will still coach the Red Devils until the end of the season. 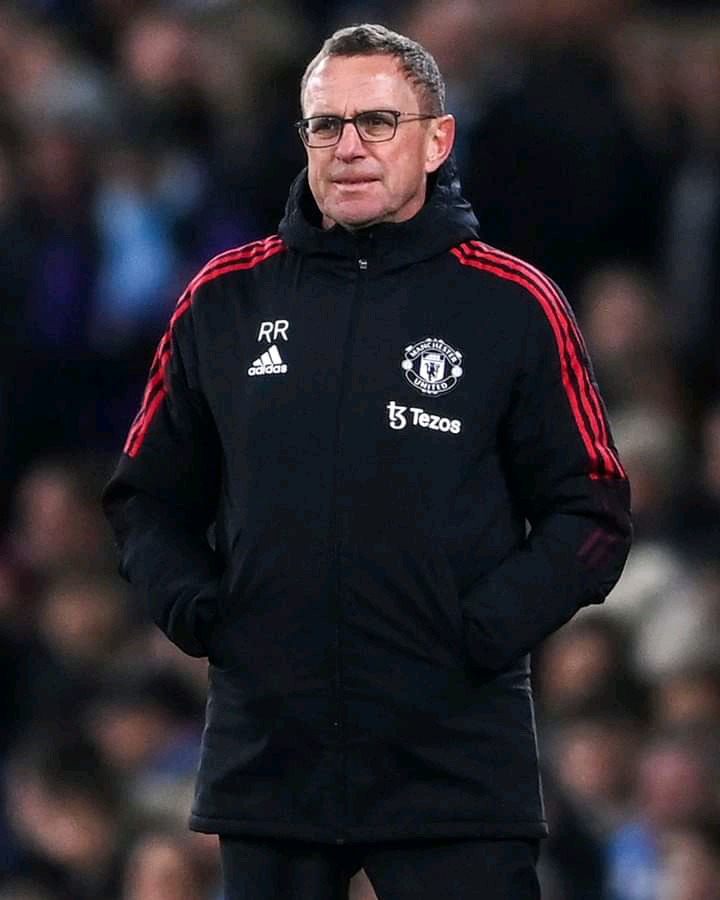 The German will leave the coaching role at the club,after securing a job as a national team coach. According to Fabrizio Romano, Ralf have been named the coach of Austria until 2024. He vowed to take the role but also keep in touch with Manchester United to help the club become real force again. 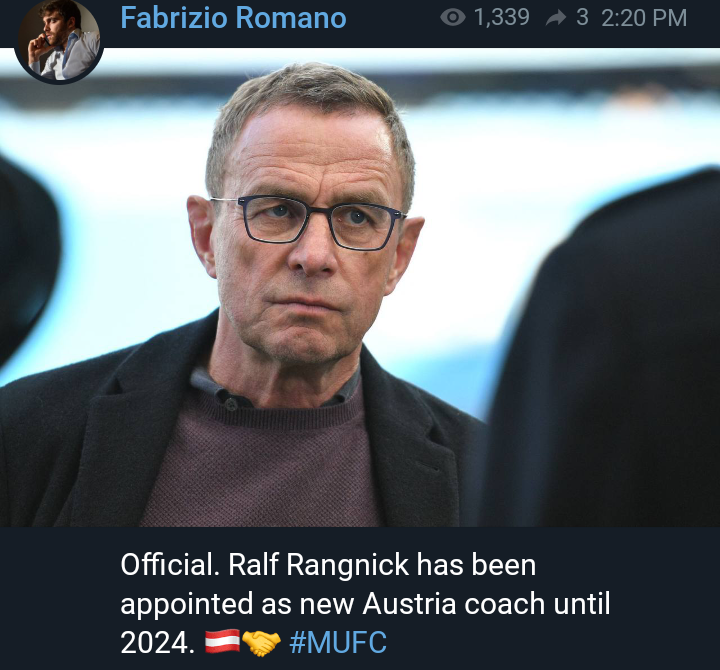 As reported by Romano,United released an official statement confirming Rangnick have signed two years contract with Austria,and he will combine the job with his consultancy role at Old Trafford as planned.

He will only be on duty with Austrian national team players during international breaks,and resume on duty for United alongside Ten Hag and his coaching staff.