By 1o1newscentre (self media writer) | 1 month ago 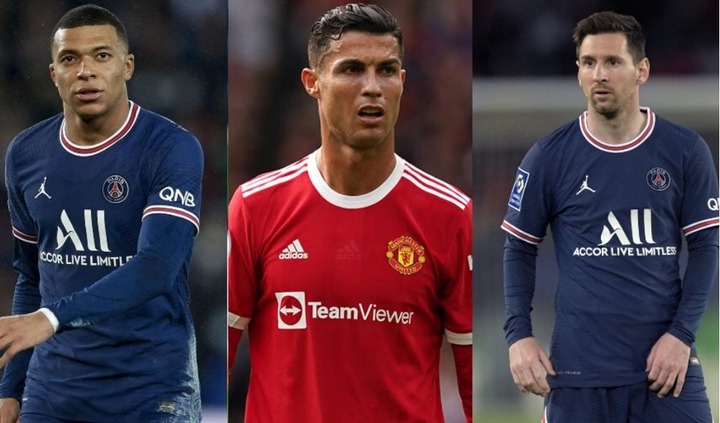 After along discussion and pursuance of Kylian Mbape to sign a new contract at Paris Saint German, the 23 year old has now signed an additional 3 year contract with the league one winners in France, with this new contract he has become one of the highest paid players in the football history. He will be attached to the club until 2025. Many of his fans had expected him to join real Madrid this summer on a free transfer, reports in Spain claimed that he had given the Spanish giants his word.

The newly released data by Marc, they are claiming that the Frenchman is now the most paid footballer in the world and this is thanks to his new contract in Paris Saint German. According to Marc, they stated that Kylian Mbape will now be making €50 million each year, and in addition to his €180 million bonus for staying at par De's princes where he just completed the ownership over his image rights.

The largest ever granted to a footballer was €75 million per year to Messi in his final season at Barcelona. he had to accept a significant pay cut this year at PSG to €30 million. However this will grow to € 40 million. 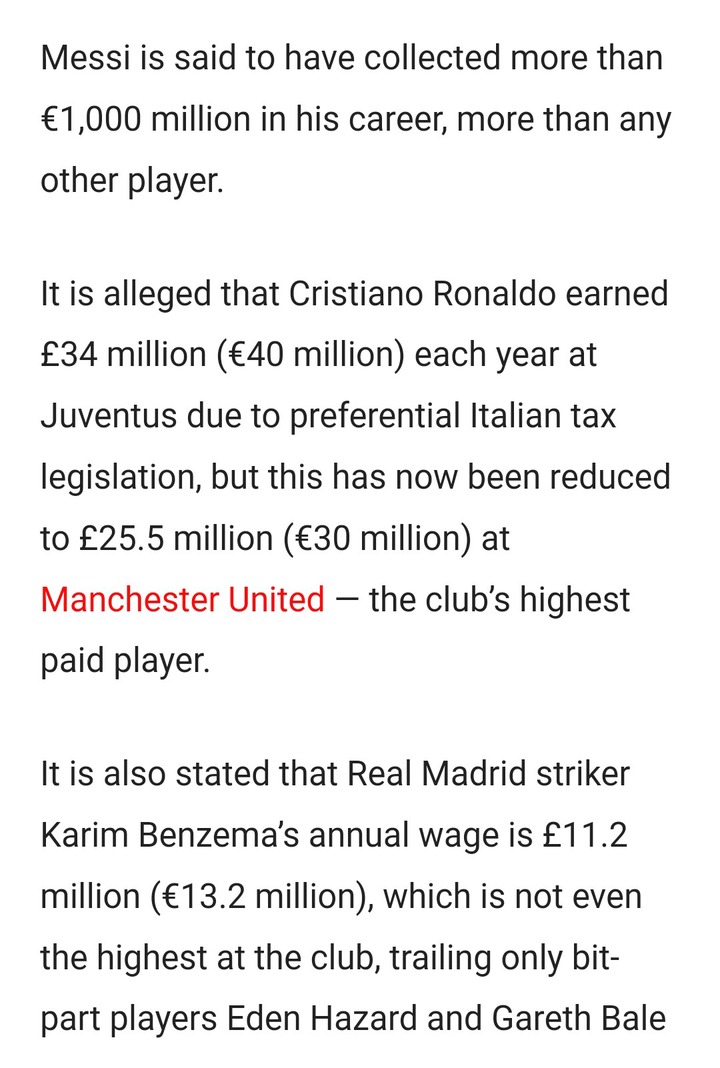 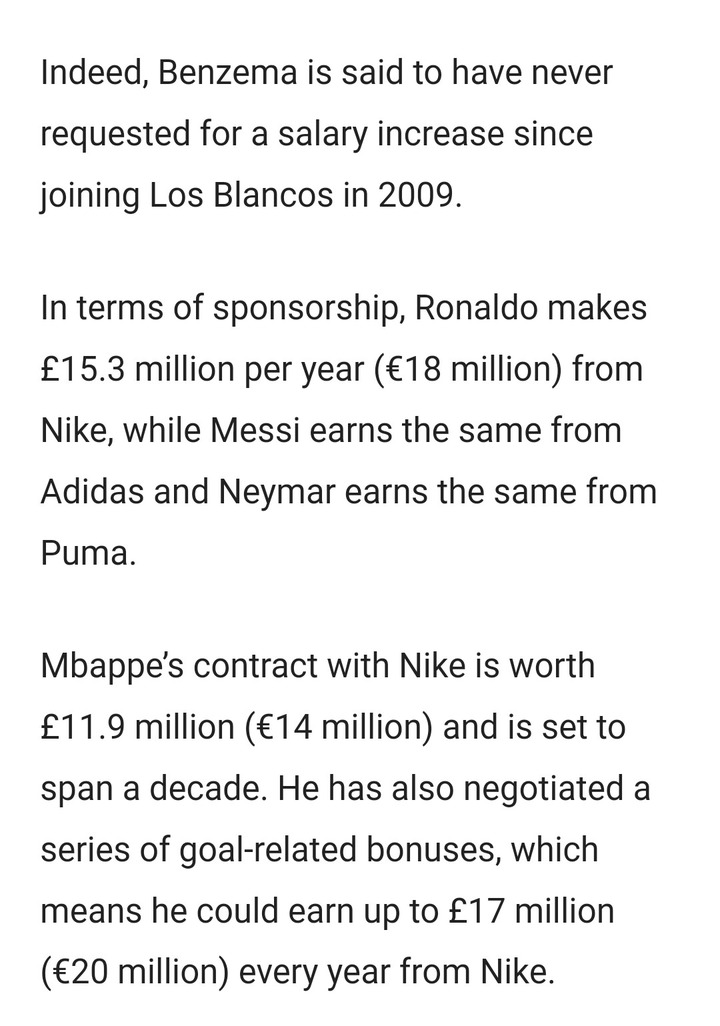 Content created and supplied by: 1o1newscentre (via Opera News )

School In Africa Where Boys Wear Skirts As Uniforms

Azziad Nasenya Reveals Why She Loves Traveling To Germany