At the helm of football entertainment this weekend, is the England's second tier Championship which features a couple of mouthwatering clashes. Fixtures that will undoubtedly catch the eyes of many with a closer eye on how the qualification to the top tier unravels. Expectations are indeed high and here are several England Championship matches that will take to the center stage this Saturday that are analyzed to earn you the best. 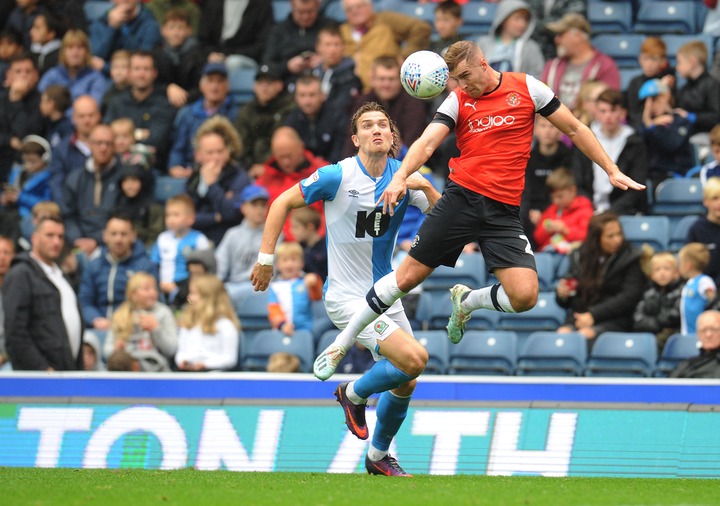 Whilst Luton are chasing the play off stages spots, the visitors Blackburn are in a race to breath life to their title hopes. Blackburn, a force to reckon, are just 5 points behind the league leaders Fulham and just three ahead of their in place which speculates how vital three points will be. 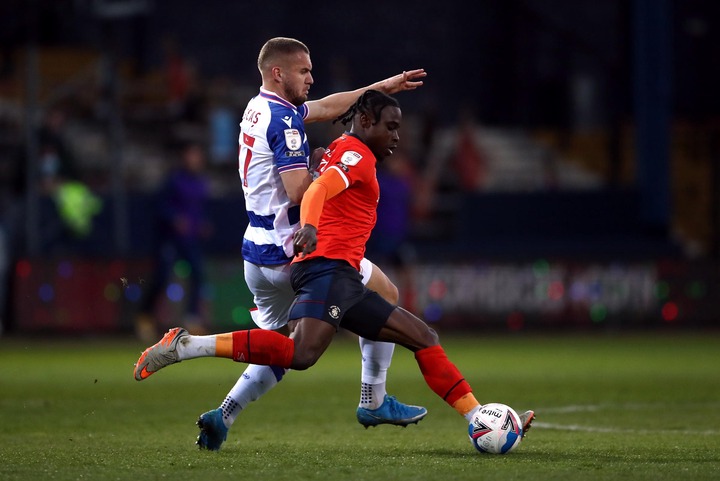 The away men find themselves in a really difficult situation and indeed a tough assignment considering the hosts are in an undisputably impressive run of form. Who wouldn't fear facing an in top form opposition who have lost just a single game in recent 7 securing massive and convincing five straight victories. The game of football will actually be at its best here with both sides likely to sell their theatrics that neither side would want to buy. 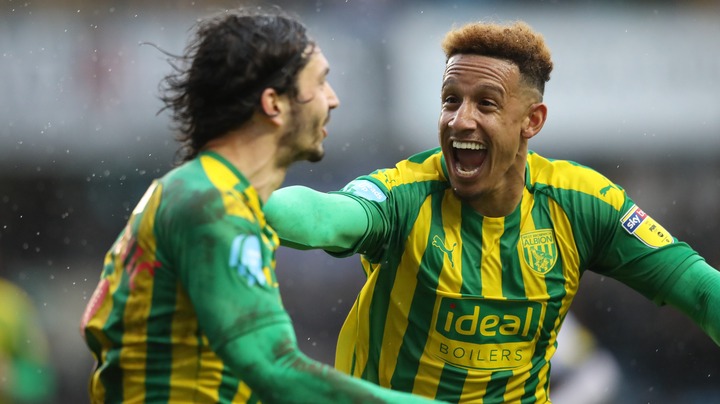 At the heart of West Brom, this is a must win kind of a clash that will put them into deliberate pressure following their sloppy performance in the recent late. Even though they have won just a single game in a run of seven across different occasions recently, West Brom are 5th in the league table standing with a whooping 12 points ahead of their 15th placed rivals. Infact this will be an ideal opportunity to try and turn tables down in their quest for a return to winning ways. 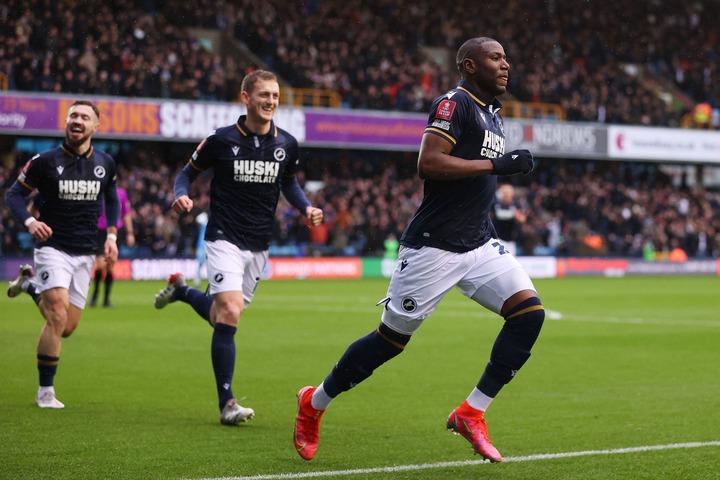 On the other side, Millwall will come in greater instincts to try and fancy their chances following a drastic fall in consistency losing all the last 4 matches played across all competitions. They have managed two wins against three in the last 8 head to head and considering their home advantage they have the ability to make this meeting count. 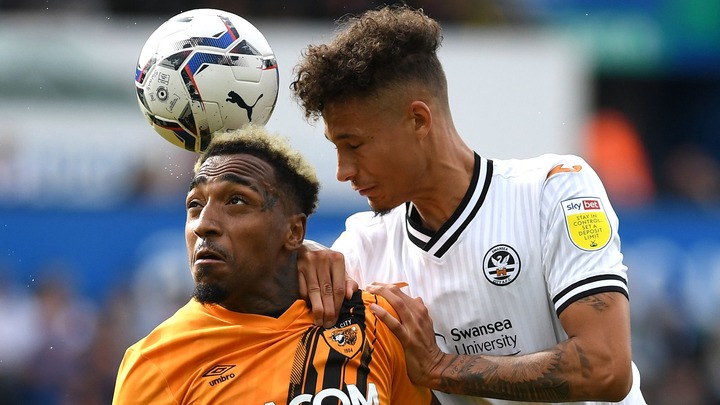 With a most recent triumph over Blackburn then Bournemouth, Hull seem to have found their lost glory and it's a matter of time to prove that against their struggling but close rivals Swansea who are just three points crystal clear ahead of them. It will be interesting to see how it erupts here with both camp desperate to break the hell lose into salvation of their growing believe. 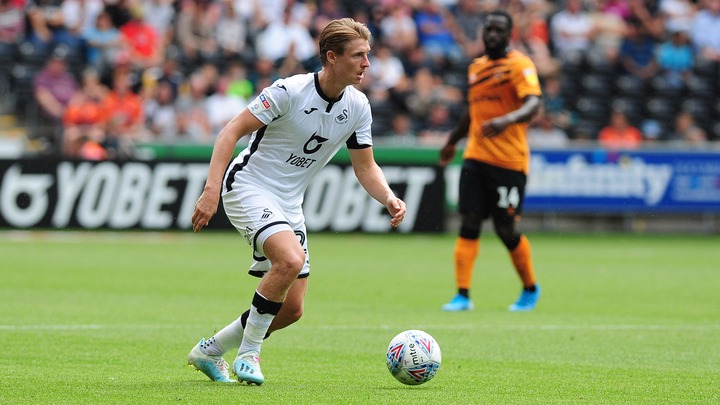 Despite Swansea's run of 3 matches unbeaten, they are yet to employ that incision power required in front of goal to cut through and maybe it's high time they try to maximize on their attacking options. Swansea appear 17th going into this round of 29, a circumstance they would want to evade as they lock horns with a 19th positioned counterparts. 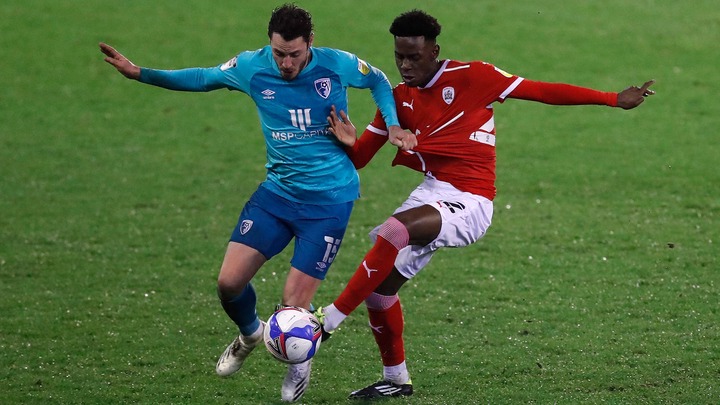 Defeats to Luton and Hull ahead of this showdown has for sure derailed Bournemouth's title aspirations. A perfect opportunity to revive the ambitions as they take on a bottom placed hosting side. The round of 29 will see the visitors come into this match as the third best having bagged 49 points and looking to improve on that against a 24th ranked opponent who only have accumulated a mere 14 points. 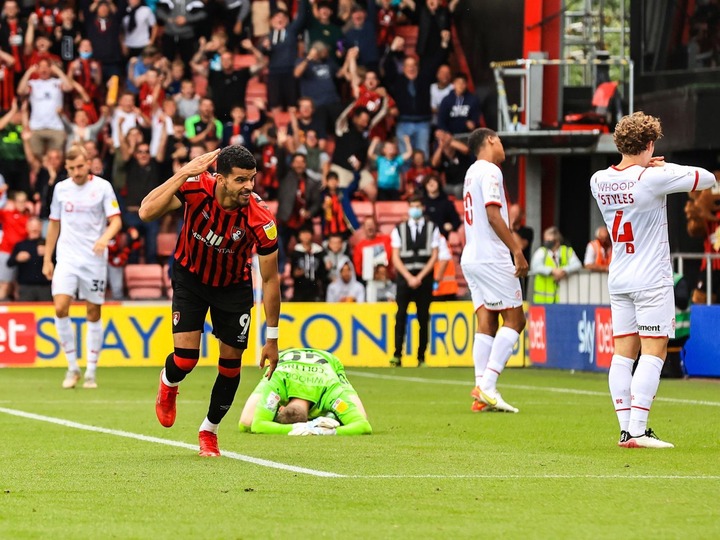 At the rock bottom of the table, a hopeless Barnsley have managed to win just two games since mid August last year and seem to be contented and lacking the motivation and energy to lighten things up. 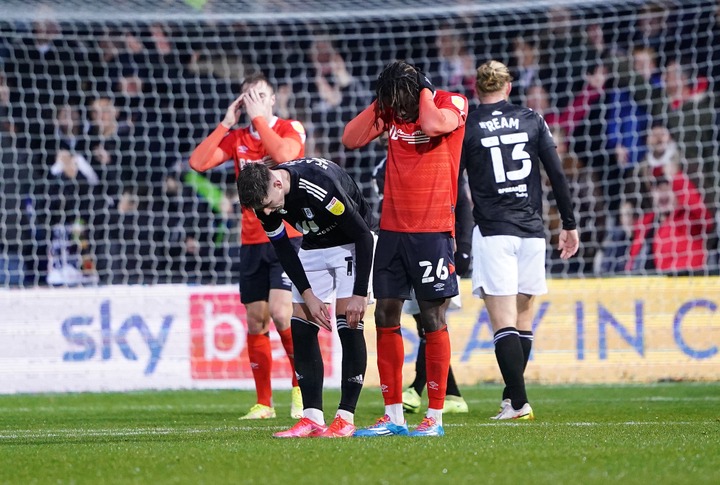 This is a match where we expect Bournemouth to take advantage to go guns blazing and bring sanity to their campaign. We anticipate a high goal scoring spree especially from the away side who are aggressive to not only win but win massively considering hosts sloppy defense in a season long. 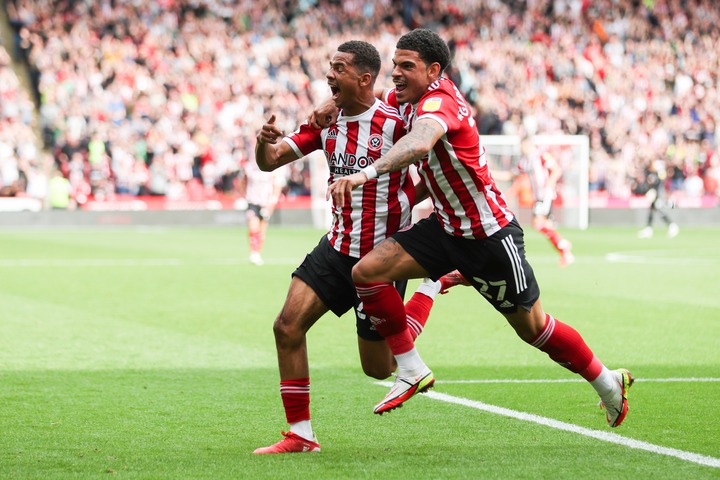 Head to head stats reveal Sheffield United as huge favourites as of the last eight played together, they have impressively won six conceding loss only twice. This leaves them as a top drawer side. They currently smack at the middle of the table taking on the 12th place, a mammoth 16 points making the whole difference compared to a 23th placed opponent who are seriously battling relegation. A win will definitely be a build up to their hardly fought win over Luton where they found the back of the net twice. 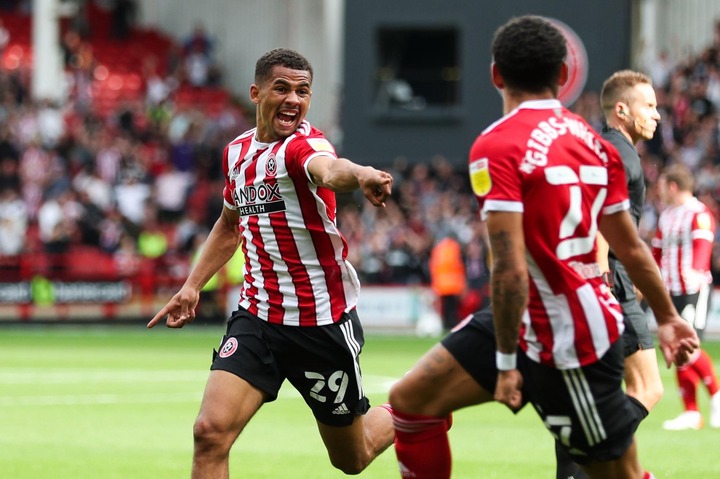 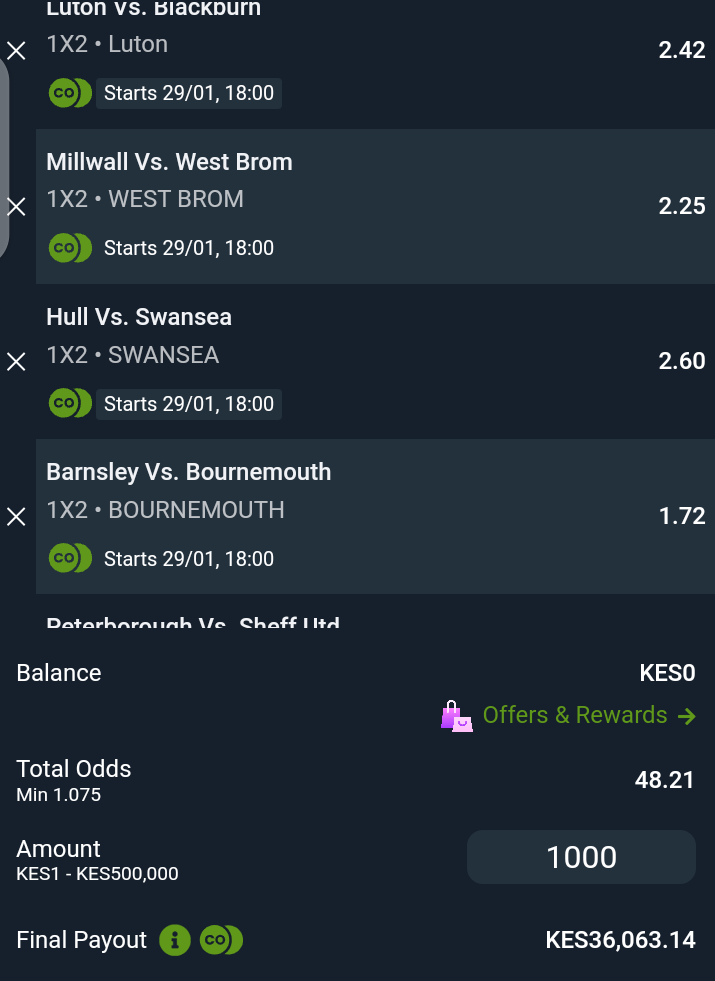