By OmanOligarch (self media writer) | 1 month ago

Manchester United, Manchester City, Liverpool FC, Arsenal , Tottenham and Chelsea are the club's in a serious preparations for next season.

The clubs have shown healthy competition in 2021/2022 season.Manchester City ending a season as champions with just a single point ahead of Liverpool FC.

While Chelsea and Tottenham Hotspurs were three points apart, Manchester United has a season to forget as they ended up missing a slot in Champions League.

Despite picking up in the mid season from the bottom of the table to top 4, Arsenal lacked the finishing momentum that saw them slip off the top 4 race.What went wrong with the gunners?

A fully charged Tottenham Hotspurs collected themselves and snatched the fourth position from Arsenal.It must have been a disappointing season for Arsenal,Chelsea and Manchester United.

All is not in vain as next season will offer everyone an equal chance.Starting with the open transfer window,rumours have already surfaced of various football stars linked with different clubs.

Finishing fourth and securing a Champions League slot seems not enough for Antonio Conte to rest.The Italian Manager is ready to add extra reinforcement in his team. This should be a warning signal to his rivals,Jurggen Klopp,Thomas Tuchel,Pep Gurdiola,Mirkel Arteta ,David Moyes and Manchester United's new boss,Eric Ten Hag.Looking on how strong Spurs have finished the season,I think it's fair enough to say that the additions will just make them even better.

In the transfer market players like Fraser Forster, Southampton's goalkeeper and Ivan Perisic of inter Milan have been linked with a move to White Heart Lane.

And today comes with great news for Antonio Conte and Spur's fans.According to Fabrizio Romano,Iva Perisic is set to join Tottenham,here we go!Full agreement set to be signed on a two year deal.Inter have received final communication.Medical could take place next week in London,once everything will be signed. 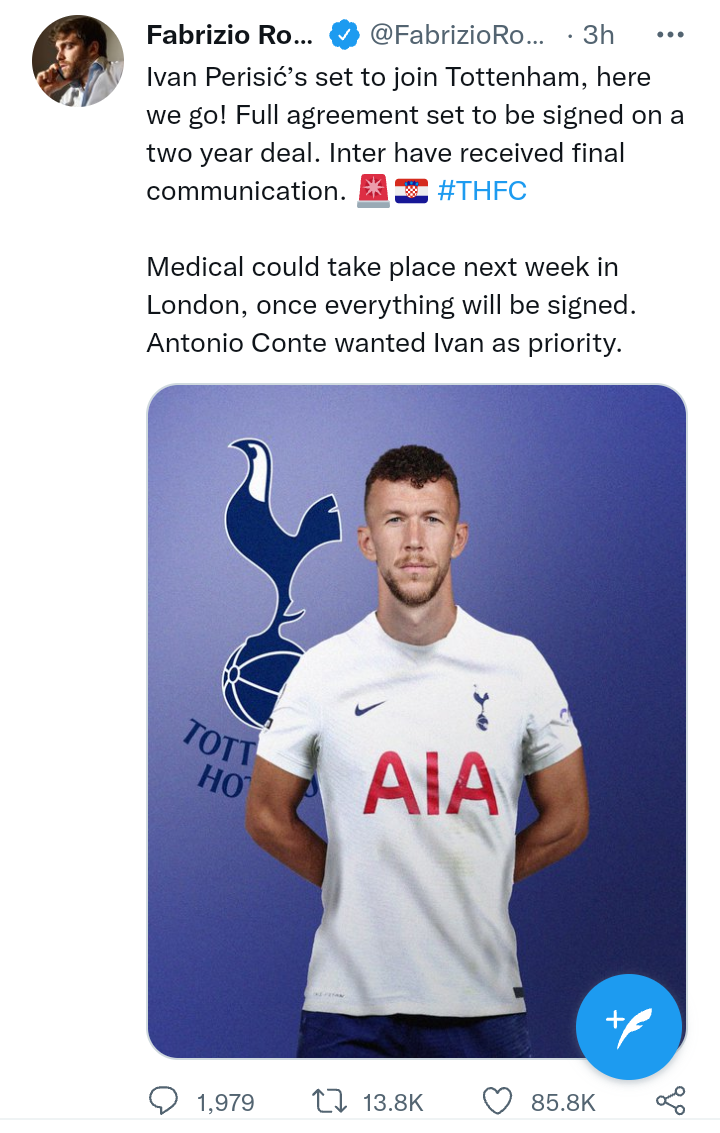 Next season is a season to watch.Teams are arming up for the showdown.Who will win the title as city have also got Haaland's signature? 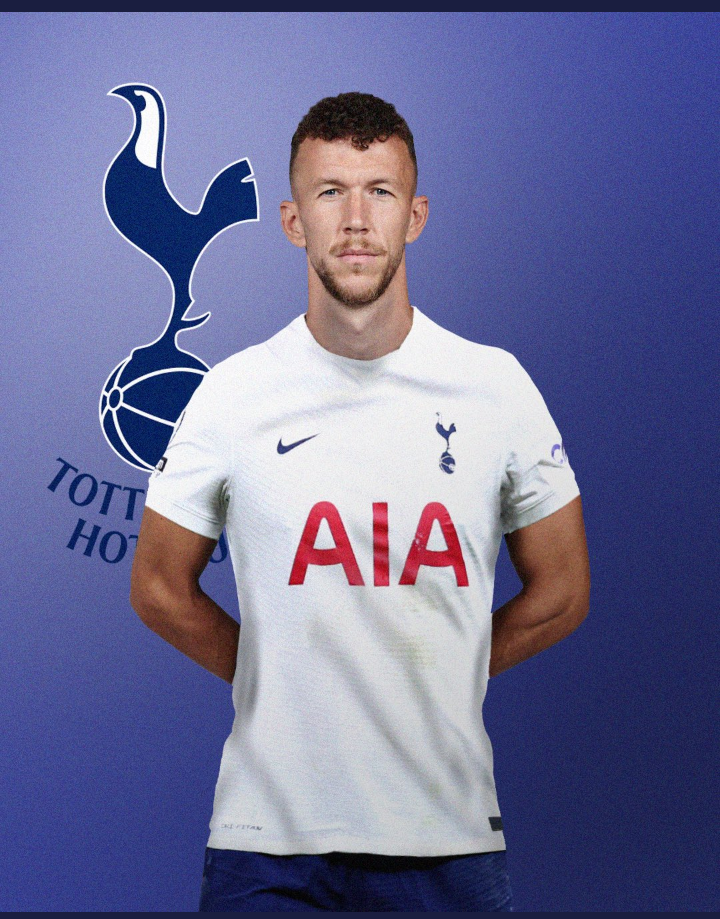 Content created and supplied by: OmanOligarch (via Opera News )

7 Early Prediction Matches To Bank On Today And Win