Erik Ten Hag has been the reason Manchester United is back on track since arriving at the club in the summer. The manager has t urned the season for the 20 times Premier League champions after the team had a poor run last season.

He has made a couple of decent signings and brought improved other players who were struggling last campaign. There were a lot of players who were having a difficult time last season but have been different this season. 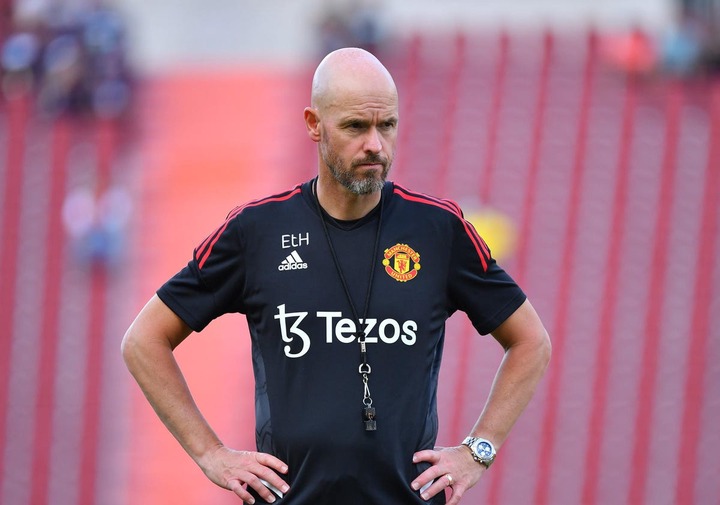 The likes of Marcus Rashford, Diogo Jota, Anthony Martial, Jadon Sancho, Raphael Varane, Scott McTominay, and Bruno Fernandes have greatly improved under the Dutch boss and have emerged as his key players at Old Trafford.

He has also brought in some top players like Tyrell Malacia, Antony, and Lisandro Martinez in the summer. They have also been exceptional in his team helping the side get back to winning ways. 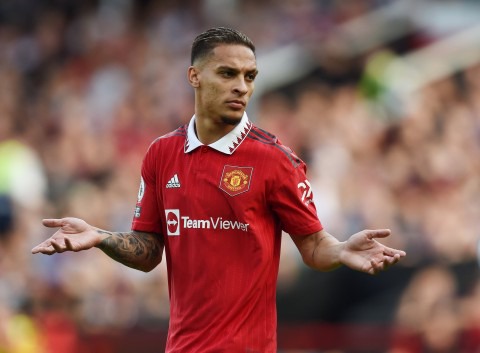 Manchester United has been lethal in attack and there have been three forwards who might be hard to stop for most of the defenders. Marcus Rashford, Anthony Martial and Antony have been remarkable in the team's attack.

Anthony Martial has been playing as the main striker, Rashford mostly on the left wing where has been high scoring while the Brazilian forward has been brilliant on the right wing. 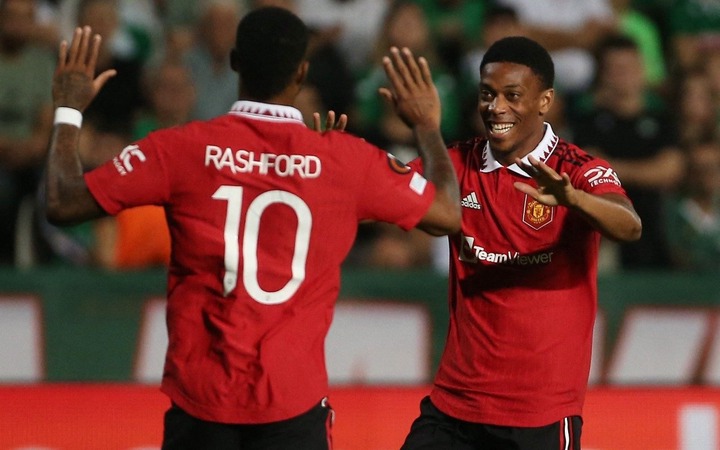 Rashford is the team's top scorer with giving goals, while Martial has three goals and Antony has scored two after making four appearances in all competitions. These three forwards were amazing in their recent win in the Europa League on Thursday night.

Rashford, Martial, and Antony have been brilliant forwards for Erik Ten Hag at Old Trafford in the last few weeks. They have a possibility of scoring more than 15 goals each this season as they have proved they are exceptional players.