Premier league outfit Arsenal are in the market for a central midfielder in the summer and according to Italian football journalist Fabrizio Romano,France and Olympic Lyon playmaker Houssem Aouar is their number one target.

The Groupama based Midfielder came close to joining the gunners last summer but chose to stay put after a bid placed by the Emirates side was considered to be derisory by Lyon's president Jean Michel-Aulas.

In a press conference ahead of their meeting with Ligue 1 side Nice,Houssem has hinted he could be on the move which has fuelled speculations that Arsenal could renew their interest in the player. 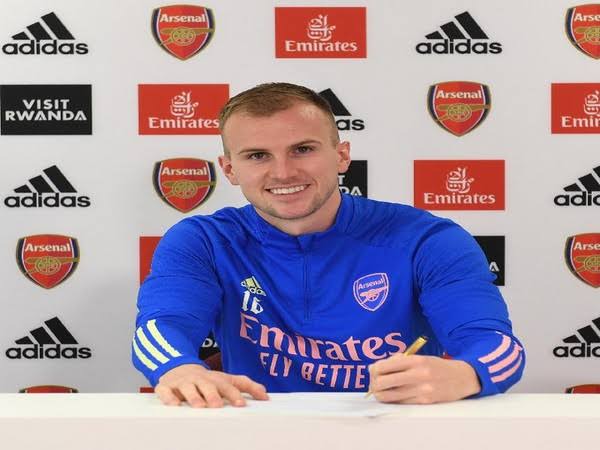 "This could be my last match at Lyon but it could also not be,I do not ask myself these sorts of questions before an important match like this.I have not played as much as I would have liked. I struggled to come back after COVID."Houssem said.

It is believed Lyon could look to offload the attacking midfielder for half the same valuation as last season which could be favourable to the gunners who will also be strengthening the full backs position.

Aouar is seem by the club's hierarchy as the long term partner to Thomas Partey as Mikel Arteta seeks to implement his favored 4-3-3 formation next season and player's that suit his philosophy will be key.