Michael Olunga's journey to well known player as his slogan "GOD ABOVE ALL" makes him succeed.

By Owenkibet (self meida writer) | 20 days

Harambee stars striker michael Olunga has always been successful in his footballing career, his slogan "God above all" has always given him morale. 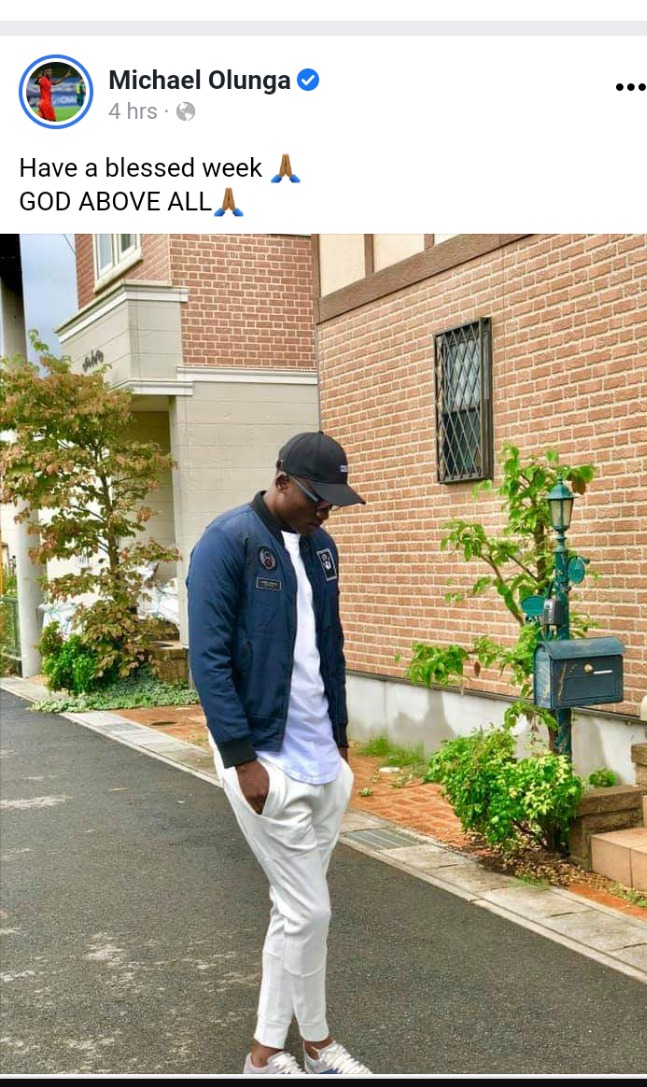 Michael olunga has also scored many goal in Japan league and he has ever become the top scorer.

Here in kenya, Olunga in upper hill high school was the captain in teenage level after he had been taken to academic football by Harambee stars Coach Jacob Ghost mulee. Olunga later played in kenya premier league he joined Thika united and then moved to Tusker football he played for tusker for some times and then sold Gormahia for Ksh. 200000 .

Michael olunga talent in football was enhanced in Gormahia and became one of the Kenya's striker. 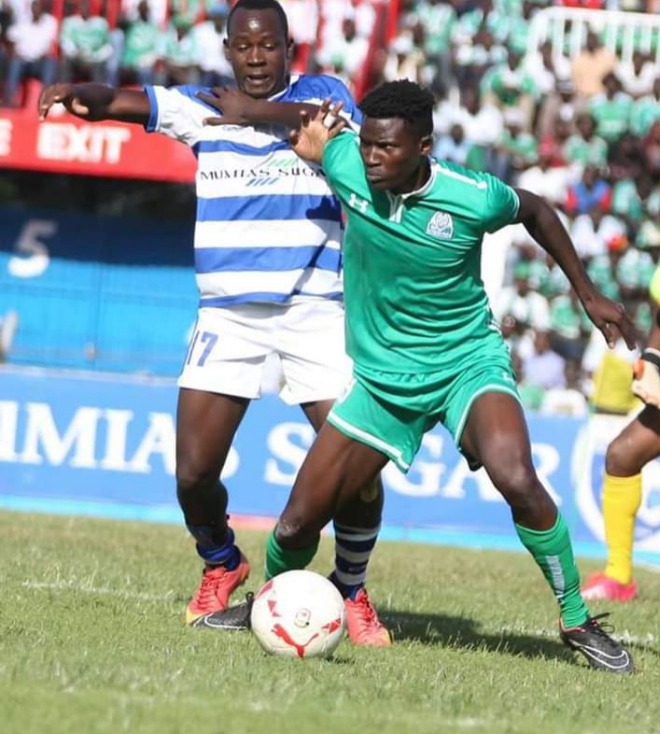 He then decided to climb a higher level by going to abroad for higher football career.

Michael olunga has been the most dependable striker in harambee stars team and he has been working together with his fellow Victor mguby wanyama, who also went to England and join a higher football club in Totenhum football club.

Olunga has now joined Al Duhail football club in Qatar. His mentor Host Mulee said that Olunga made a right Decision for moving to Qatar.

Content created and supplied by: Owenkibet (via Opera News )

8 Transgender Celebrities Who Are Breaking Down Barriers in Hollywood

Kabogo out to Vanquish Ruto, Proves he is Loaded More Than the DP[Video]