Arteta gets a huge boost from Italy, as Arsenal fans tip their ace for a Ballon dOr scoop and more

If you're interested in the latest Arsenal news, here's what you need to know: 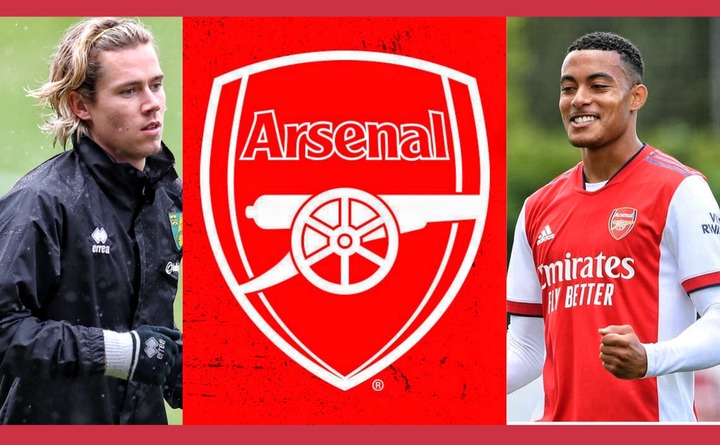 Todd Cantwell's current contract with Norwich expires next summer, and many clubs are keeping a close eye on his contract situation in the hopes of snagging the 23-year-old talent if he decides to leave on a free transfer. Arsenal, who are still looking for squad reinforcements after their £156 million summer spending spree, are one of the many clubs interested in Cantwell. Will Todd Cantwell be a good fit for Arteta's style of play? I certainly believe so, given his performances in both the Premier League and the EFL Championship. 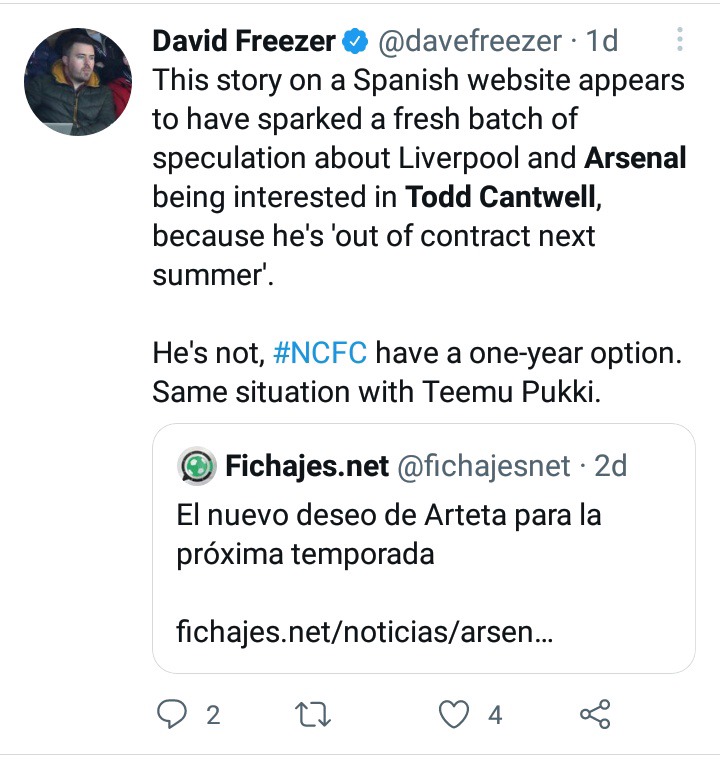 Andrea Belotti was one of the many strikers Arsenal pursued during the summer transfer window. Belotti, one of Italy's brightest stars, has remained at Torino, but according to reports in Italy, the club is ready to sell him in the January transfer window. Arsenal is one of the clubs rumored to be interested in signing him in January. According to sources close to the player, playing for a prestigious club like Arsenal is critical if he is to make it into Italy's World Cup squad in Qatar in 2022. 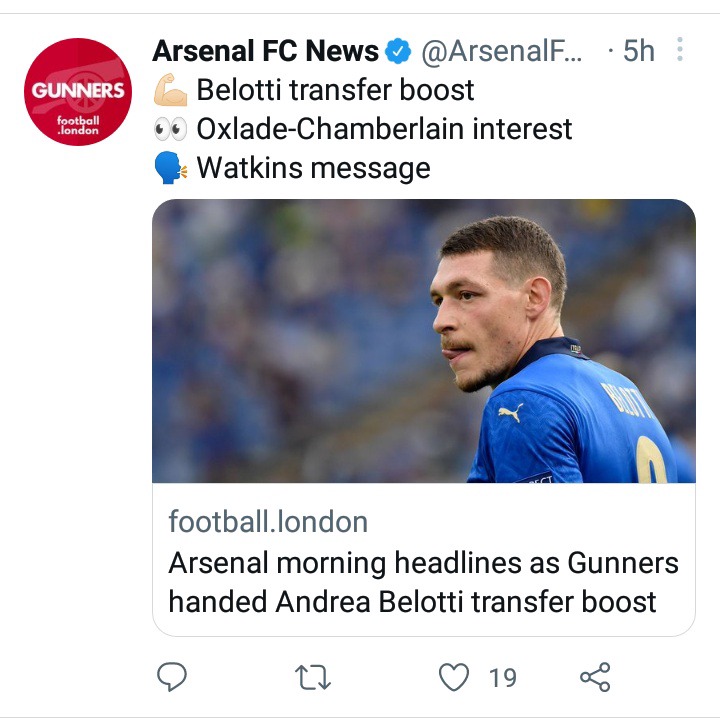 Apart from Charlie Partino, Arsenal fans see Miguel Azeez as the next Academy star to be prolific at the Emirates after Bukayo Saka and Emile Smith Rowe. Azeez is currently on loan at Portsmouth, and despite the fact that he is still adjusting to top-flight football, his recent top-class performance for England U-20, in which he scored a goal, has made Arsenal fans gush about the prospects he will bring to the club in the coming days. Evidently, many people believe Miguel Azeez's talent will one day win him the Ballon d'Or.