With less than a month to the opening of the summer transfer window, many deals have been ignited by squads to polish up their performance ahead of the new season. Chelsea, like any other team, have been involved in transfer deals with several players leaving as others are set to join Stamford Bridge. Here is the latest transfer update on Chelsea's transfer deals.

Chelsea's double swap deal with Barcelona is still in progress (Source, Skysports). Marcos Alonso and Cesar Azpilicueta could move to Barcelona in exchange for Sergino Dest and Neto. Cesar Azpilicueta will be a free agent at the end of this season and has been offered a two year contract at Nou Camp. Alonso, who still has one year left on his contract has expressed his will to leave and Barcelona are still in talks with him. 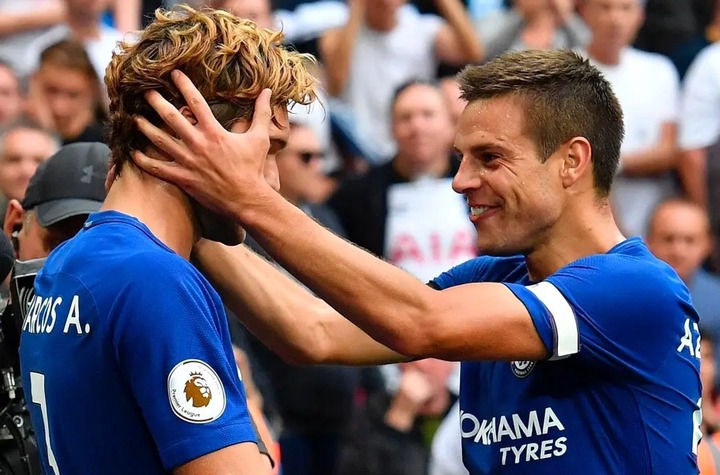 Erik Ten Hag has turned down the urge from Van Hasten to sign Chelsea's Hakim Ziyech." What comes to my mind is that, Hakim Ziyech, who already plays in England could be a good player at Manchester United under Erik." Said Hasten at Ziggo sports show in Amsterdam. Responding to the speculation, Ten Hag said, " You have to analyse well and make the right choice."(Source, Metro). This comes after Ten Hag completed his move to Old Trafford ahead of the end of this season.

Real Madrid's head coach, Ancelloti has confirmed that Eden Hazard will stay at Santiago Bernabéu next season(Skysports). This comes after transfer speculations linked him to a possible move to Chelsea after Rudiger's exit. Hazard is back from his injury and played the game against Cadiz. He confirmed his fitness and set himself fit ahead of the Champions league final against Liverpool on 28th this month. 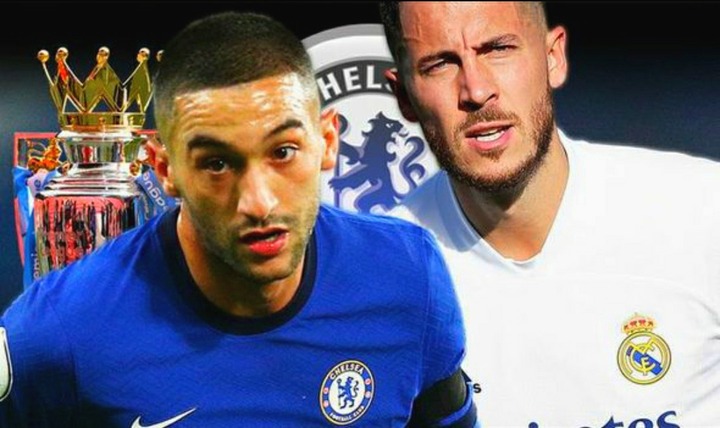 'This is a Masterpiece That You Can’t Afford to Miss' Details on Raila, Martha Karua Emerges Tonight