By Chelsea.ComNews (self meida writer) | 27 days

Halaand has stepped his performance this season which has led to attraction from big clubs. The player looks set to leave Borrusia Dortmund this summer if they don't achieve Champions League football. The player has been linked with seven top teams. Among the clubs interested in signing him is Chelsea. Roman Ibrahimovich however gave a strict condition about getting Halaand. Tuchel is tasked to qualify for Champions League either by winning the current Champions League or by finishing in the top four spot. The race is tight and anything can happen since there are eight games remaining. 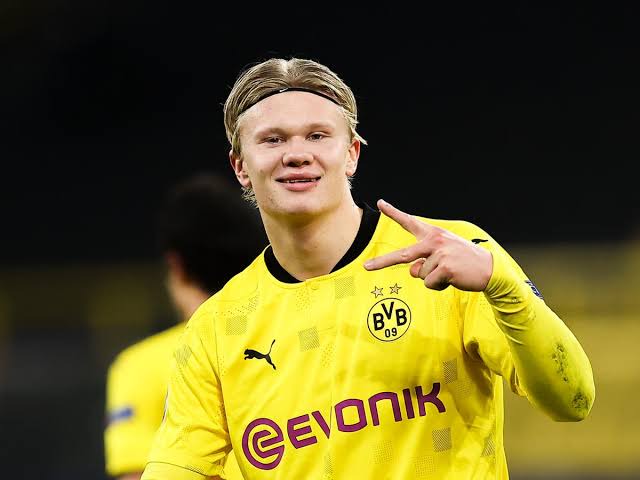 Erling Halaand has been facing more interviews recently. He is top prospect and a dream signing for many clubs. He was today interviewed by Tuttosport. He was tasked to respond to Chelsea links. He however dodged the question claiming that the future is yet to be decided and he remains to be a Dortmund player. He however has named two Chelsea players he wishes to play with. He stated that he wish to play with both Kai Harverz and Christian Pulisic. He explained that he heard of the good reputation Pulisic has at Borrusia Dortmund. He has also watched him play in some games. He adores the way he dribbles past opponents. His confidence on taking defenders amazed Halaand. He then said that he only played partly against Kai Harverz. He wishes to play with him one day to enjoy his creativity and good passing.

Ingredients You can Add to Beef For a Tasty Stew