By Odhiamboalphoncearnold (self media writer) | 4 months ago

BBC has released the English Premier League team of the week for the gameweek four of the 2021/2022 season. The squad consists of players who performed well during this round.

Goalkeeper of the week in the squad is Edouard Mendy of Chelsea. He did not only keep a clean sheet in their round 4 match against Aston Villa but also made six saves in the match they won 3-0. 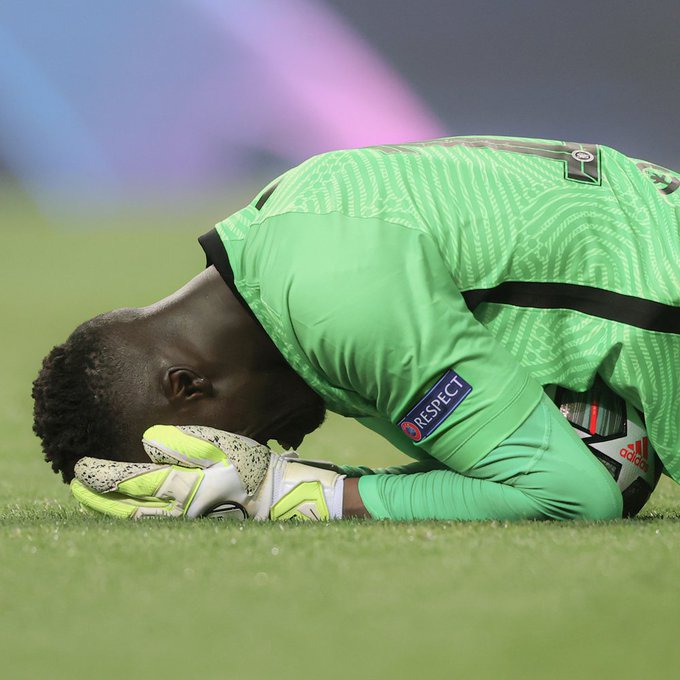 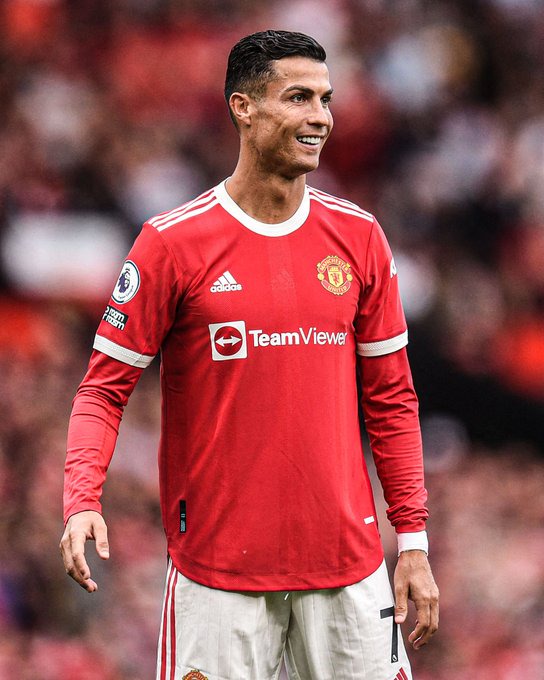 Here is the EPL gameweek 4 team of the week. 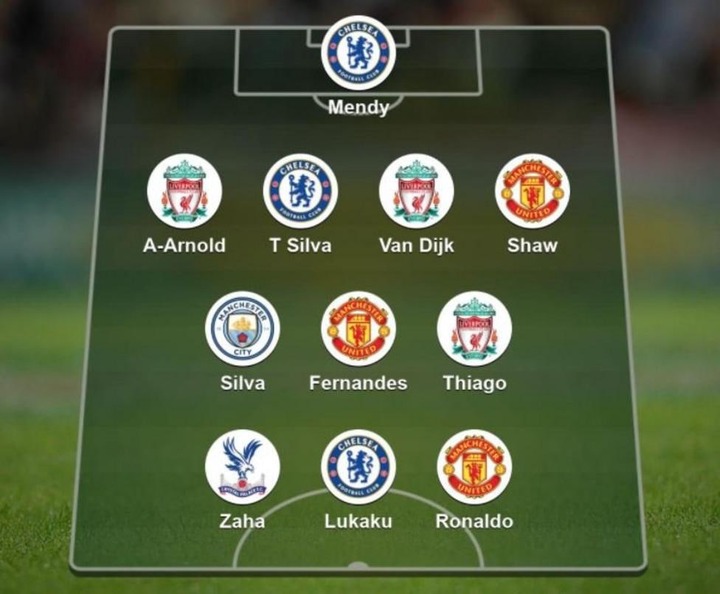