Ronaldo's action of throwing his captains armband has turned out to be some sort of charity. The Portuguese believed to have been robbed or denied a moment of time in his life after his match winning goal against Serbia was canceled out. According to him the ball had crossed the line but the match officials did not not award him the goal. They claimed that the ball was cleared before crossing the line. The match ended at a draw of 2-2. 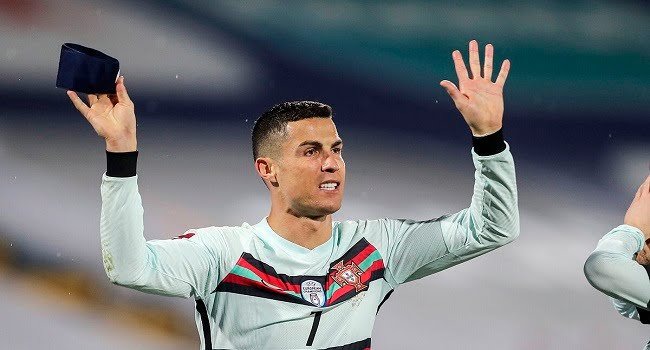 The player couldn't control his anger and decided to throw his armband and left the pitch before the final whistle. His action was criticed by most fans and his behavior was considered unacceptable especially from a player like him. Little did they know what was to happen next. The armband was said to have been collected by one of the firefighters on the pitch and was to be auctioned at a price not less than 64000€. The money raised was to be used to pay hospital bills for a child suffering from an illness known as Spinal Muscular Trophy. 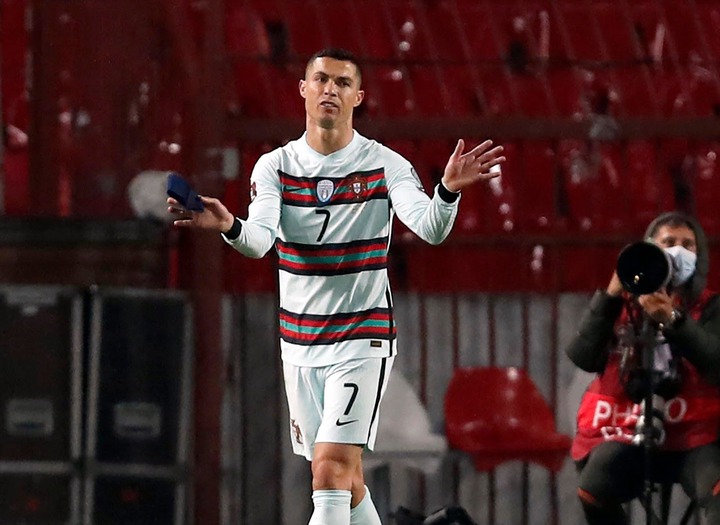 For Ronaldo he didn't know what was to come out of his actions and for the child's parents could not hold their happiness and judge themselves Lucky to have been able to pay the bills for their suffering child. 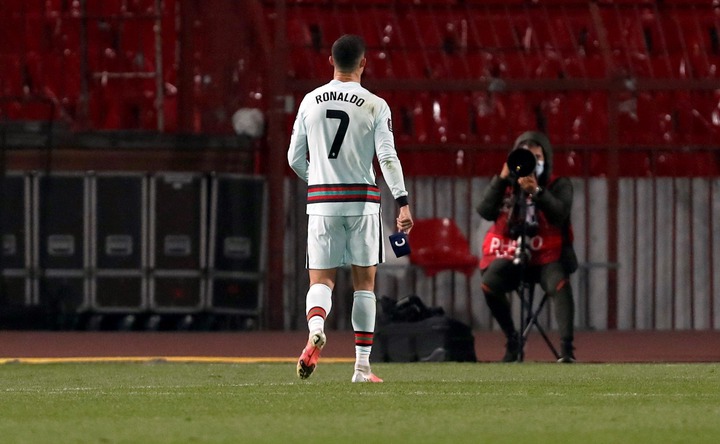 Strength of a Woman: Meet the Investigative Journalist Purity Mwambia That Kenyans are Talking About

Mother Cries For Help For Her Son Who Was Injured In A School Fight, Kenyans React

The Ego That Kenyan Celebs Have Is On Another Level, Find Celebs Who Follow Only One Person On IG