4 Less Known but Interesting Facts About the Undertaker

By zach_steven (self media writer) | 1 year ago 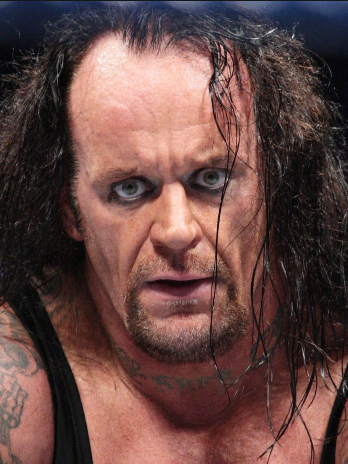 Undertaker is one of the most WWE's greatest wrestlers and performer, a position that he has held for over 2 decades and has been adored by many, even though he is a retired wrestler most of his fans still love him and still wish they could see him perform once more.

In the honor of undertakers career, we will be going through 4 less known interesting facts about him

Undertaker got his burns during an entrance to a match by his pyro which exploded but still, he chose to wrestler in a match that took almost 30 minutes with Chris Jericho.

The scariest wrestler fearing a cucumber might be absurd but according to Paul Bearer cannot even look at it because of the phobia, Bearer also tested him by putting cucumbers in his hat which later on made the undertaker freak out and even puking.

Was once managed by Paul Heyman

As much as Paul Heyman seems to be against Undertaker, he once managed the undertaker in WCW when Undertaker was known as Mean Mark who once had a weird fondness for snakes.

Despite him known for being undefeated in the Wrestlemania streak for years, he never competed as a WWE champion in any of the events though he has won 3 matches for the title against Batista, Edge, and also Psycho Sid.

Content created and supplied by: zach_steven (via Opera News )