Manchester United made a shocking move this season to bring back Christiano Ronaldo. This will be addition of Manchester attacking department that has many stars who will be hoping to impress this season. However in this article i, my opinion have two reasons why Manchester United May struggle to make impact as far as Trophies are concerned.

For this season we know very well that some matches will be crucial and Ole Gunnar will be always nervous in the approach of those games.

"But we know that we have to take one game at a time. We started brilliantly last time and then it changed against Basaksehir, that was the game that we shouldn't have lost. We just have to focus on Young Boys now." Ole Gunnar was quoted saying about the game that made the lose drop to Europa league last season

Ole Gunnar will for squad Rotation which will backfire

This month Manchester United have a huge amount of fixtures that they will play. When Ole Gunnar was quizzed on possible squad rotation, he responded by highlighting the importance of rotation this season. Looking at the squad depth man u has this season they have a plethora of talents in the forward phase. The likes of Rashford, Bruno, Martial, Cavani, Greenwood, Ronaldo, Sancho, Lingard, Van de Beek, Paul Pogba etc will give ole Gunnar a selection dilemma and this will lower the winning percentage to some extent. 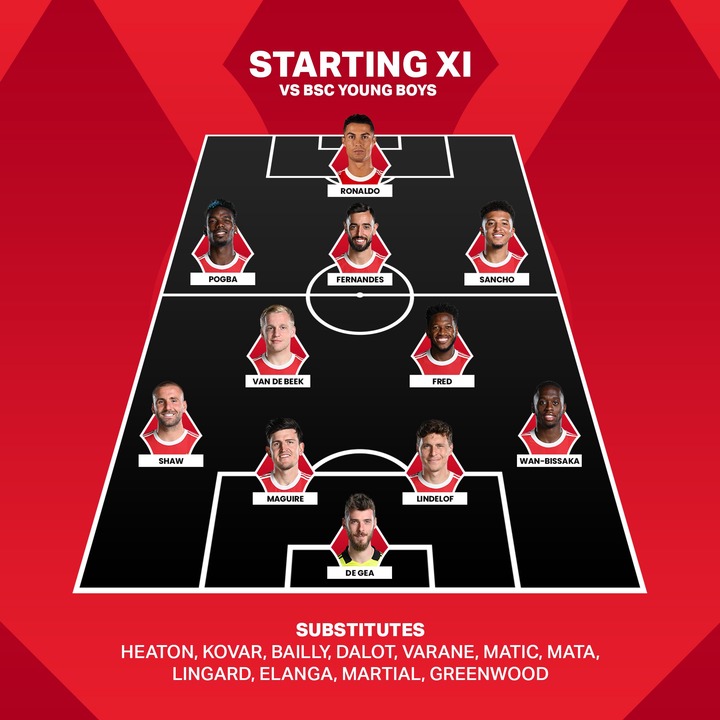 Arteta's star man grabs the headlines after what he did to Burnley’s direct approach.