New Signings and Other Transfer Updates 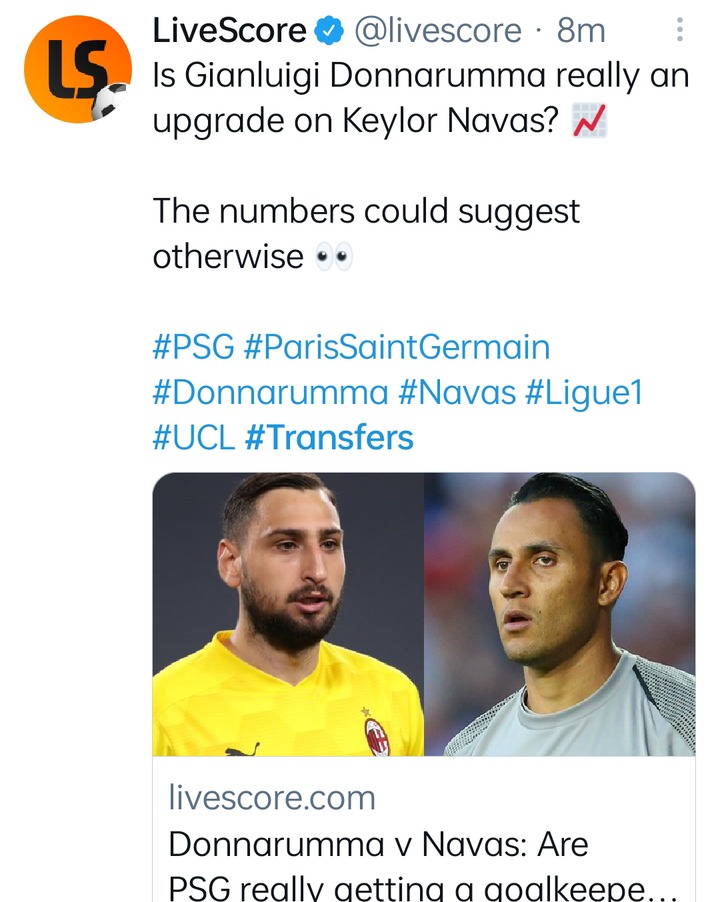 2. Joan Laporta gave Samuel Umtiti two choices: To stop posting on instagram like a model or leave the club. Umtiti's agents are now preparing for his departure. He is open to a move to the Premier League. 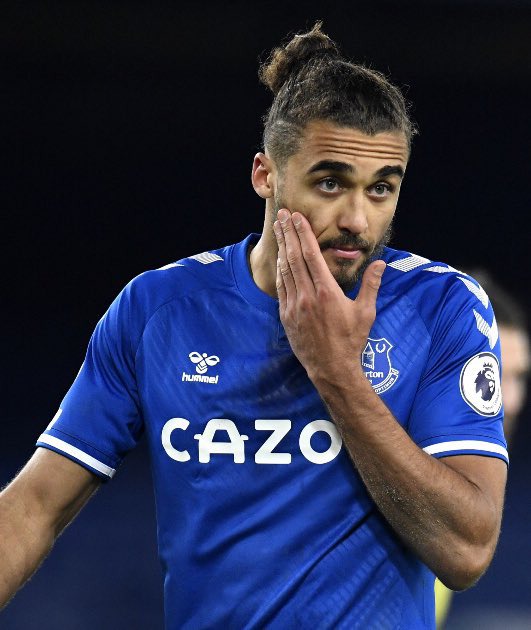 3. Griezmann will lower his salary so that Atletico Madrid's dressing room accept his return. Cardena Ser; "He prefers to go the Atletico training directly rather than returning to the Barca camp".

4. Done deal! Tanner Tessmann (born in 2001) to Venezia from FC Dallas. He has signed a contract until 2025. Official announcement is coming.

5. Liverpool have turned down the opportunity to sign Ozan Kabak for £8.5m after his loan spell came to an end. (Source: Daily Mirror) 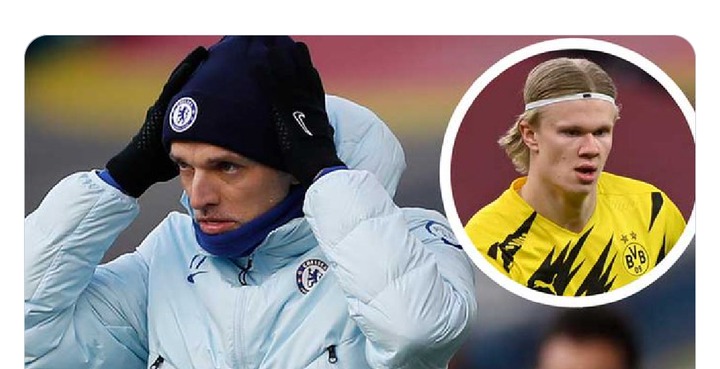 6. Sassuolo want Marko Grujic to replace Locatelli who is about to leave the club this summer. 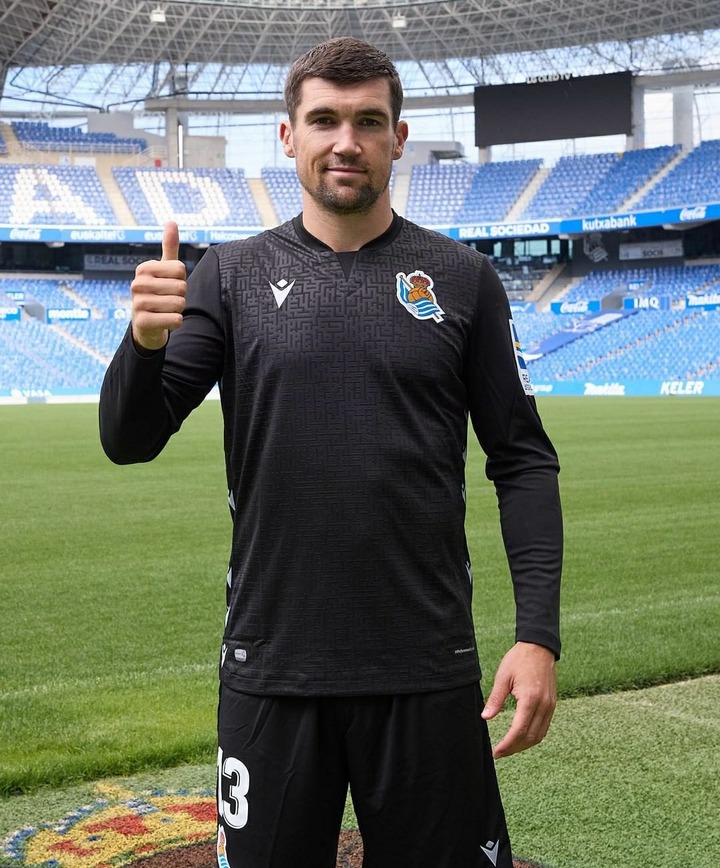 8. We are hearing that contrary to reports, Manchester United remain very much interested in Camavinga and would still like to do a deal if player is fully committed to it. Camavinga is currently accessing his option and would make a decision soon. 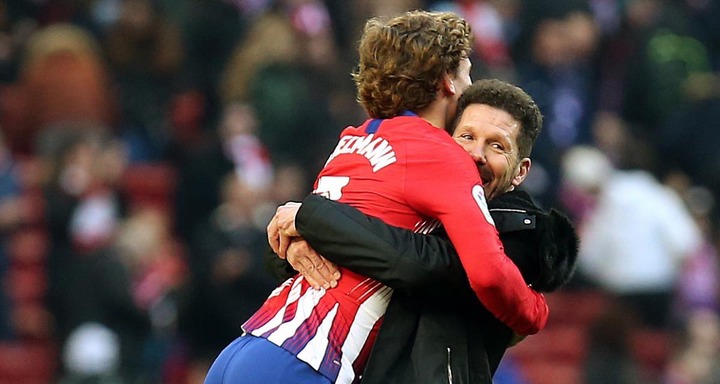 10. Done deal! Wayne Hennessey to #Burnley as a free agent. He is surely going to help them.

11. Tottenham are pushing ahead with plans to sign £15m-rated defender Takehiro Tomiyasu, according to the Sun reports.

12. Manchester City are monitoring the contract situation of Robert Lewandowski as they attempt to sign an elite centre forward this summer. (Source: Daily Mail) 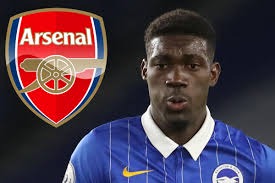 14. Paolo Maldini has confirmed that Olivier Giroud will complete his move to AC Milan on Thursday after the Italians triggered the Chelsea star's £1m release clause.

15. Arsenal are still interested in and chasing, Yves Bissouma. The fans are hopeful that he will get to the Emirates stadium. 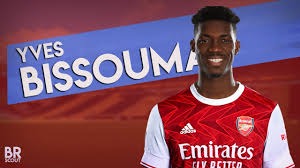 16. Chelsea is in good position to turn to Harry Kane especially now that Mino Riola is keen to benefit a lot in the Erling Haaland deal. Chances are high that the Blues will go for the available option. 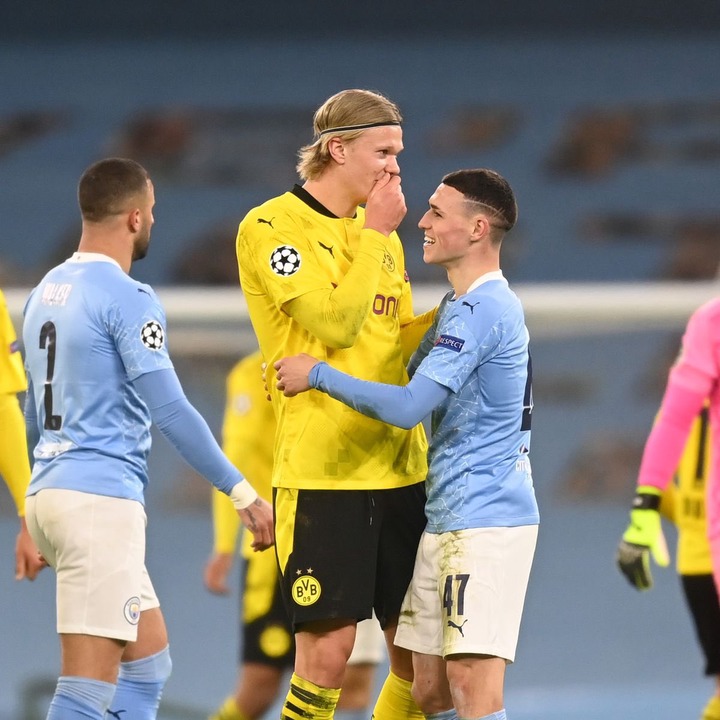